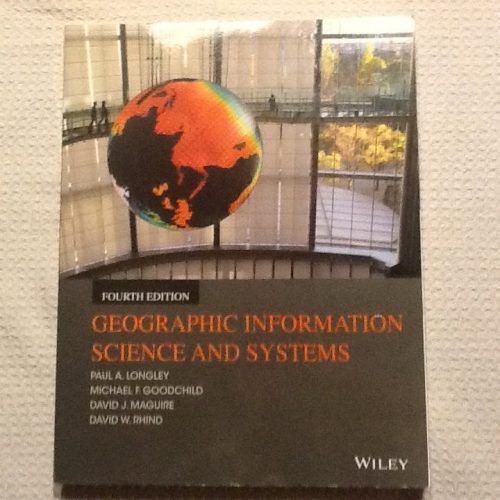 50 Years a Geographer: My Top Ten books about Geography

In celebration of Geography Week, it seemed like a good idea to issue a challenge: list the top ten books about Geography ever written. It was modelled on a similar list for History. This is obviously a somewhat impossible task. However, as long as the reader accepts that it will be a very personal, eclectic list, then it is an interesting idea. So here we go.

First, we need a bit of context. The writer has been calling himself a ‘Geographer’, ever since graduating with a degree in Geography, in the UK in 1966. That’s a fifty year span. Within the discipline of Geography, my theses have always been in the sub-discipline of Biogeography. Recently, I titled a blog, ‘The Accidental Geographer’. As you will discover that same concept applies to this list. (Another caveat, my list is not in ranked order, but rather reflects my own personal timeline). 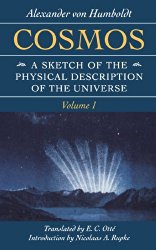 This work resurfaced for me through Andrea Wullf (2016) The Invention of Nature. Alexander von Humboldt’s New World. von Humboldt was an explorer, Biogeographer and a synthesizer of concepts at a planetary level.I have not read all five volumes of the Cosmos but I did reference von Humboldt in my Ph.D thesis and I have been intrigued by the recent rediscovery of his work. This book is important as it illustrates our long standing concern for ‘man and nature’. 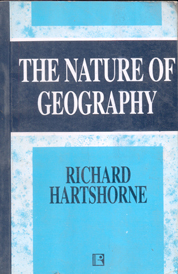 As a graduate student in the late sixties at UWO (now Western University) there were graduate courses on the Philosophy of Geography. Hartshorne was the standard text. I remember reading parts of it. Strangely, I ended up writing a Ph.D thesis on ‘The Nature of Biogeography’. Hartshorne represents the traditional academic view of Geography, at least in the US, in the mid-twentieth century.

Bill Bunge’s book in the early sixties made the case for Geography as a Spatial Science. I recall Bill spending time at UWO; his field trips to Detroit; his influence on graduate students as a ‘radical geographer’. In researching his book, I came across the following article by M. Goodchild on Bunge’s Theoretical Geography , included in Hubbard et al.  2008. Key Texts in Human Geography. It describes the philosophical debate at that time. While Bunge was not a quantitative Geographer, his book did shepherd in that era. With his work in Detroit, he epitomized modern urban field work. 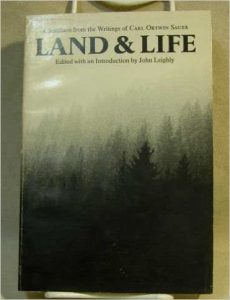 While the so-called ‘quantitative revolution’ was taking place, combined with access to new computing technologies, Sauer was pursuing cultural geography and the relationship between ‘ man and nature’. He was the cornerstone of the Berkeley school of Geography. Other works included Northern Mists 1968 and Man in Nature 1975, both published by the Turtle Island Foundation. Sauer’s work in cultural geography provided an important foundation for the concept of bioregionalism.

5. Aldo Leopold. 1949. A Sand County Almanac, with essays on Conservation from Round River. 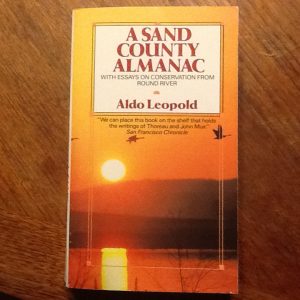 Leopold wrote about a particular place, describing a land ethic, and he founded the profession of game management. A Sand County Almanac is a classic text for conservationists and ecologists, and deserves to be on a top ten list for Geography. 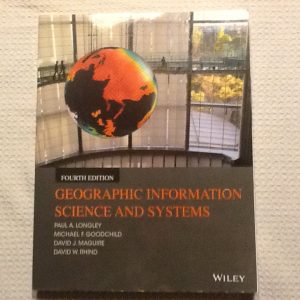 Stepping back from the ‘quantitative revolution’, GIS and other technologies, in the 1980’s there was the formation of the National Centre for Geographic Information and Analysis (NCGIA) which included the development of a core curriculum. This later led to four editions of GIScience and Systems. The authors combine American and British views on these topics.This book provides a useful overview of the emerging technologies and shows the link between Geography as a Science and the field of Geographic Information Science

Most of these books come from professionals, who came through academic Geography. My final selection are authors who come from diverse backgrounds but whose ideas fit within the Geography paradigm. 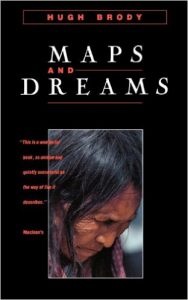 Brody describes himself as a cultural anthropologist. He has written several books  (including The Other Side of Eden, 2000), plays, film scripts. Maps and Dreams is perhaps the best known, but he has also written scripts and produced films about First Nations people and the land. He is currently Canada Research Chair at the University of the Fraser Valley, BC. Brody has followed in the tradition of Carl Sauer, with an abiding interest in the First People in both Canada, and South Africa. 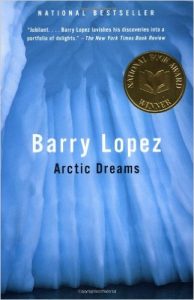 In the ‘dream’ world, I would select this book because of the quality of the writing and its concern for the North. For more details into the content, check out the review by Robert MacFarlane in The Guardian (Seeing the Light. The Guardian April 2, 2005). Arctic Dreams is an example of literature that champions the North, and is likely regarded by many as a classic.

That leaves two vacant slots on the list. So far, all the books are by male authors. They tend to lean towards ‘man and the land’ (Sauer, Leopold) view of Geography. Jane Jacobs offers a somewhat different perspective. 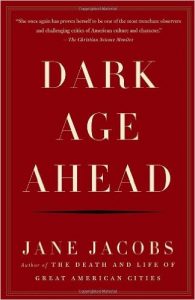 Jacobs, an urban planner,  wrote about communities within the urban environment, rather than communities in the natural environment. Like the other authors, She has written several other books. (The Death and Life of Great American Cities 1961). I have added this book to my list because it references five pillars of our culture that are in serious decay: community and family, higher education, science and technology, taxation and government, self-regulation of the learned professions. I also like the concept of Jane’s walks, tours of the urban landscape.

My final selection, is most recent publication by Robert MacFarlane. 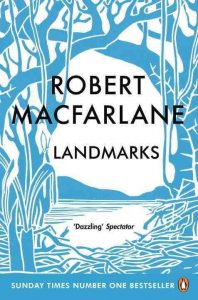 While his books tend to focus on the British landscape, the questions about language are relevant to a broader audience, including Geographers.  Other books by MacFarlane include; Mountains of the Mind: A History of Fascination, The Wild Places and The Old Ways: A Journey on Foot. It completes my list of ‘Top Ten’ books.

I have neglected many of the sub-disciplines of Geography such as Transportation Geography, Climatology, Geomorphology, Historical Geography, and Regional Geography. On the methodology front, I have included  nothing about Remote Sensing or Cartography.

Part of Geography is ‘Exploration’. I could include the writing of Darwin, Wallace, Bates or female explorers like Freya Stark. Indeed, the July/August 2016 issue of Canadian Geographic magazine http://www.canadiangeographic.ca lists a number of current, living female explorers.

My list is simply ‘my’ list’. I would look to others who have approached Geography from a different direction, to add their suggestions. For example, a friend of mine suggested Richard Hakluyt https://en.wikipedia.org/wiki/Richard_Hakluyt. Never heard of him, until I used Google.

The last word goes to Gary Snyder. His 1995 book titled, A Place in Space, Ethics, Aesthetics and Watersheds. sums it up well.We all have a sense of place. In some cases, there are a number of different places, during a lifetime. or, there may be one Home Place. (Essays on Ecology.1990 by Stan Rowe). 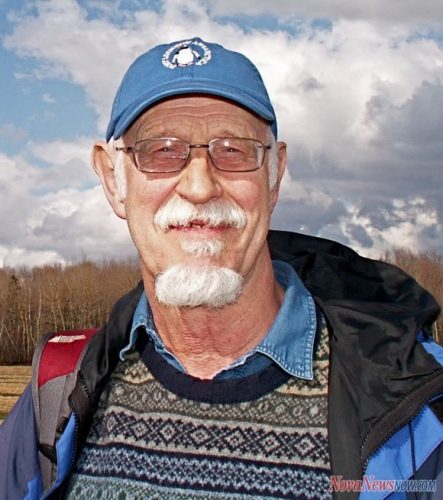 One comment on "50 Years a Geographer: My Top Ten books about Geography"