The award was created as a tribute to Dr. Roger F. Tomlinson O.C., a visionary geographer who conceived and developed the first GIS and became known as the ‘father of GIS’. Presented at the Esri Canada User Conference in Toronto, the award recognizes an individual for their outstanding achievement and contribution to the GIS community during their career.

“Roger once said, ‘I may be given credit for having blazed the trail in GIS, but when I look at the subsequent development I feel the credit it due to others rather than just myself’,” noted Alex Miller, president, Esri Canada. “This award not only honours Roger, but also those who have contributed to the advancement of this technology which now impacts every industry around the world. I can’t think of a more deserving recipient of this award than Brian Maloney.”

“Brian has led an exemplary career in GIS by fostering cooperation and collaboration with various government sections, ministries and organizations.  He spearheaded the first digitally produced Official Road Map for Ontario and was instrumental in moving several key initiatives through the Land Information Ontario program.  It’s a real pleasure for me to recognize Brian with this award,” concluded Mr. Miller.

Brian Maloney holds an Honours B.Sc with a specialty in Survey Science from the University of Toronto and is a licensed Ontario Land Surveyor.  He began his career with the Ontario Ministry of Transportation (MTO), progressing from Trainee Survey Engineer to Head of Surveys and Plans and culminating with his appointment as Chief Surveyor.  He then moved on to the Ontario Ministry of Natural Resources (MNR) where he served as the Director, Geographic Information Branch.  At MNR, he implemented several standardized systems for digital collection of parcel information and images including the Ontario Parcel Initiative, Ontario Road Network (ORN) Initiative, South Western Ontario Orthoimagery Project (SWOOP), and Digital Raster Acquisition Project for the East (DRAPE).

Throughout his career, Brian was an active member of many professional associations and notably, held positions as president of the Association of Ontario Land Surveyors, chairman of Eastern Regional Group of the Association of Ontario Land Surveyors and Engineering Technology Advisory Committee of St. Lawrence College and director of the Toronto Branch of the Canadian Institute of Surveying and Mapping. He also served on several committees and continues to sit on the Geomatics Round Table.

About the Roger F. Tomlinson Lifetime Achievement Award
The Roger F. Tomlinson Lifetime Achievement Award was instituted in 2014 and is awarded periodically by Esri Canada to an individual for outstanding contributions to the GIS community over the course of their career.  The award is named after GIS pioneer Dr. Roger F. Tomlinson O.C. (1939 – 2014), who conceived and developed the first geographic information system (GIS) for the Canadian federal government in the 1960s.  He initiated, planned and directed the development of the Canada Geographic Information System to create the Canada Land Inventory, a geographic database still used today by municipalities for land planning. His innovation has enabled the development of modern mapping technology and techniques, and established a multibillion-dollar industry employing thousands of people worldwide. 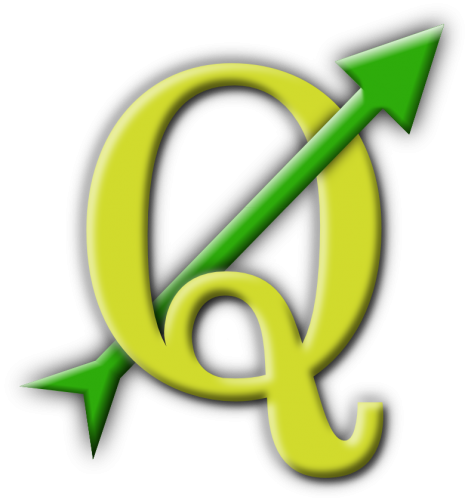