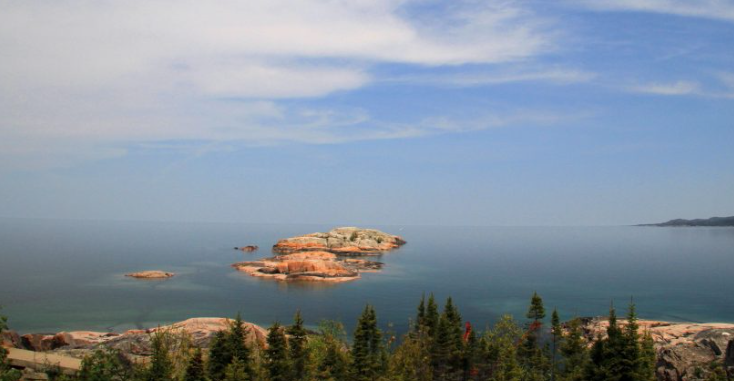 1. Rising temperatures put at least a quarter of marine life around P.E.I. at risk

3. A multination effort to restore the Great Lakes

6. Launches: A new northern spaceport, plus a tracking facility

Rising temperatures put at least a quarter of marine life around P.E.I. at risk

According to a scenario proposed by a group of Dalhousie University researcher, up to 90% of the world’s marine organisms are wither at risk due to rising ocean temperatures (As seen in the image below). P.E.I. and it’s surrounding waters have increase of the past decades and this can have an immense impact on marine life. In Basin Head estuaries (northeastern P.E.I.) water temperatures have been recorded as high as 30 degrees! These temperatures will only rise and have a negative impact on species like the giant Irish sea moss, which is only found in Basin Head. 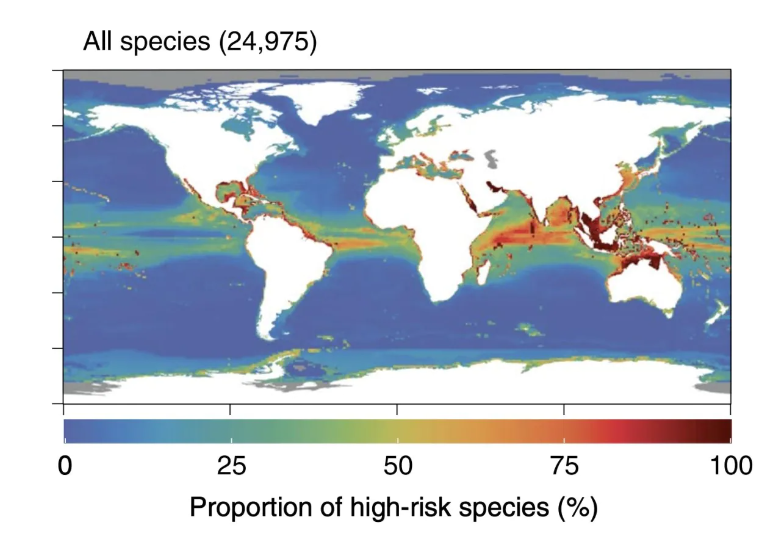 “A map showing where the Dalhousie researchers think the highest risks to marine life are, if emissions don’t decrease before the year 2100”

Two youths from Northwest Territories flew above Great Slave Lake Early in August with NASA researchers. Data collected was used for several purposes including tracking changes from the 2014 wildfires which affect the surrounding area. This was part of NASA’s Arctic-Boreal Vulnerability Experiment (ABoVE). The purpose of the program is to understand the resilience and vulnerability of the Arctic-Boreal ecosystems due to climate change, and provide this information to scientist and decision makers. 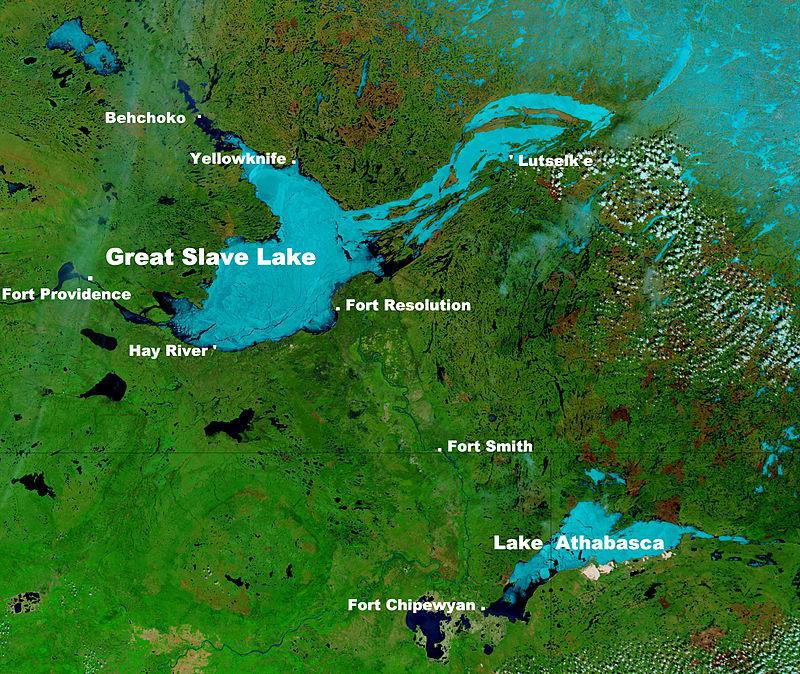 A multination effort to restore the Great Lakes

Due to industrialization in the 19th and 20th centuries, the Great Lakes an surrounding waterways were extremely polluted. To the point where in 1968 the Buffalo River caught fire. Because of this, in 1972 Canada and the United States signed an agreement (1972 Great Lakes Water Quality Agreement) to restore and protect the Great Lakes. This article illustrates the cost spent by Canada and the United States over the years to fulfill this effort. 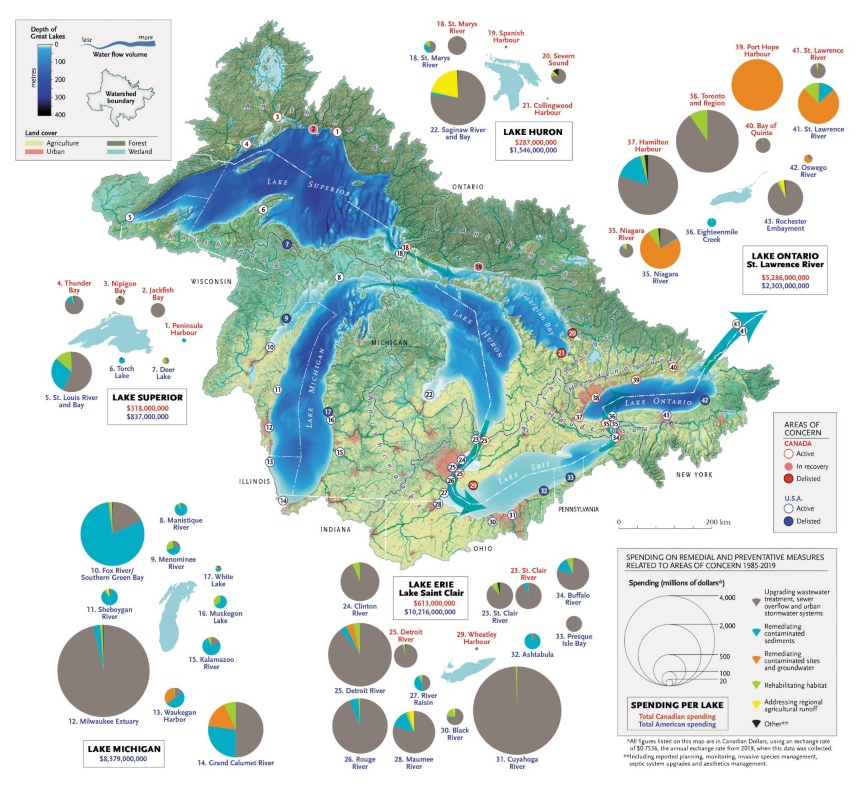 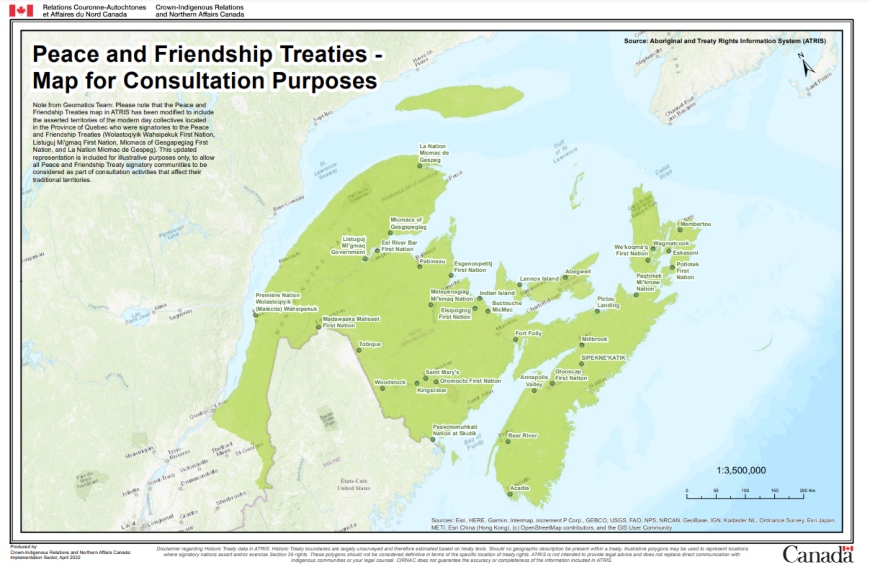 On August 15th, the Honourable Marc Miller, Minister of Crown–Indigenous Relations; along with Chief Darcy Gray of Listuguj Mi’gmaq Government; Chief Terry Shaw of La Nation Micmac de Gespeg; Chief John Martin of Micmacs of Gesgapegiag; and Grand Chef Jacques Tremblay of Première Nation Wolastoqiyik Wahsipekuk announced that the Peace and Frienship treaties map will b e updated to include 4 Quebec first nations. Previous maps did not include the traditional territories of these 4 first nations. The Peace and Friendship Treaties were signed between 1725 and 1779 between the crown and several first nation on unceded territory across maritime provinces and Quebec. 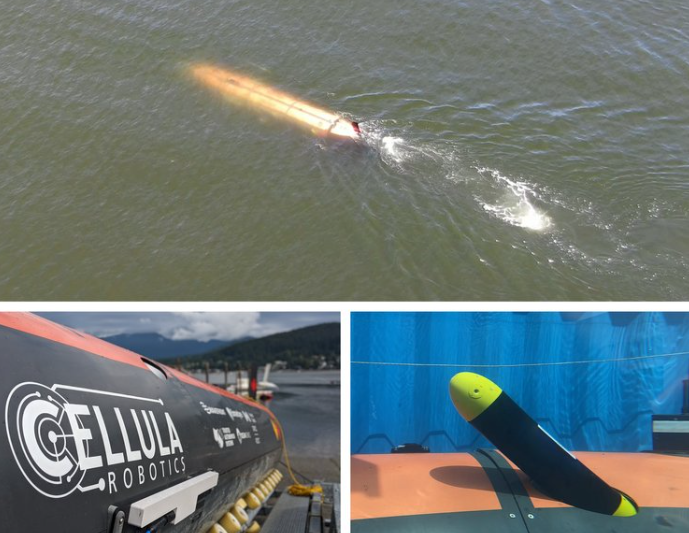 Launches: A new northern spaceport, plus a tracking facility

Image of Canso Coastal Barrens Wilderness Area, close to where the proposed spaceport will be located

U.S. Space Force and a Canadian company, Maritime Launch Services Ltd., announced plans for construction of a new space facility north of 45 degrees. This would be Canada’s first commercial spaceport, and would be located close to Hazel Hill, Nova Scotia. Maritime Launch Services Ltd. has cleared all environmental requirements and has vowed to be good stewards to the environmental sensitive ecosystem around (Canso Coastal Barrens Wilderness Area). 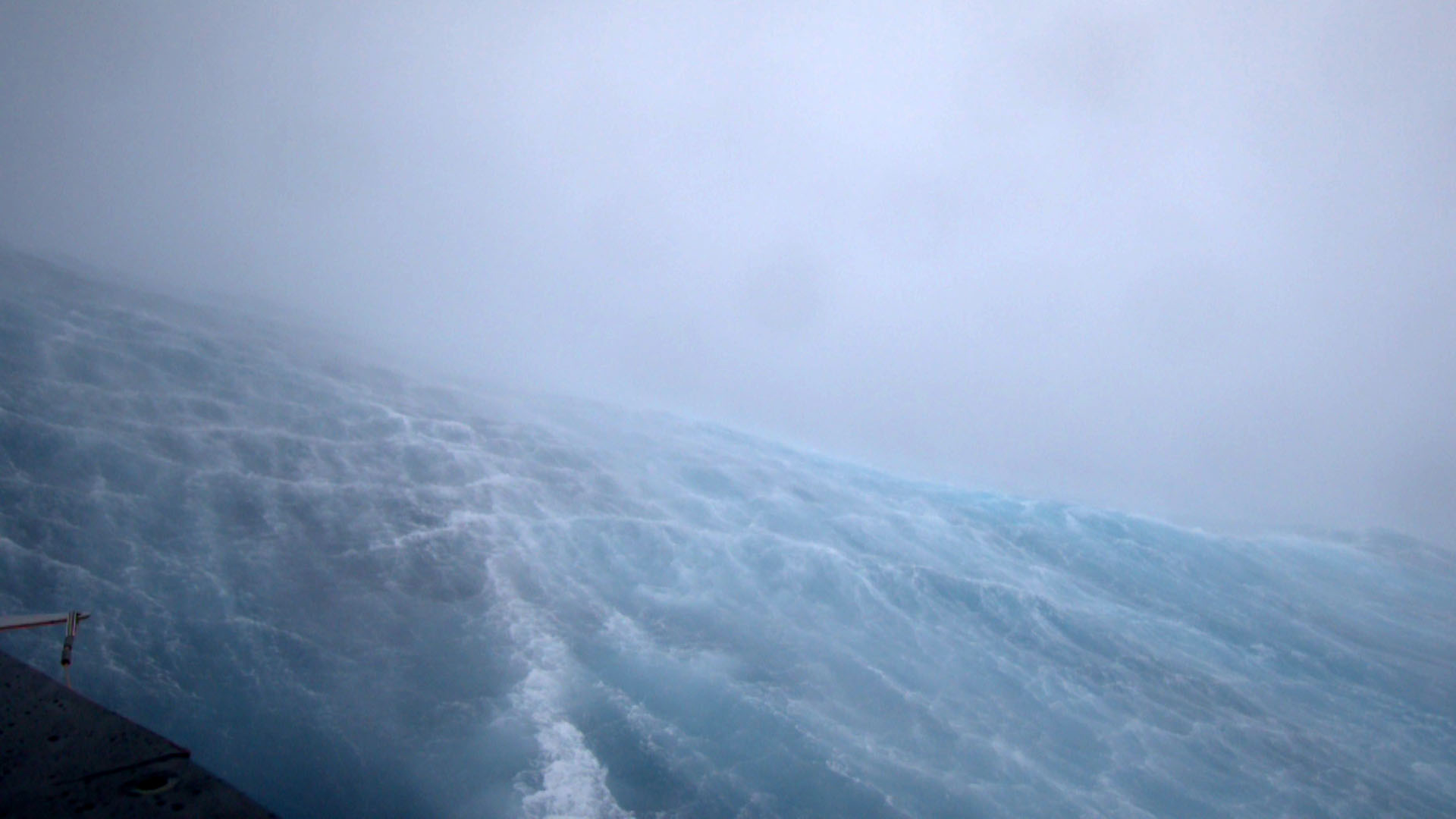 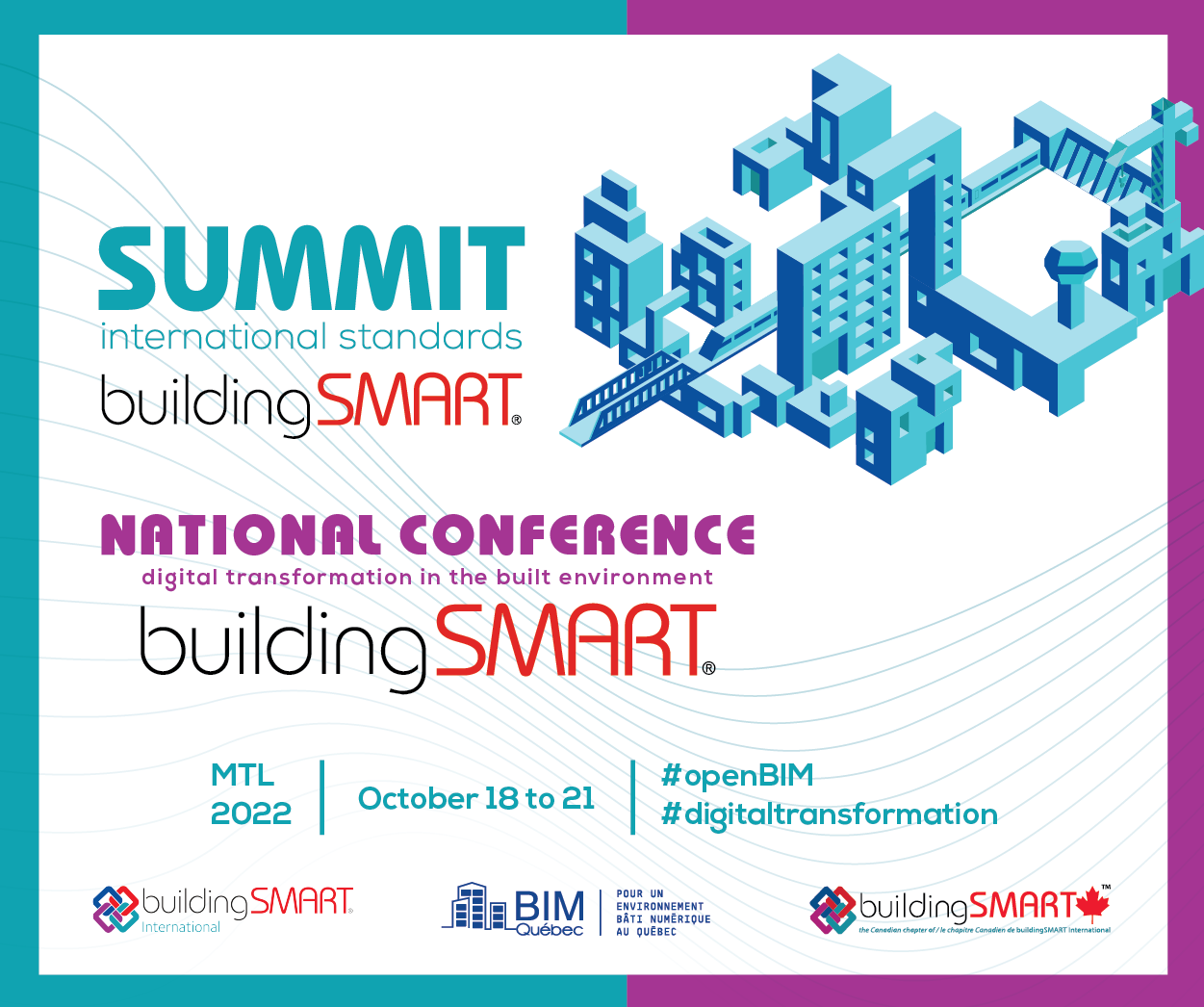