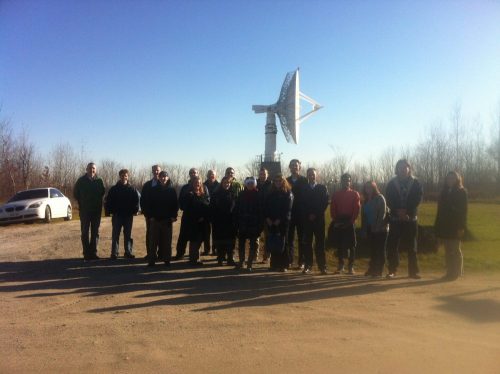 First off, HAPPY GIS DAY! Twitter was having a hayday with #GISDay tweets, and LinkedIn became a geospatial frenzy. 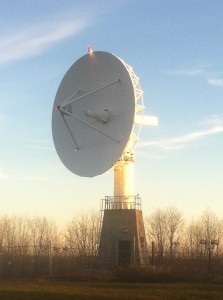 What did you do for GIS Day? GoGeomatics Canada was happy to host our second annual tour to celebrate GIS Day at the Gatineau RADARSAT touring station in Cantley, Quebec. A HUGE thank you goes out to Geomatics Supervisor Lesley Gamble from MDA Corporation and Station Manager Gary Crocker from NRCAN, who helped in organizing the event for us, as well as giving us the tour.

There are two satellite stations in Canada, one in Cantley (GSS), and one in Prince Albert, Saskatchewan (PASS). The site consists of two satellite antennas, one on the North side, and one on the South. RADARSAT-1, launched in 1995, consists of 42 data reception facilities worldwide, and the 2007 RADARSAT-2 provides higher resolution. RADARSAT-2 can also skew left or right from orbit, which allows for greater range of usability per pass. We were able to watch the satellite antenna do a full pass, and spin around to follow the signal, as well as learn about the inner operations of receiving, retrieving, and sending off the data.

What’s next? ArcGIS 10.1 is providing some capabilities for RADARSAT-2 imagery. Exciting! And the Radarsat Constellation Mission is proposed to launch in 2016/2017.

Some of our favourite facts from the Gatineau Satellite Facilities:

The Canada Centre for Remote Sensing has operated the Gatineau Satellite Station since October 1985.

The station is located in Cantley, Quebec, and consists of a main operations building with an annex and two S/X-Band 10 metre satellite receiving antennae.’ 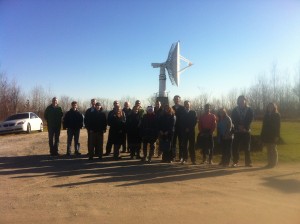 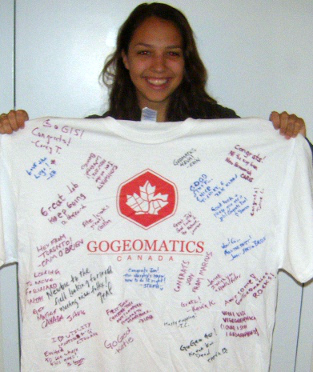 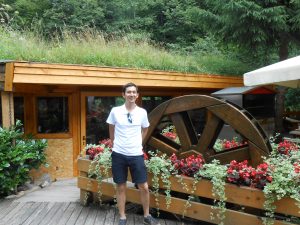 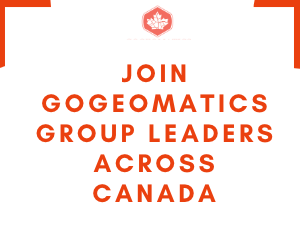