In 1995 I was your typical teacher with a degree in geography. I had gotten involved in technology in education. I saw an ad, applied, and got accepted for “Geography for the 21st Century”, a two-week summer institute at Queen’s University sponsored by the newly formed (1993) Canadian Council for Geographic Education. The two main facilitators were Dick Mansfield of the Faculty of Education and Roly Tinline of the Department of Geography. This experience was intensive and became a catalyst for me. It was in Roly’s lab that we were first introduced to GIS with AutoCad. My mind swirled with the possibilities of what I could do with this in the classroom. Later sessions about ArcView, Intergraph, IDRISI, and a field trip to Canada Post headquarters in Ottawa to see GIS in action were the final hooks. I was in. I was going to return to my school in Newfoundland and Labrador and start using GIS, a formidable task at the time when e-mail was not that widespread.

One main rationale of education is to prepare students for future jobs. Also, geography has always been an underappreciated and undervalued discipline. It was sound reasoning that since the school system was caught up in “technology” wasn’t it logical to deduce that this amazing technology, GIS, would be a hook? The career possibilities and the increased profile for geography was inspiring.

The key piece of advice that Dick Mansfield had given us was that in order to affect change, we had to “push from the bottom up.” I should remind you however, that an ever constant in education is that change is slow and extremely frustrating. You will realize just how slow as this unfolds.

The first thing I had to do was to convince my principal to buy the software. I was fortunate enough to be a Department head in a dual language stream school of 1000 students and 30 teachers with a full computer lab. My principal agreed and I was off. My journey was not an easy one and I would need community partners.

We knew we could not do it alone. First steps was to research for the most compatible software for student use. I sought help from the Department of Geography at Memorial University and Dr. Alvin Simms, Professor of GIS. I recall a lot of debate over raster vs. vector. Our first purchase was IDRISI.

I had bought the car; next I had to learn how to drive it before I could teach someone else. Let me remind you here that teachers are responsible for the cost of their own training. Just how much I will write about in another entry. You are probably thinking, silly woman, but realize the teaching profession is full of people like me who do things just for the love of a discipline/profession and are willing to sacrifice their time and resources.

Even now, 15 years later, I cannot say if my initiative made any difference. But I am still pushing. I needed help back then and I firmly believe GIS in education still needs advocacy. 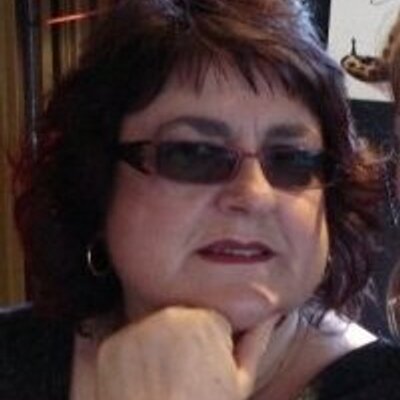 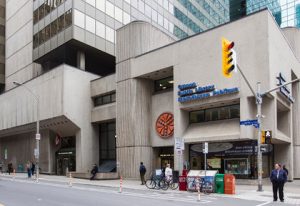 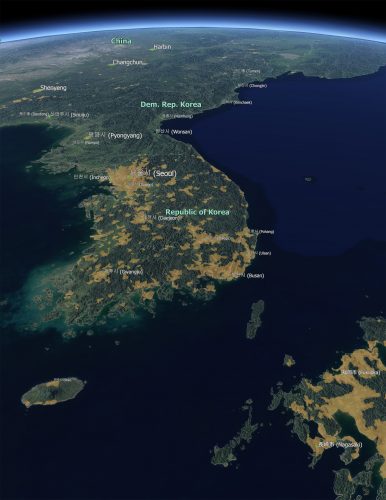 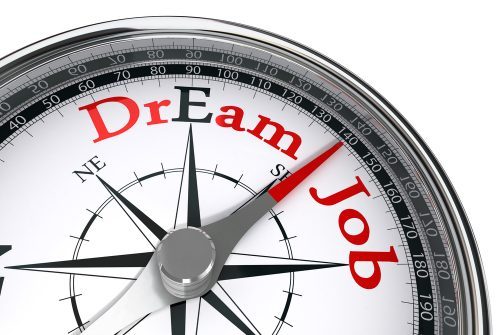