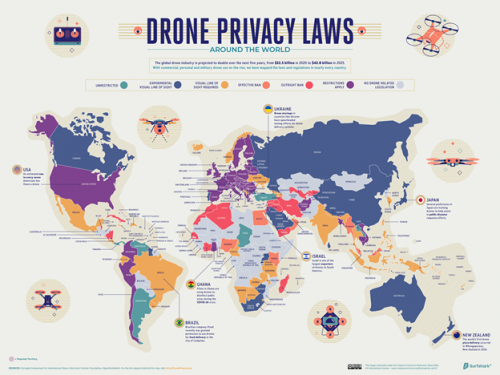 What are we doing about space traffic management?

As spaceX continues to launch more and more satellites through their ridesharing program, most recently the Falcon-9 launched with 143 satellites and as these jam-packed satellite launches continue to occur, the amount of space debris will continue to become a growing safety issue. NASA’s aerospace safety advisory panel is citing it as two of the top three major risks to the International Space Station and had to make multiple emergency maneuvers last year to avoid critical collisions. ESA estimates the total number of space objects in Earth orbit around 29,000 for sizes larger than 10cm and 670,000 for sizes larger than 1 cm. Due to the risk these collisions pose there becomes an issue of authority for directing and organizing among the many entities that operate in space and there is demand for a federal agency for civil space traffic management. Essentially there is an urgent need for international cooperation and coordination for space traffic management. More details about this story here.

Singapore is warming faster than the global average rate since 1970, If the current urban development approach remains unchanged, local warming will lead to a rise in electricity demand for cooling and the risk of residents suffering from heat stress. To help Singapore stay cool and improve urban climate resilience, Presidential Young Professor Dr Yuan Chao from the Department of Architecture at the NUS School of Design and Environment led a team to examine the heat balance in the street canyon environment – where the street is flanked by buildings on both sides – and developed a user-friendly Geographic Information System (GIS) tool to estimate the impact of these canyons and using it as a tool for urban planning on anthropogenic heat dispersion. By using this tool they will be able to make urbanization planning decisions to counteract the heat island effect which will only get more prevalent in the coming years. More details about this story here.

Drones are becoming more and more prevalent – there are currently 1.7 million drones registered within the US alone. Due to these increasing numbers of drones lawmakers are struggling to keep up with the large volume and rapidly advancing technology. Issues associated with drones are often related to privacy concerns which are in large part not being addressed as currently the legislation restricts operational flight usages. Only select countries allow for beyond visual line of sight flying such as Finland in which the FAI Drone Racing World Cup is held. Check out this map to see where you can fly safely and legally across the world! More details about this story here.

A two-person Engineering team recently completed the world’s longest and deepest alternating current cable. The cable links the island of Crete to Mainland Greece – Connecting megalopolis with Heraclion – the cable is expected to meet more than a third of the island’s electrical power demand and close its polluting power plants. The survey was done in two parts from a topographic land survey and a marine survey. The marine survey was marked using Differential Global Positioning systems, survey lines and markers with buoys close to shore on both the marineland and Crete. More details about this story here.

Uber had a problem – millions of users across the world needed more accurate maps to users about where their ride was coming from and when it was going to reach its destination. Another issue was the size of the data and how to particularly translate that to a mobile application that was easily visualized. They developed two open-source libraries which a quad of engineers realized they could offer services on top of these libraries to other businesses. This team eventually became unfolded.ai with their main product being unfolded studio which acts as a backend-as-a-service for applications built on top of one of their initial uber developed libraries. Some initial projects included Google Earth and agtech but mostly have been building out a more robust platform – a company to watch! More details about this story here. 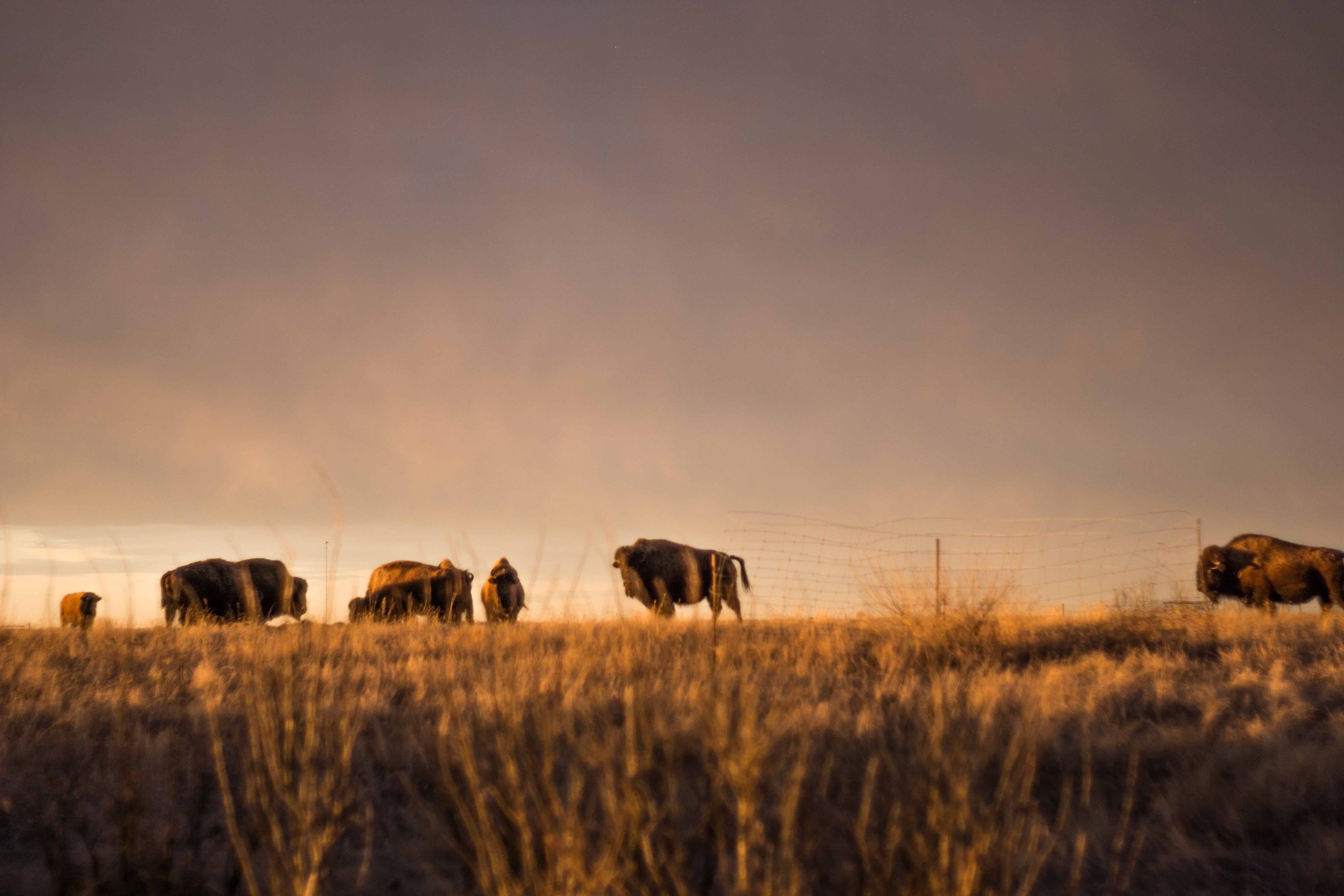 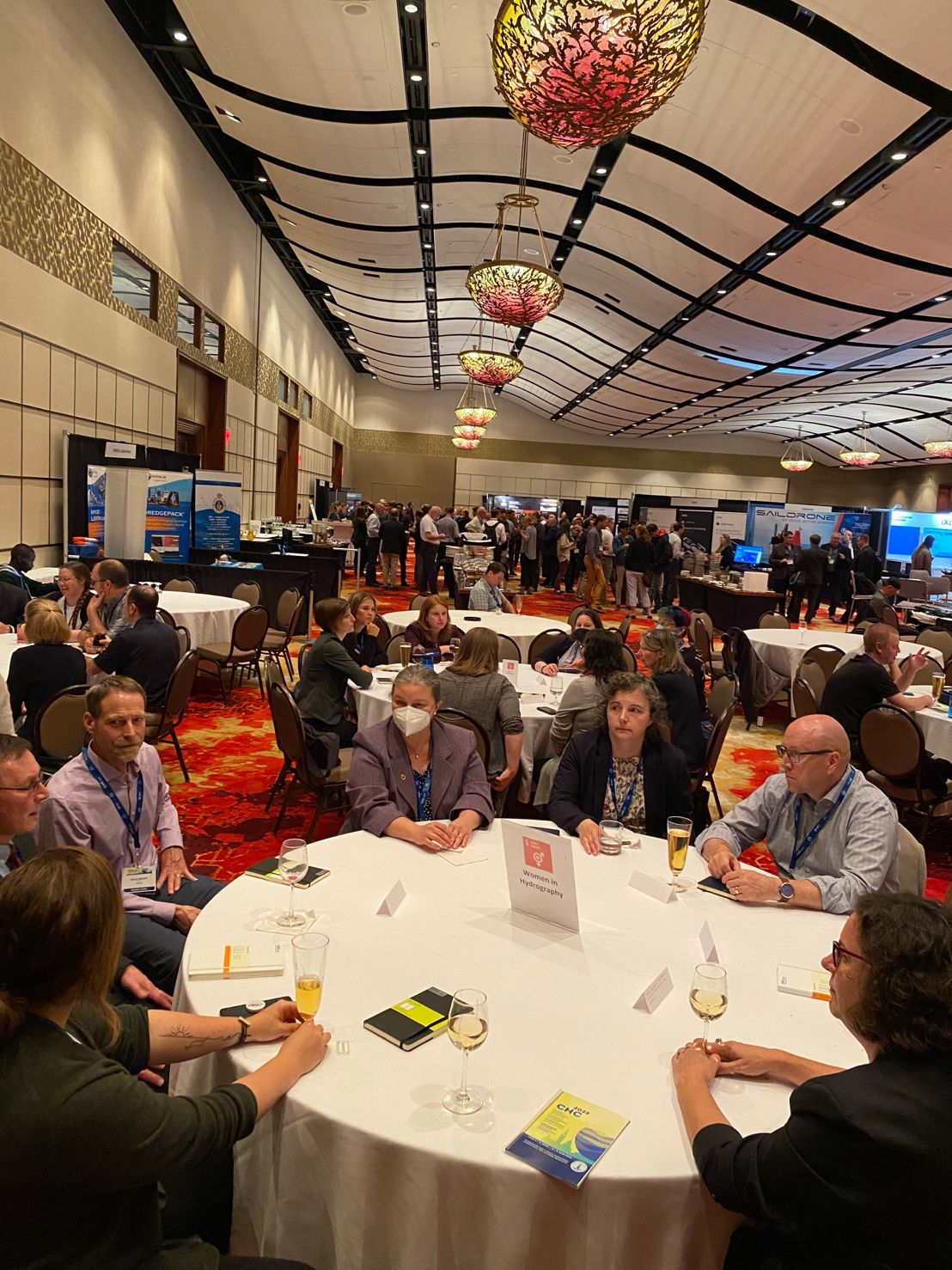 The 2022 Canadian Hydrographic Conference (CHC2022) took place June 6-9th in Gatineau this month. What a pleasure it was to be…