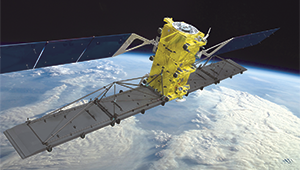 RADARSAT-2 injured and WorldView-4 down

Canada’s only operational radar satellite has just lost its gyroscope, and the WorldView-4 satellite is down for the count.

Maxar’s RADARSAT-2 was launched December 14, 2007, with an anticipated life span of seven years.

The satellite succeeded in reaching 11 years in orbit—four years beyond its design life—before entering safety mode on December 15, 2018 (It had first experienced malfunctions in 2012, when a transient event lead to a Processor Module restart).

The Manager of Flight Operations at the Canadian Space Agency, Michel Doyon, told SpaceQ that MDA had engineered a fix that allowed operations to resume on December 20th. RADARSAT-2 employs four sensors for the spacecraft’s attitude reference: two Sun sensors, a three axis magnetometer, two star trackers, and a four axis gyro. According to an email from an MDA representative, the “flight operations team that operates RADARSAT-2 had already been preparing to include in the next maintenance activity an upgrade to the attitude determination sensors to accommodate a gyro anomaly. The previously planned upgrade was successfully implemented and RADARSAT-2 has returned to routine imaging delivering with no impact on product quality, or imaging capacity.”

Ultimately, MDA was prepared for the gyro to fail, and it did: just before a scheduled upgrade. 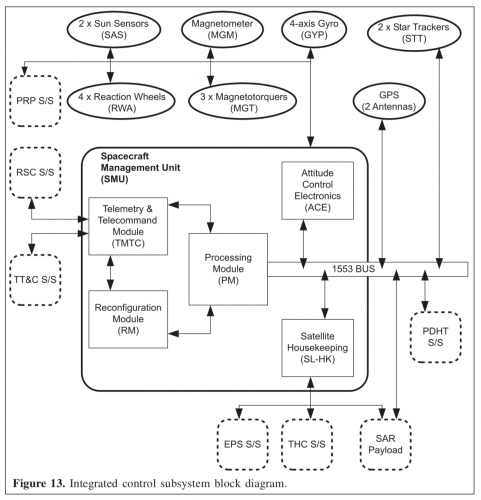 Though the affected gyro is not expected to collect valid data, with an upgraded attitude control system the satellite will continue to function by relying on its other sensors for reference. This is a testament to MDA’s forethought: “the software upgrade to the attitude control system allows the system to operate with less reliance on attitude data coming from the gyro system by prioritizing the data coming from one of the other attitude determination sensors (called Star Trackers). This is a well-proven approach and is flight proven on similar satellites.”

The upgrades to the attitude determination system will take the RADARSAT-2 into its 12th year of operations. The satellite holds huge importance in Maxar’s portfolio of assets, and as the prime contractor for the RADARSAT Constellation Mission, the additional loss of the WorldView-4 satellite means that the company has started 2019 on a rough note. WorldView-4 had a failure of its control moment gyros, which prevents the satellite from collecting imagery because of the loss of axis of stability; it is likely to be unrecoverable. Maxar has already announced its intention to seek recovery for the loss of the satellite.