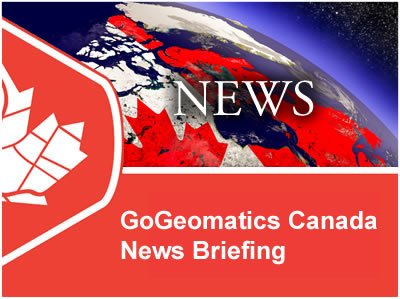 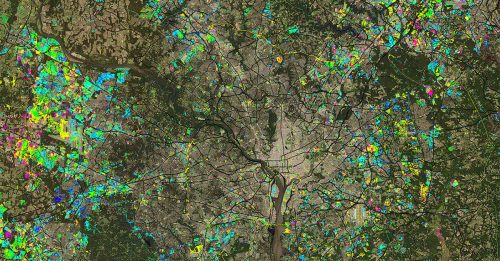 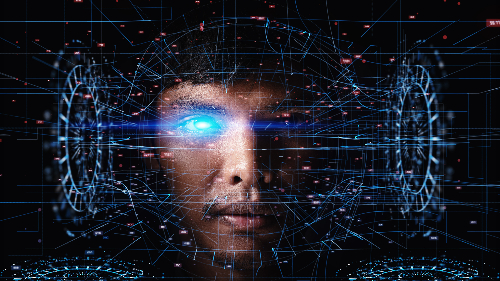 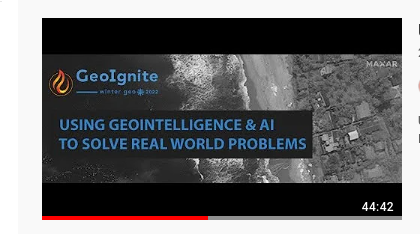 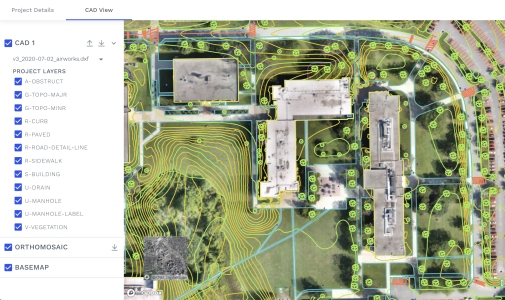 Data capture is getting easier and faster, but the subsequent step of CAD linework generation is a bottleneck, and even…