Are you a COGS Graduate?

Dr. Bob Maher has started to research ‘the story of COGS’. This is a personal project for Bob and his wife, Heather Stewart. They arrived in Lawrencetown in 1980 when Bob along with Bruce Peveril taught the first Advanced Diploma program in Scientific Computer Programming. Over the next six years, the ‘survey school’, Nova Scotia Land Survey Institute (NSLSI) was transformed into the College of Geographic Sciences (COGS). It was a time of creativity and innovation in technical education with new progams in Business Computer programming, Computer Graphics and GIS to complement the Remote Sensing program. NSLSI was officially renamed COGS in 1986.

Bob left COGS in 1988, travelling and working in Indonesia, California, Ontario and British Columbia. Meanwhile, COGS had become the Centre of Geographic Sciences and had been incorporated into the Nova Scotia Community College (NSCC), Annapolis Valley campus. He returned to Nova Scotia in 1999 and accepted the position of Senior Research Scientist with the Applied Geomatics Research Group (AGRG).

As background research, Bob and Heather have started to interview staff who remember those years of transition. In addition, they are compiling class lists, by program and by year. This has led to the concept of a COGS Alumni Network.

One of primary outcomes of any learning institution are its graduates. One can compile the view from the teachers’ perspective but this may be quite different than the students’ perspective. Using social media, Bob and Heather want to reach out to the COGS alumni community. We are interested in photographs, articles, stories and feedback on this project. You can connect with us directly at maher.rv@gmail.com .

In the next month, with the help of Ted MacKinnon and Jonathan Murphy we expect to create a web site where anyone can track the project through my blog.

While Bob’s formal academic background is Geography, and his role at COGS was as Head, Department of Computer Programming he wants to make this process as inclusive as possible. He is interested in all programs at COGS: Surveying, Cartography, Planning, Marine Geomatics, Business Geographics, Remote Sensing, GIS and related Programming. The time frame is primarily from 1980 onwards. 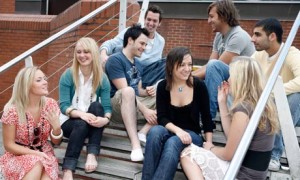 After completing an undergraduate degree in 2015, (Geography and Environmental Studies at the University of Toronto) I needed to determine… 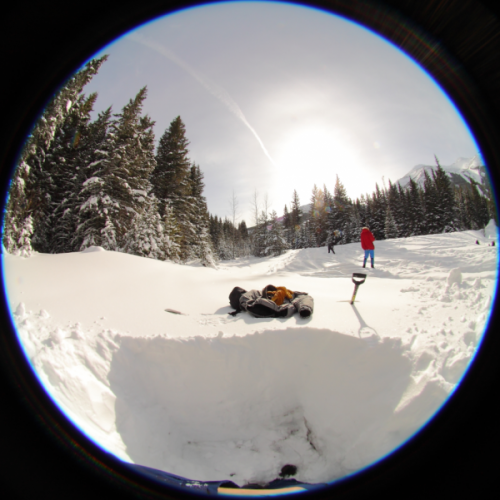