Beyond the Outer Shores

For over fifty years, the islands off the coast of British Columbia and Alaska have been called ‘the outer shores’. This goes back to the pioneering exploration by Ed Ricketts, an ecologist, who gained renown as ‘Doc’ in the novels of John Steinbeck.

Eric Enno Tamm has written a wonderful biography, ‘Beyond the Outer Shores’ of the pioneering marine ecologist, Ed Ricketts. Ricketts had spent time on Haida Gwaii, and was planning a second field trip with John Steinbeck at the time of his untimely death in 1948. Ricketts was  a cohort and friends with both Steinbeck and Joseph Campbell. Steinbeck and Ricketts had written up their previous research on the Sea of Cortez. 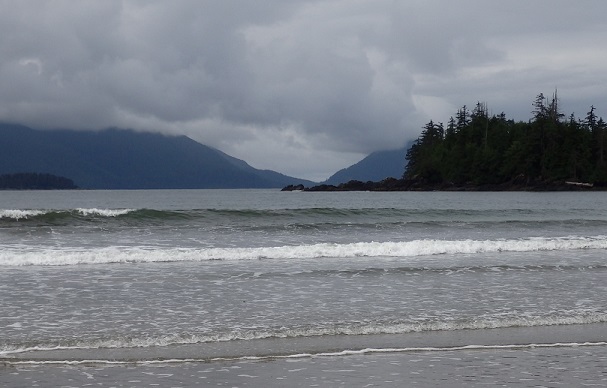 In 1989, Scudder and Gessler published ‘The Outer Shores’  based on many aspects of Haida Gwaii history and natural history. It was presented at the Queen Charlotte Islands First International Scientific Symposium, University of British Columbia in 1984.  Further, in 2012, Kroeger et al. published ‘The Outer Spores’, Mushrooms of Haida Gwaii. As they state in their Preface:

‘Our title reflects the honour we feel at participating in the spirit of biological exploration embodied by two Americans: the zoologist, Ed Ricketts and the author, John Steinbeck who in 1948 had made all the preparations for a groundbreaking biological research trip to Haida
Gwaii.’

Tamm adds his own commentary:

‘Our traditional knowledge, connection to place, dependence on clean air and water, and inter generational bonds are part of a life cycle that has allowed us to thrive in nature and persevere despite history’s travails. Destroy this organic entity or try to replace it with the harsh mathematics  of a corporate ledger or sever a community’s connection to the land and sea, and you’ll ultimately destroy what makes us human’. p. 314.

This week at the Haida Heritage Centre at Kay Linagaay in Skidegate, there was a presentation by the academic community based on NSERC strategic Partnership grant: Understanding the ecosystem role of Pacific herring in coupled social-ecological systems: advancing forage fish science. The project has four research modules: population dynamics, DNA studies, ecosystem modelling and management, and socio-ecological aspects of the herring fishery. Research partners include both the Council of Haida Nation and the Heiltsuk Nation. 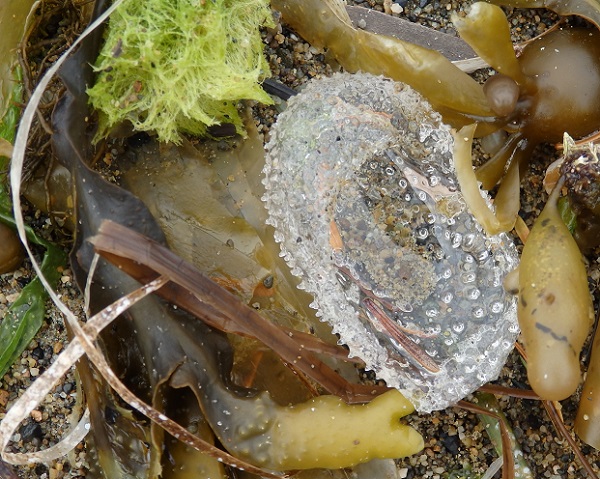 One of the major concerns was whether herring can be considered a single population or as a set of connected sub-populations. From the audience, it was apparent that the local community members have an excellent appreciation of the history and distribution of the herring along these shores.

This week, I found the website for a group called Geographers without Borders (GWB). This looks like an excellent opportunity to apply the concepts and tools of Geography to these complex community issues, however, a couple of cautionary observations.

In the same way that Ricketts and his ecological ideas were shared with others (Steinbeck, Campbell) in other fields, it is important that GWB make a real effort to collaborate across disciplinary borders e.g. on Haida Gwaii, with Marine Biologists, Cultural Anthropologists and Sociologists etc.  A second observation, arising from the community presentation on the herring research, is that there are many ‘geographers’ in the communities. They have observed natural and cultural phenomena across several life spans: their parents, their grandparents. There is also a strong mythology about the ecosystem components and their interaction over time and space.

As the title, ‘Beyond the Outer Shores’ suggests, there are always external factors. Beyond the boundary, that can not be encompassed by a single discipline or point of view. The Marine Biogeography  of Haida Gwaii has, and will continue to be very much influenced by factors that are literally ‘over the horizon’.