The second-largest airport in Canada has received an award thanks to LIDAR technology. 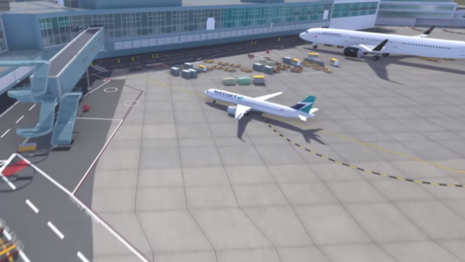 The project was developed by GEO1, partnered with GeoSim and Talon Helicopters, who used RIEGL LIDAR to create a digital twin. Two TIEGL-1LR laser scanners and Phase One 150MP cameras collected data for YVR. The scanners covered oblique angles to get better and improved coverage. The data was then used by GeoSim to create a 3D model.

Digital Twins are virtual representations of real-time physical processes or physical objects. The use of digital twins is increasing for Airports as many are finding digital twins help with passenger movement, resource deployment, training, infrastructure planning, and emergency event models.

A New Map For The Salish Sea

Clark wanted to “increase the geographic literacy of the area” and has done so with a map called, “The Essential Geography of the Salish Sea.” The map shows the area from Puget Sound (near Seattle) to the Pantheon mountain range (near Vancouver).

He spent two years developing a map of the Salish Sea that includes natural and man-made features. The map includes cities and traditional lands of coastal First Nations. It even included UNESCO bioregions. Clark had to divide his time between the map project and his GIS career.

The map was drawn digitally with radar topography taken from the Space Shuttle in the mid-80s and is still used today (radar altimetry). Clark’s map can be purchased in three sizes, the largest being one metre by one and a half metres.

The Government of Canada’s Environmental Damages Fund has invested $4.8 million into three McGill projects through the CAAF (Climate Awareness and Action Fund). 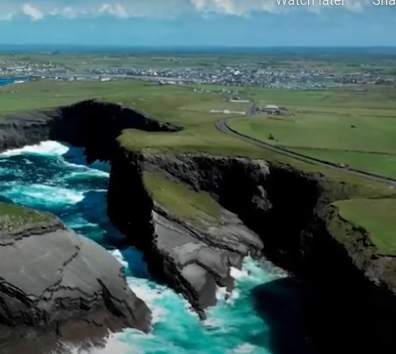 The second project will be gathering new data to understand GHG by using remote sensing, drones, aircraft monitoring, and numerical modelling. There is not enough observational data from major cities right now to get a full picture of the air distribution of GHG emissions.

Sustainable Urban mobility is the topic of the third project. In Canada, 20% of emissions are from vehicles in urban environments. That percentage goes to 36% when freight transportation is included. The project will study how climate change impacts transportation for individuals and households. The study will involve a modelling framework using real-world emission measurements, robust modelling, simulations, field models and measurements, and climate projections. The data will be used to create decision-support tools for alternative strategies.

Although it is known physical activity has limitless benefits, it’s not always easily available to everyone. This is especially true for survivors of family or gender-based violence, who may not know where to go or can go to a gym.

A project to address the problem of tangible physical activity for survivors of family or gender-based violence has been awarded $1 million by the Government of Canada.

Francine Dorrah, a professor in the Department of Health Sciences at Carleton University, is leading the project. The project, “Leveraging trauma- and violence-informed physical activity to support individuals who have experienced family violence: A community-based participatory approach,” will create physical programs accessible to survivors of family and gender-based violence. 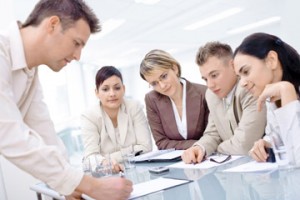 Those involved in this project include Francine Dorrah, Prof. Lyndsay Hayhurst from York University, researchers from Carleton’s Faculty of Science, and about six graduate students on the project. There are four non-profit organizations partnered with the project, YWCA Crabtree Corner (Vancouver), St. Mary’s Home, Ottawa Community Housing Foundation, and MLSE Launchpad (Toronto).

The project will begin with research, involving interviews with service providers, surveys, focus groups, GIS research, and mapping. It will then move on to activity programming and adding educational resources, including virtual learning spaces for those who have experienced violence, community programmers, and researchers. 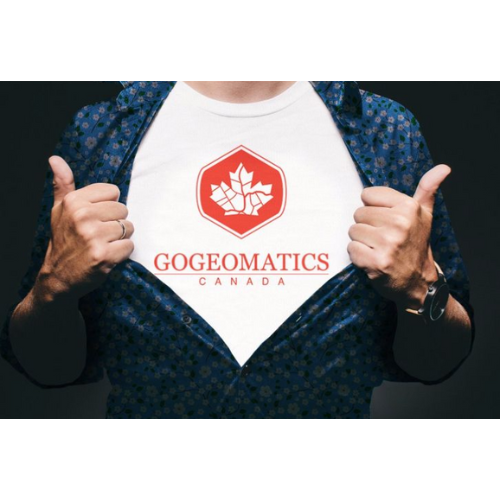 See you at our 1st Victoria GoGeomatics Netoworking Social 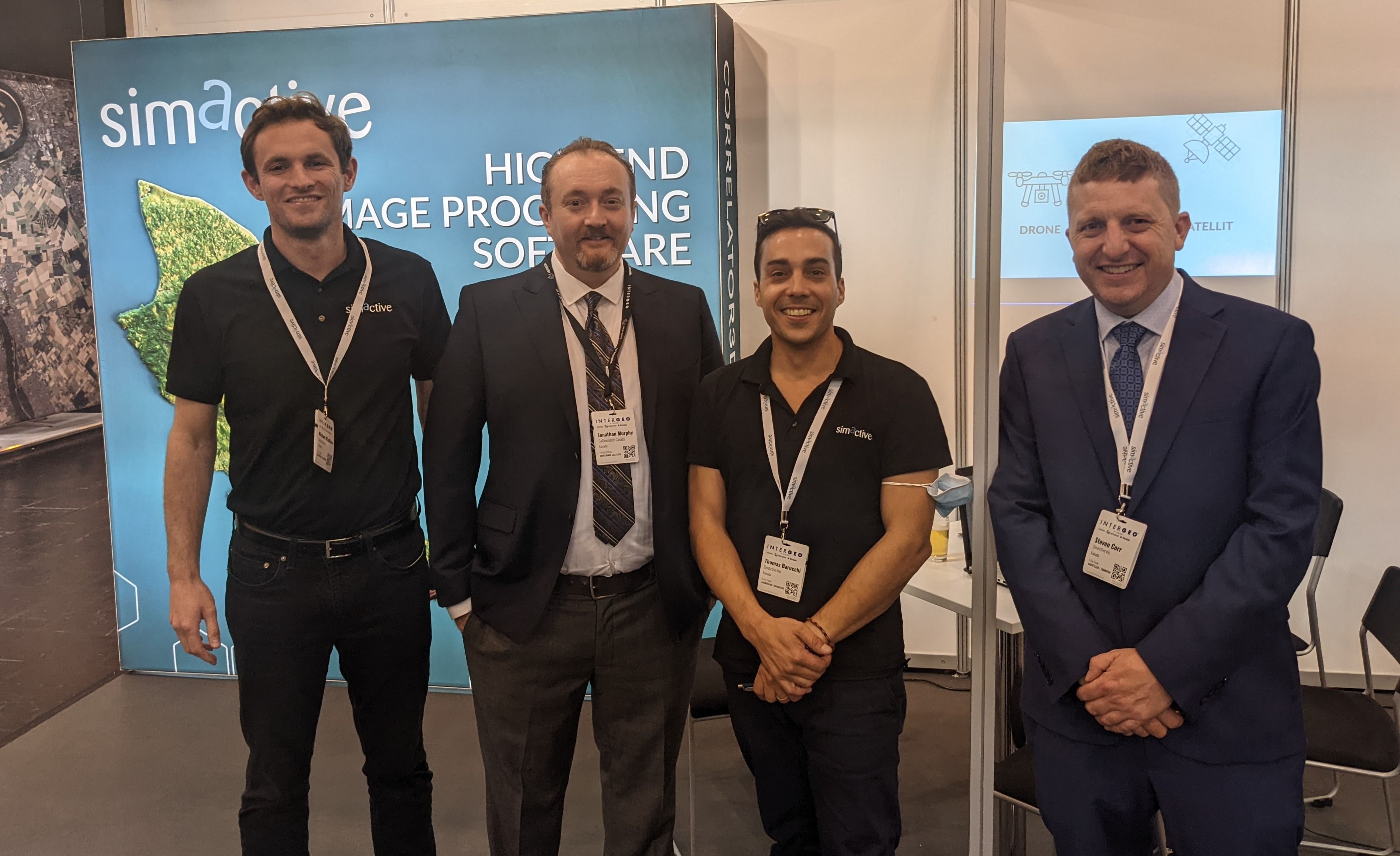 It was indeed a pleasure for GoGeomatics to attend INTERGEO 2022, world’s leading convention and trade fair for geodesy, spatial…