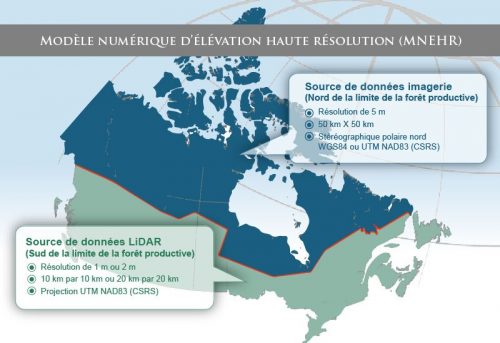 Hey Canada: It’s time to get excited about elevation data again!  For years, if not decades, the Canadian geomatics community has been clamoring for a better digital elevation model (DEM).

Last year, the Canada Centre for Mapping and Earth Observation (CCMEO) rolled out a new elevation strategy for Canada with the help of the provincial and territorial governments. Part of that strategy is to build a new high-resolution digital elevation model and put it on the new Open Government Data Portal. So you can all stop clamoring now. But wait there is a catch… they are building it, but it’s going to take a few more years. Let me explain…

The existing DEM we all use and download off of GeoGratis and the new Open Government Data Portal is called the Canadian Digital Elevation Model (CDEM). This model covers the whole country and has been the workhorse of Canadian geospatial elevation data sets for years.  After decades providing a yeoman’s service, it’s time to take this old Yeller of Canadian data behind the barn and say our goodbyes.

Without a doubt, many Canadian GIS analysts and other professionals consider the CDEM one of the most important models for GIS analysis.  This venerable model was created from a mishmash of other data sets using a variety of methods including but not limited to stereoscopy, head up digitizing, and radar data.

Right now, if you grab some elevation data off of the Open Data Portal you’re going to be getting an amalgam of data from 1940’s to the 2010’s.

In October, I had the opportunity to sit down with CCMEO’s David Bélanger and Nicolas Gariépy to go through what is being called the National Elevation Data Strategy. David and Nicolas both work out of Sherbrooke (2 hours East of Montreal).  They and a team of other scientists, specialists and managers are working on one of the most important aspects of the new elevation strategy.  They are creating Canada’s new High Resolution Digital Elevation Model (HRDEM).

During my discussion with David and Nicolas, they emphasized that collaboration with the provinces and the territories through the GeoBase Steering Committee and the Canadian Council on Geomatics (more on that later) was and is essential to making the required LiDAR acquisitions happen and to implement the national strategy.

The new HRDEM beats the proverbial pants off the old one in a number of ways. As a big believer in show and don’t tell here is a provocative example they shared with me.

The example is pretty clear. While the old CDEM data set is coarse and grainy, with little detail at large scale, the new HRDEM is a super star.  You can pick out individual roads and land footprints on the new data set (is that my street on the left?). That was impossible with the old CDEM.

Just off the top of your head, how many cool analyses can you think of?  The ability to model rainwater runoff and flooding alone makes this new data set a “must have” for municipalities and cities across Canada. The archaeologist in me realizes you might be able to extract features using pattern recognition perhaps finding some lost Viking settlements in the Maritimes?  What about the ability to analyze, map, and plan infrastructure and development projects? The list of uses for this data is endless.

I asked a DEM expert, Dr. Tim Webster of Applied Geomatics Research Group, to see if he agreed with me that this new high-resolution elevation data was a revolution in terms of modeling the Canadian landscape. This is what he said: “Yes, I would say it will be a revolution. Having this type of data will allow users to visualize and analyze the terrain at a whole new level of detail. Work related to watershed analysis, routing of water, and line of sight will be enhanced.”

The CCMEO has decided to take a two-pronged approach when it comes to creating the new HRDEM.  Right now, high-resolution data that already exists is being collected from governments (including the provinces and territories), industry and academia.  They are going to need more investment to make it all happen, so it’s going to take time to complete it.

Let me emphasize that this data set is still being built. We don’t have anywhere near complete coverage yet. It’s coming along.

The new data is broken down into two zones. Those two zones are North and South. 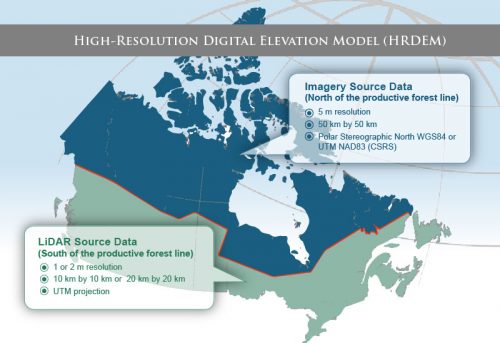 The two zones roughly follow the end of the productive forest line. Above it in the northern zone they are acquiring data to put together a HRDEM at 5m.  The data from the ArcticDEM project will also be used by CCMEO to increase the coverage of elevation data – more on that to come in a few weeks (for more information now, visit: https://www.pgc.umn.edu/data/arcticdem/).

Below that is the southern zone. That HRDEM will be at 1m and be comprised of LiDAR data. This is a work in progress but you already can find portions of this data set completed and available online.

I went back to Dr. Tim Webster and followed up with a couple more questions. I asked him, “Will our new DEM be as good, or better, than what is available in other countries like US and the EU?” He said that “A 1 metre DEM and DSM is a great start and will be incredibly useful for many GIS applications here in Canada. At this time, in the USA they are moving to a seamless land-sea DEM, acquired with topo-bathymetric LiDAR sensors, for the coastal zone of the USA. Not stopping there, the US is moving forward with repeat surveys to ensure elevation data is current and can be used for change detection.” He also went on to say that: “The new Canadian HRDEM is far overdue, it would be great to see high resolution satellite imagery coupled with the LiDAR HRDEM. The new elevation data will allow for the creation of a simple Normalized Height Model (NHM) to map the height of building and trees. This can be constructed by subtracting the bare-earth DEM from the DSM.”

The next picture shows the HRDEM coverage from LiDAR data in green. 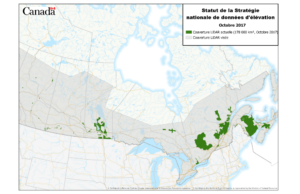 Simply put, the usefulness of this data set solely in terms of health and safety for Canadians make it a no brainer in terms of fundamental projects that the CCMEO needs to champion and they are helping to make sure this keeps moving along.

Stay tuned for more in this series! More to come! 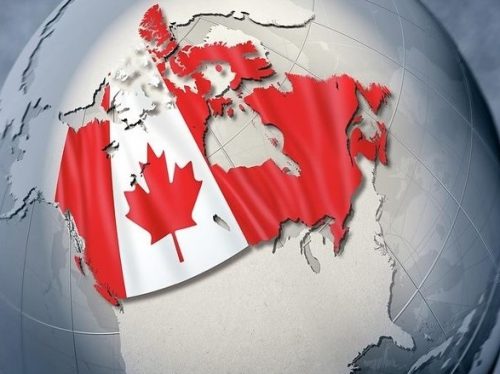 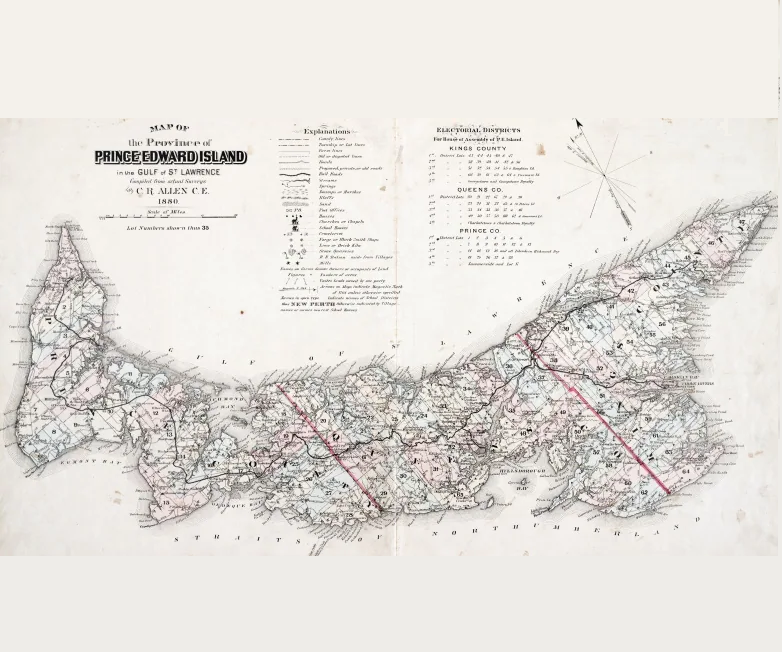 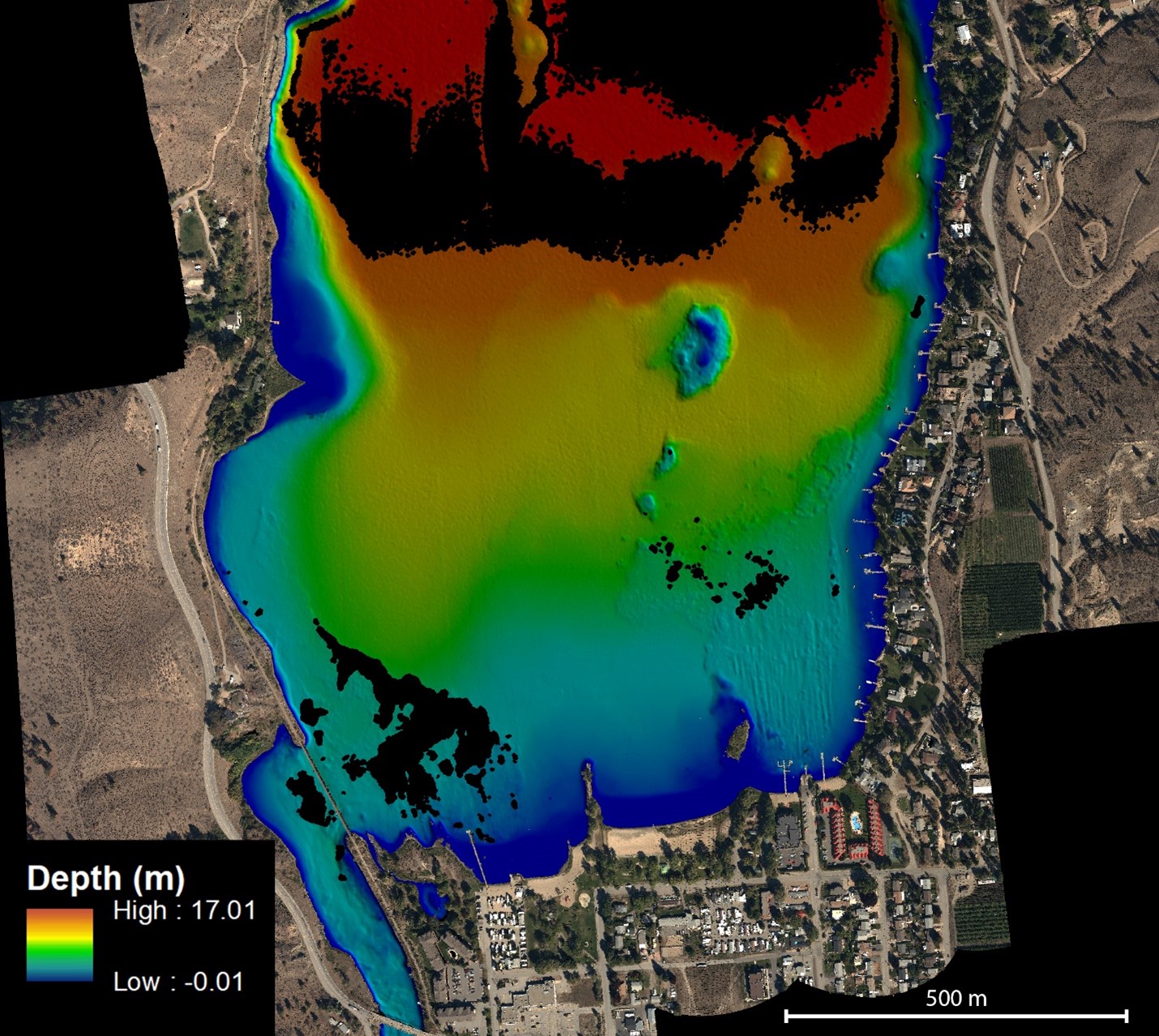