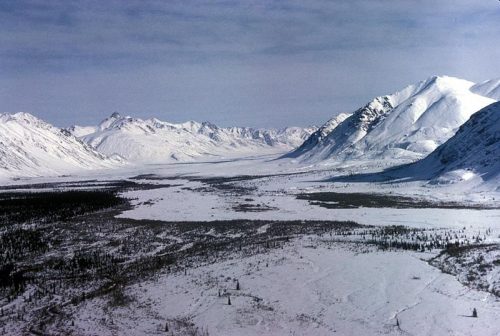 With more than 4 million km² of land above the 60th parallel, Canada has one of the largest Arctic regions on Earth. For decades, NRCan’s Canada Center for Mapping and Earth Observation (CCMEO) has offered elevation data that covers the entire country, including the Canadian part of the Arctic. Users of this information are showing greater interest in getting accurate and up-to-date elevation data, so CCMEO is hard at work to provide state-of-the-art data. Earlier this month, GoGeomatics published an article describing CCMEO’s National Elevation Data Strategy. For the North, this Strategy will leverage the ArcticDEM project. This paper discusses in detail the ArcticDEM project, the resulting elevation data and the work done by CCMEO to integrate it into the National Elevation Data Strategy.

The ArcticDEM project is a public-private initiative led through the United States’ National Geospatial-Intelligence Agency and National Science Foundation. It was launched to answer calls for new and accurate elevation data for science support and decision making in the Arctic. The project involves cooperation of countries in the Arctic Spatial Data Infrastructure[1] (Arctic SDI). The Arctic SDI is supported by the Arctic Council[2] and has forged open geospatial data sharing among the eight Arctic countries, including Canada.

The Polar Geospatial Center (PGC, University of Minnesota) coordinates the generation of the DSMs. These are created on the powerful Blue Waters supercomputer of the University of Illinois using software developed at the Byrd Polar and Climate Research Center at the Ohio State University. This ambitious initiative should be completed by September 2018, but more than 95% of the world’s Arctic regions are already covered by the project[3].

CCMEO’s team has been involved from the beginning of the ArcticDEM project. They have inspected products developed through the project and given feedback so that those products could be refined. Given that the DSMs are generated completely automatically by the PGC, human feedback is essential.

CCMEO’s National Elevation Data Strategy aims to make all of the ArcticDEM 5m resolution tiles covering the Canadian Arctic available through Open Maps[4] before the end of 2018. These DSMs will be integrated into the popular High-Resolution Digital Elevation Model[5] (HRDEM) product. CCMEO will also do its magic and apply corrections and enhancements to the DSMs, whenever possible. A first release of this product will be available in the Spring of 2018 for all DSMs with less than 15% of voids (figure 1). 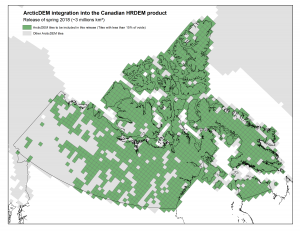 Figure 1: ArcticDEM integration into the Canadian HRDEM product; Map of the release of spring 2018. Green-colored tiles contain less than 15% of voids and will be included in this release.

This new product has great potential for northern applications, such as geology and climate change monitoring. It also represents an important step forward in terms of accuracy and level of detail compared to the currently available national elevation data (figure 2). 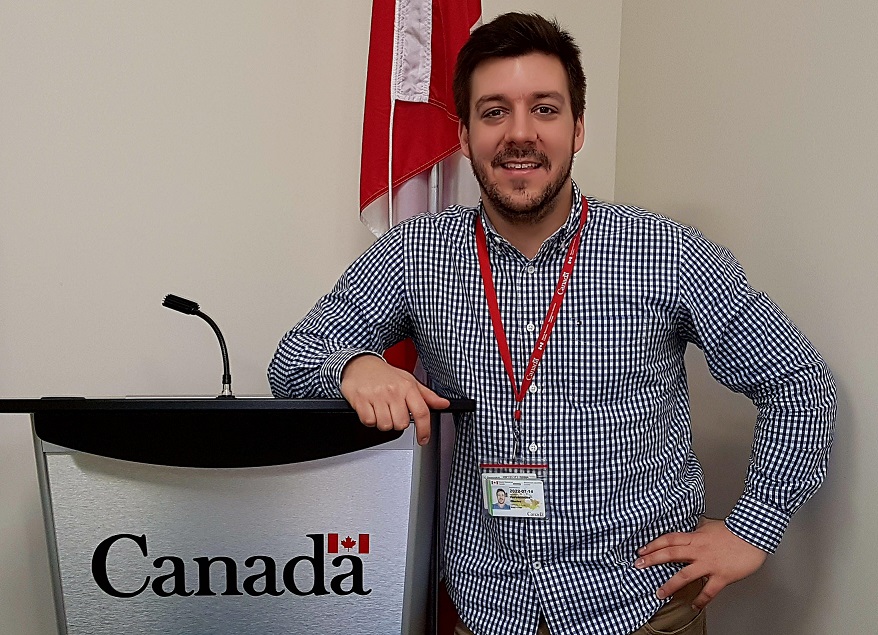 Charles Papasodoro is a geomatic professional at Canada Centre for Mapping and Earth Observation (CCMEO) from Natural Resources Canada. He has a master’s degree in remote sensing from the University of Sherbrooke whose subject was about environmental monitoring in Northern Canada using digital elevation models derived from technologies such as radar and optical satellite imagery. For the past two years, he has been participating in CCMEO’s National Elevation Data Strategy, which aims to provide new high-resolution elevation data for the entire country. 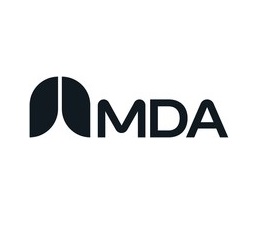 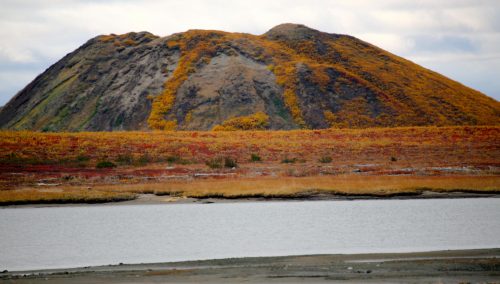 Pingo, the name itself got me curious to find out more about it. Not to be confused with Pingu (The…