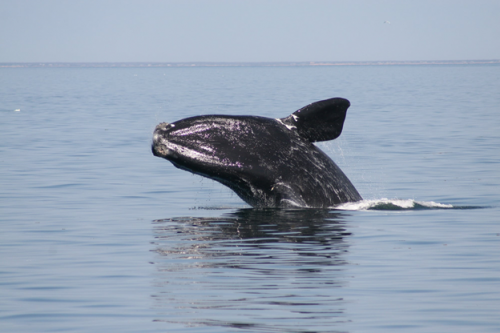 When speaking about declining populations in species, the words endangered, vulnerable and threatened often come to the forefront but for most people, those are vague and encompassing words that do not portray a lot of urgency. In the case of the Critically Endangered North American Right Whale, this equates to fewer than 400 individuals remaining. The species faces a multitude of challenges including an industrialized habitat range with a history of extensive fishing activity and ship traffic. These pressures are slowly driving the species to extinction due to fishing-gear entanglements and ship-strikes. Within the last three years, 32 right whale carcasses were reported in Canadian and American waters due to these effects. Essentially, we are killing more right whales faster than they can reproduce.

With so few remaining individuals and calving rates decreasing up to 44% within the last 5 years, any death within the population has major impacts on the population dynamics of the species. The role that geomatics is playing within the conservation of the species is providing technology to be able to track their movements and use that data to make appropriate conservation decisions and implementations. For example – if you can track and locate whale populations or individuals quickly and effectively, you can make effective conservation decisions including – ship re-routing around critical areas, ship speed reduction recommendations and fishing gear re-deployment.

As recently as 2017, traditional means of visual surveillance such as airplanes and boats are used to survey the species movements and are still the primary method of observation. Although these are effective, a more rigorous remote monitoring approach is required to recognize common migration patterns and provide real time tracking of individuals. The new methods that are being piloted and developed are the usage and development of an underwater glider.

Transport Canada partnering with the University of New Brunswick (UNB) is piloting a project in which they have launched an underwater acoustic glider that will enhance the surveillance and monitoring of North Atlantic right whales. The acoustic glider was deployed in the Gulf of St. Lawrence in which it travels the shipping lanes and listens for acoustic calls of blue, sei, fin, humpback, and North Atlantic right whales in near-real time. The detections are transmitted every few hours and cross referenced across a database as well as validated by an analyst.

In addition to the glider – also put in place are Viking buoys which are buoys equipped with sensors that collect information on ocean and weather conditions and have recently been equipped with hydrophones that are able to transmit the signals at near-real time to manual acoustic experts.

Validated detections and any data relating to whale sightings is publicly available at http://whalemap.ocean.dal.ca/

Most recently the Government of Canada under the smart Whales initiative is investing 5.3 million to advance whale monitoring and the prediction of their movements through high resolution satellite imagery. The following projects and their objectives are as follows.

If you would like to learn more or support the conservation of this amazing species, follow these links. 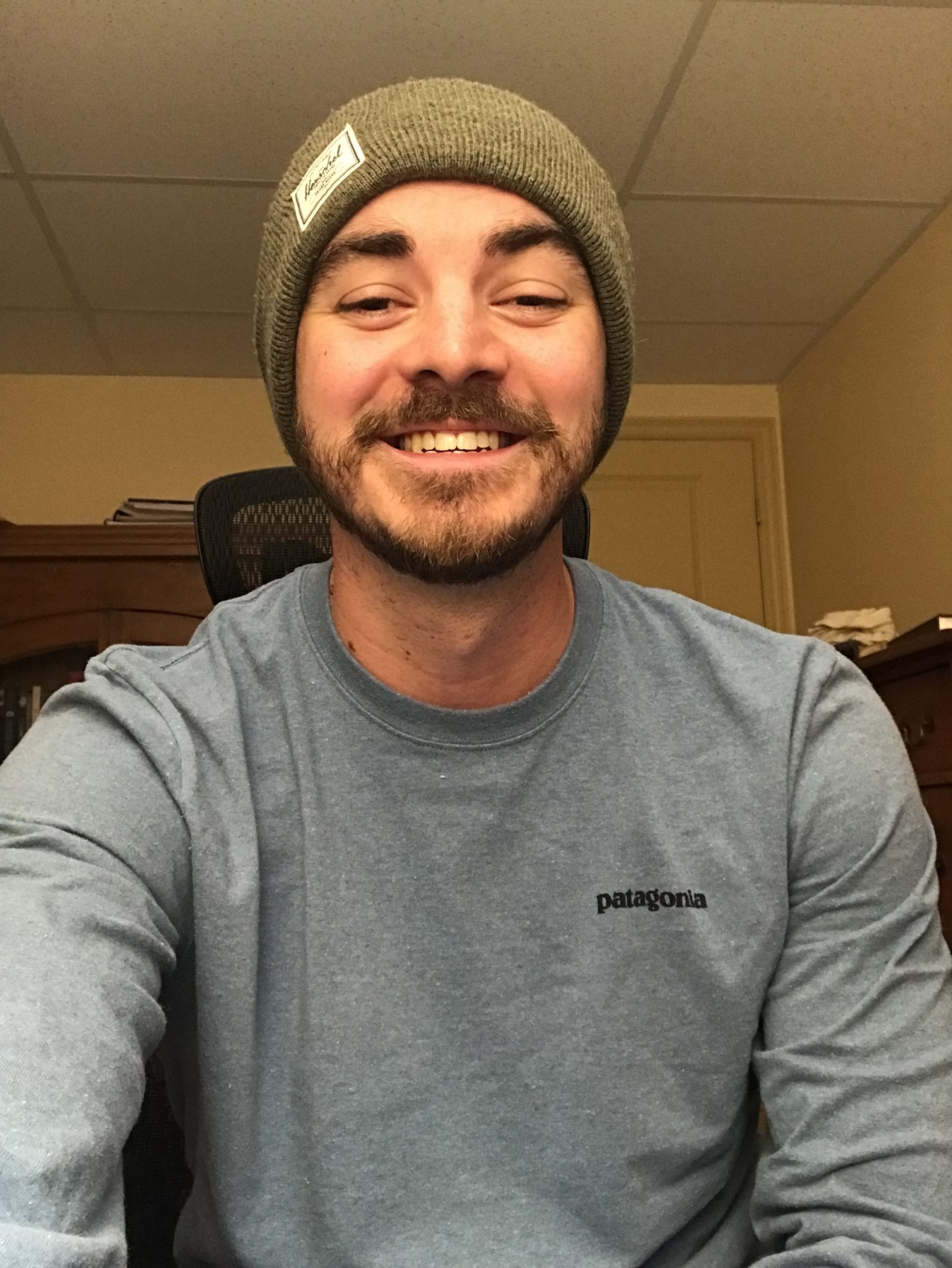 Nick is an aspiring GIS analyst and developer. He holds an environmental science degree from Mount Allison University as well as postgraduate certifications in Ecological Restoration from Niagara College and an Applications Specialization in Geographic Information Systems from Fleming College. Nick has 2 years experience working within the non-profit and fish ecology fields as well as municipal traffic systems. He believes GIS is a powerful tool for solving complex environmental problems and is the future to making informed conservation management decisions. When Nick isn’t working, he’s reading, snowboarding or making music. 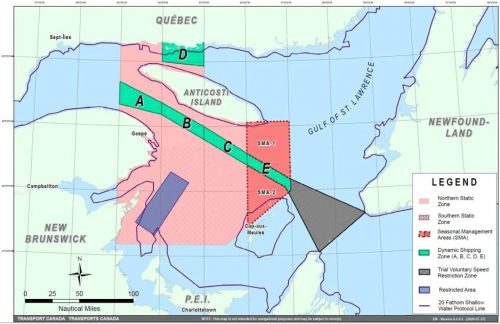