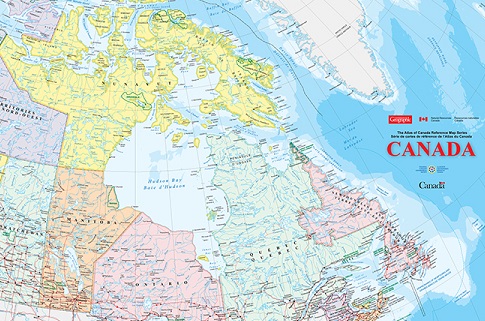 The Best GIS Education in Canada

In 1960 Canada brought the first GIS to use.  We can thank Dr. Roger Tomlinson for this genesis. He called the first true GIS, The Canada Geographic Information System.  GIS is now an indispensable tool the world over for analyzing, storing, and manipulating information.  Canada continues to play a prominent role in GIS, not only in the development of the discipline, but by training the professionals who harness it.

Below you will see we have a series of interviews with GIS instructors from BC to Newfoundland.   GoGeomatics Canada has gone coast to coast exploring the personal journeys of the men and women who train the core of our human resources in GIS.  Each year Canada produces some of the finest GIS professionals in the world and we have these people to thank for it.

Opinions and Editorials on GIS Education in Canada

Do we need a consistent approach to spatial education across Canada? by Tracey Harvey

GIS in the School System by Peggy March

Geomatics and GIS Education: University vs. College by Chelsea Gurr

A to B – (A Geographers Journey) Part 1 by Darren Platakis

A to B – (A Geographers Journey) Part 2 by Darren Platakis

A to B – (A Geographers Journey) Part 3 by Darren Platakis

Geomatics and GIS Education: University vs. College by Chelsea Gurr

6 comments on "The Best GIS Education in Canada"