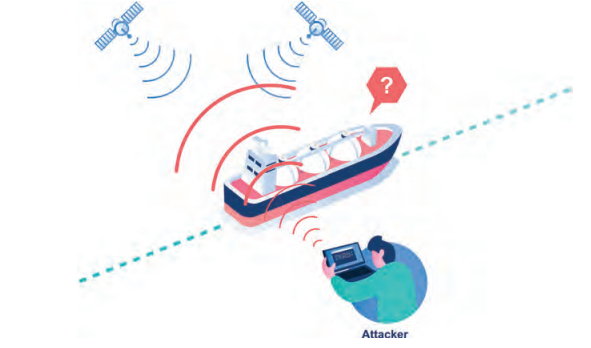 “Both jamming and spoofing are a type of GNSS radio interference that happens when weak GNSS signals are overpowered by stronger radio signals on the same frequency.” (Lopez & Simsky, 2021) As stated above GNSS jamming and spoofing are similar in the sense they negatively impact GNSS users, however, the specific way they do this is different and it is important to distinguish between the two.

“Jamming denotes the operation of drowning the navigation signals in high-power signals to cause loss of lock and to avoid reacquisition.” (Hofmann-Wellenhoff, Lichtenegger, & Wasle, 2008)  Because GNSS satellites are quite far from the user (20,000 to 23,000 km above the surface of the earth), the signal is weak, so it is quite easy for someone on earth to produce a signal strong enough to block this out. The jamming radius varies from a few metres to kilometres depending on the strength of the jamming device (see figure 2 below).

“Spoofing is the operation of emitting legitimate-appearing false signals to shift the computed position solution of a user.” (Hofmann-Wellenhoff, Lichtenegger, & Wasle, 2008)  Unlike jamming, spoofing can be used to target specific receivers and if done correctly is virtually undetected.  An example of spoofing is called a “carry-off attack.” The process for this attack is as follows: “begins by broadcasting signals synchronised with the genuine signals observed by the target receiver. The power of the counterfeit signals is then gradually increased so that the vessel’s GNSS receiver tracks the false signals which can then be manipulated to report a different location to the genuine signals.” (Intertanko, 2019)  See figure 3 below.

To summarize, GNSS jamming causes a loss of GNSS lock for the receiver and the inability to regain the lock. While GNSS spoofing sends a fake shift to the receiver causing their displayed position to be incorrect. It is also important to note that spoofing is considered more dangerous than jamming. This is because GNSS users who are experiencing spoofing may be unaware it is happening and therefore are treating the positions received as true. As a result, users can unintentionally cross international borders, enter restricted areas, be in a direct path of obstacles, etc.

As you can imagine any degradation of GNSS signals can have dangerous consequences. According to the EASA safety information bulletin above, here are some of the dangers to the aviation industry:

GNSS jamming and spoofing is very much illegal and is usually met with hefty consequences, but this does not deter all. It is important to have procedures and systems in place in the event of GNSS outages. Further, continued reports of such events are done to ensure safety bulletins can be issued to protect the users. 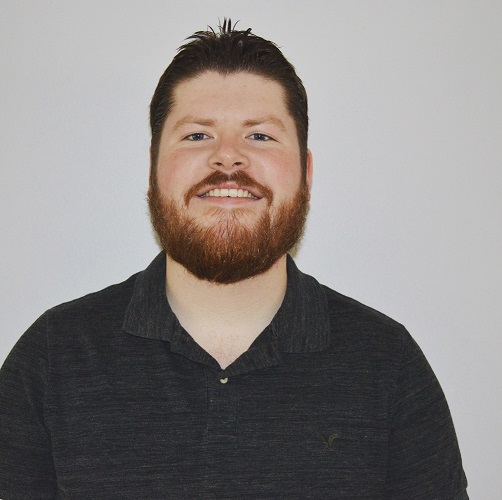 Jordan Palk has earned his Bachelors of Science in Geomatics from British Columbia Institute of Technology. He currently works as an Assistant Instructor at BCIT and a Geomatics Officer at Public Service and Procurement Canada. Jordan is also very involved with the FIG Young Surveyors Network and the Volunteer Community Surveyor Program (VCSP).