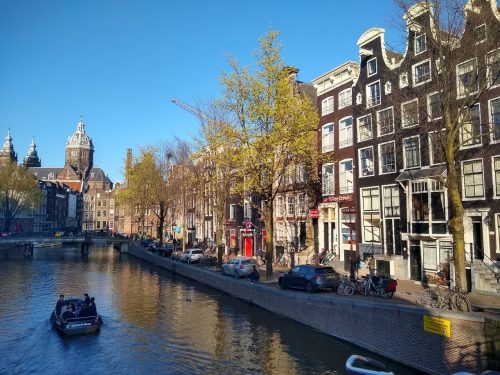 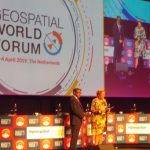 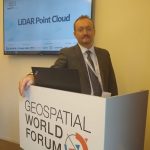 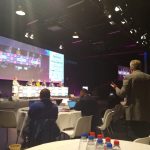 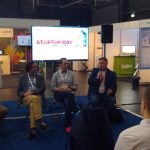 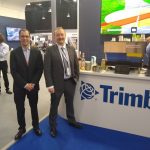 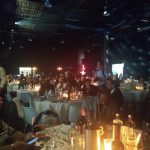 Montreal, Canada, November25th, 2014 – The most important part of mapping, inspections and monitoring by robotic aircraft, is not the… 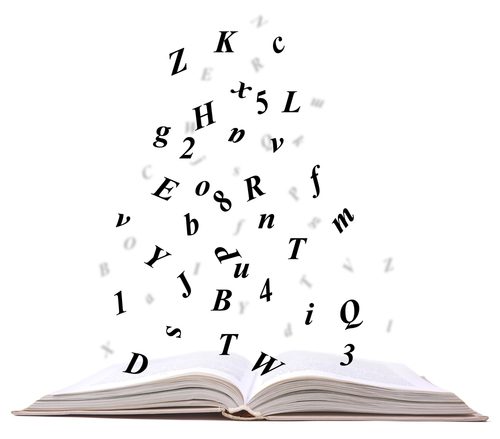 Geospatial or Geomatics: The Headaches of Terminology in Canada