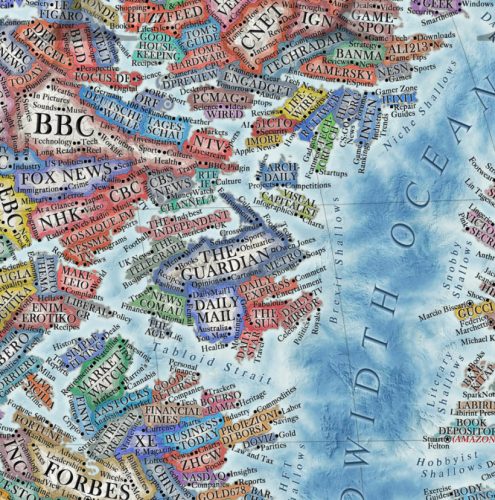 The ownership of Australian land can be dated back to 60,000 years ago, however, the modern legal system makes the situation more complicated with titles such as freehold, crown leases, native title, and etc. It is mainly caused by incomplete and inconsistent land ownership data. The Guardian Australia tried to find out who owns the Australian land by summarizing sources from the government database and newspaper reports. The result shows that about half of the nation’s land is owned by individuals and corporations, while about 40% of the land is owned by the Indigenous population. Such data can be used to analyze the change in property prices. The article also discussed about the difficulties to obtain the national land use data, mainly because of the inaccurate data and with a high cost to confirm the land ownership.

The drone manufacturer Autel Robotics has established a new partnership with SkyBrowse to introduce a new video application by using thermal sensors. The new algorithm allows a 3D model reconstruction by using one single video only. Such innovation can increase the processing speed and improve the accuracy of the mesh models. A thermal sensor can be used to create models to predict wildfire, determine hotspots, assist in firefighting, and conduct nighttime operations. A shorter videogrammetry recording time means that the processing time will not take longer than 10 minutes, making it a good alternative for first responders to understand the situation in real time.

Digital Twins and GIS can help leaders to make decisions

“Digital Twin” technology could be one of the best solutions to understand different social-economic trends in the post-covid era. With GIS it can be used to demonstrate a real-time view of city activities with the ability to perform different spatial-temporal analyses. Moreover, the digital twin extends GIS functions into the future which can be used to test scenarios, perform predictions to changes, and even used to understand the relationship between civilization and nature. An example from Incheon, in the Republic of Korea, is raised in the article to show how the city’s infrastructure system can be monitored and controlled in real-time. The prerequisite of a successful GIS-based digital twin requires strong communication and facilitation among different organizations and stakeholders.

A map of the internet is created by Halcyon Maps to demonstrate how our everyday life is shaped by technological giants. The map has a vintage designing style aspired by historical map to make it looks more attractive. Thousands of websites are represented as distinct “countries” and grouped by their functionalities such as news sites, search engines, software companies, and etc. In addition, a mysterious country of the “dark web” is also included in the map to represent the anonymous part of the world wide web. The colour of each country is based on the company’s logo or the web interface. The creators and CEOs are represented by major cities or capital cities. This is a continuous project to map and study how the world of the internet changes over time.

The uneven distribution and cost of vaccination rates across the world

The coronavirus pandemic deepened inequalities between developed and developing nationals, especially when looking at the distribution of medical resources including vaccines. The latest statistics show that vulnerable populations in poorer countries are more likely to remain unprotected from the virus. For instance, the situation in Africa is critical which less than two percent of the population has received the first shot of vaccine. The virus outbreak in India has stopped the country’s plan to export its COVAX vaccine to other countries and worsen the situations in those poorer countries. It takes time for the manufacturers to produce enough doses for all populations in the world. At the meantime the debate is mainly focused on how to define priority groups and how to redistribute the vaccines in order to stop the disease in a shorter period of time. 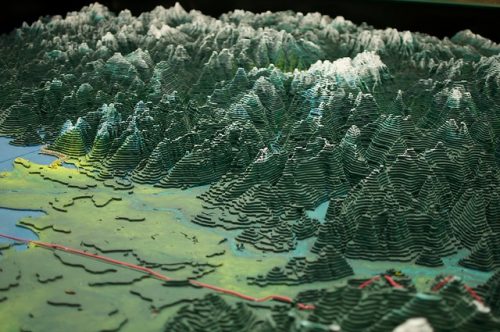 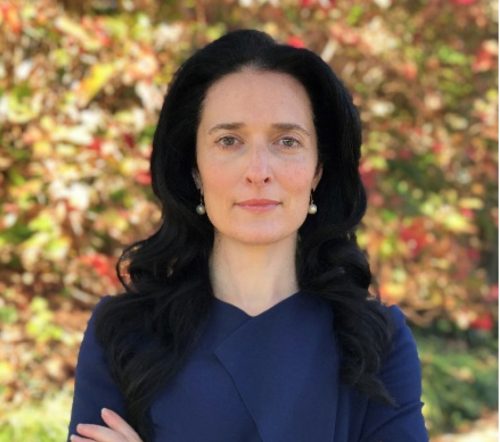 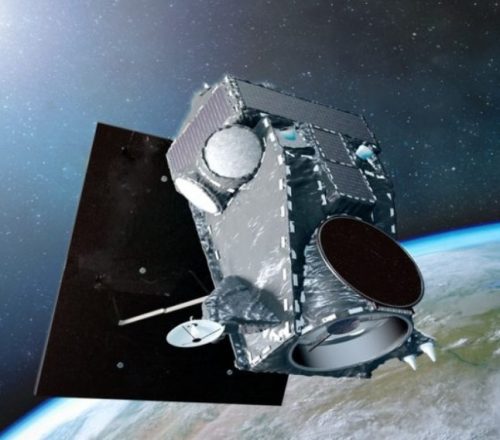 Day 1 of GeoIgnite 2020 was packed with lot of interesting content. There could have been nothing better than a…