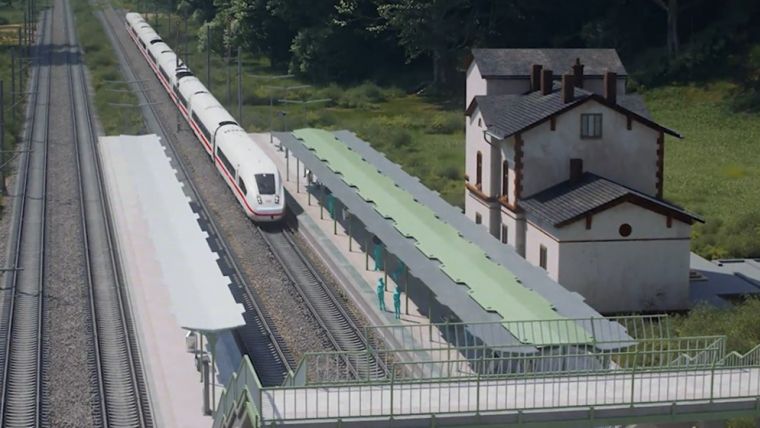 The municipal government of Kalmar, Sweden, is making a 3D digital model of the ancient Kalmar municipality to improve the development planning and public engagement processes. The project is called StreamSam, which includes detailed and accurate capture of point cloud data of the entire castle in a quick, economic and safe manner. The StreamSam team collaborated with geodata and remote sensing specialist AMKVO for the scanning of the castle using a drone-mounted Hovermap. Hovermap provided an accuracy of 40 mm which is good enough for Kalmar’s digital twin and GIS applications. Read More 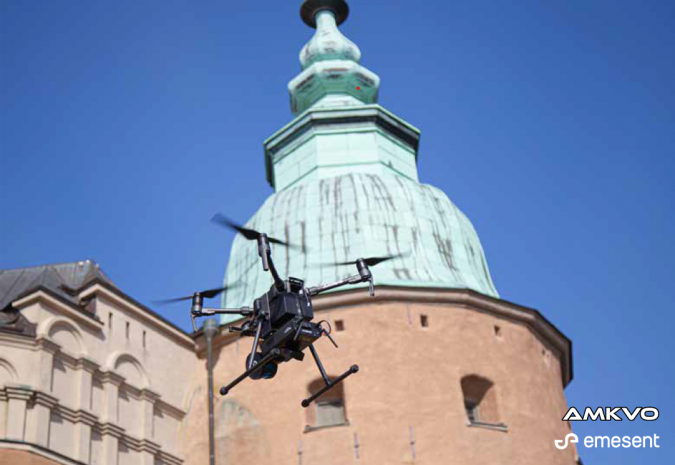 How Drones and Photogrammetry Can Support the Energy Transition

A novel workflow of using drone technology and photogrammetry to predict the solar potential in urban environments has been created by the team at London-based architectural consultancy studio WDS-LAB. As solar energy plays a vital role in achieving a significant amount of renewable energy, WDS-LAB conducted this study to provide an affordable solution in reducing global warming. The team captured the drone images and assembled them using the Agisoft Metashape photogrammetry software, which provided a detailed textured 3D model. Read More 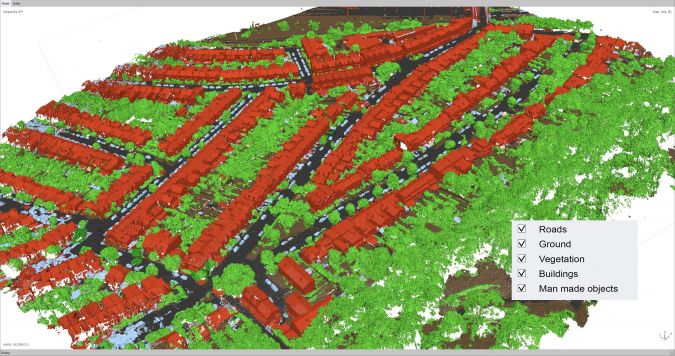 An alternative navigation system with 10 m accuracy has been developed by Netherlands scientists. It doesn’t only provide connectivity but also supports time-dependent and location-dependent applications with more fast and more accurate results compared to current GPS. The current system has many limitations like weak radio signals, and blocking of radio signals by buildings and thus, there is a need for an alternative with a more accurate navigation system. Hence, a hybrid fibre-optic/wireless system has been developed in partnership with the Dutch Metrology Institute (VSL), TU Delft and VU Amsterdam called as a SuperGPS project. Read More 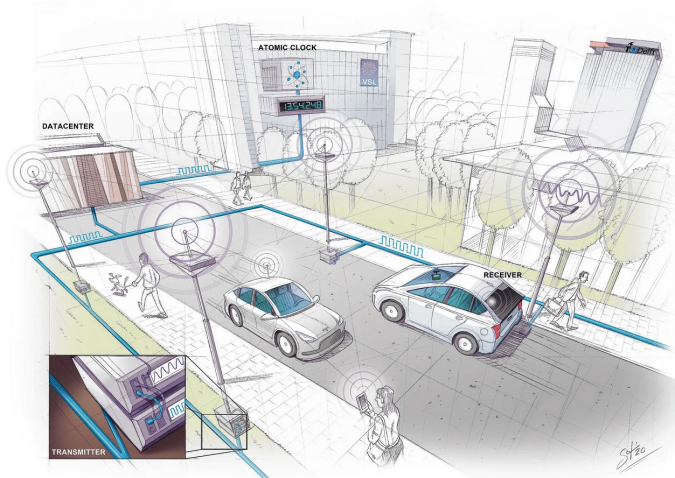 Iran’s protest for the death of Mahsa Amini has been demonstrated through an interactive map to represent the spread of protest between 16 September and 21 October. It is presenting the various situations of protest along with the locations indicated on a map which results in a very interactive story map. Moreover, there is track of incidences recorded for particular dates, which makes it more innovative to tell the news using GIS techniques. Read More