As N.J. Turner describes in Plants of Haida Gwaii, “Haida Gwaii is an island archipelago in the northeast Pacific Ocean. In all, there are approximately 150 islands in this archipelago. The length of the archipelago is about 250 kilometres and a maximum width just over 80 kilometres, total combined area of 10,000 sq.km.” 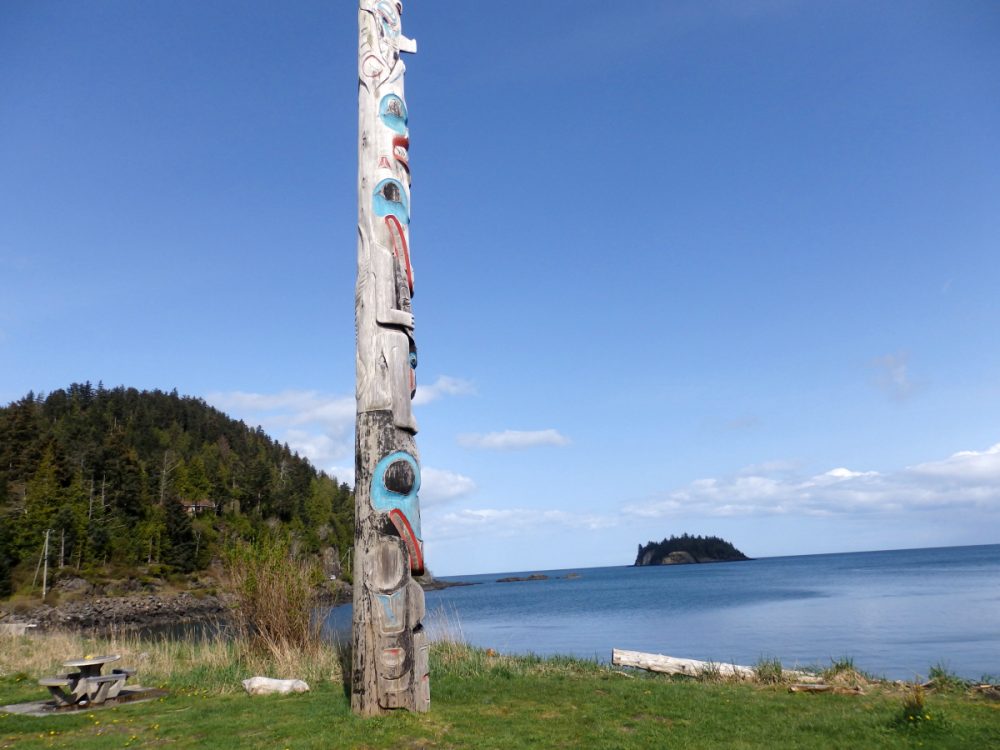 At the Haida Heritage Centre and Museum at Skidegate

The two major islands are Graham Island and Moresby Island. The southern part of Moresby Island is protected under Gwaii Haanas National Park Reserve (GHNPR), Haida Heritage Site, and National Marine Conservation Area Reserve (NMCAR). Today, only 4,500 people live on the islands. About 70% of the indigenous people (Haida) live in the two communities of Skidegate and Old Masset. In total, Haida make up 45% of the population of the islands. (Wikipedia)

Haida Gwaii is the traditional home of the Haida Nation. As Ian Gill describes in All That We Say Is Ours: “To the people who live here, the Haida, theirs is not just another country: it is another culture, another cosmology, another reality, another economy, another history – another world.”

Within the context of the GHNPR and NMCAR: “Land, sea and people are all interconnected, so it only makes sense that these discussions guide how decisions are made in GHNPR. GHNPR is creating the first Land-Sea-People plan for Canada.” (Kii.ngaay 2014, also see Sloan and Dick 2012). 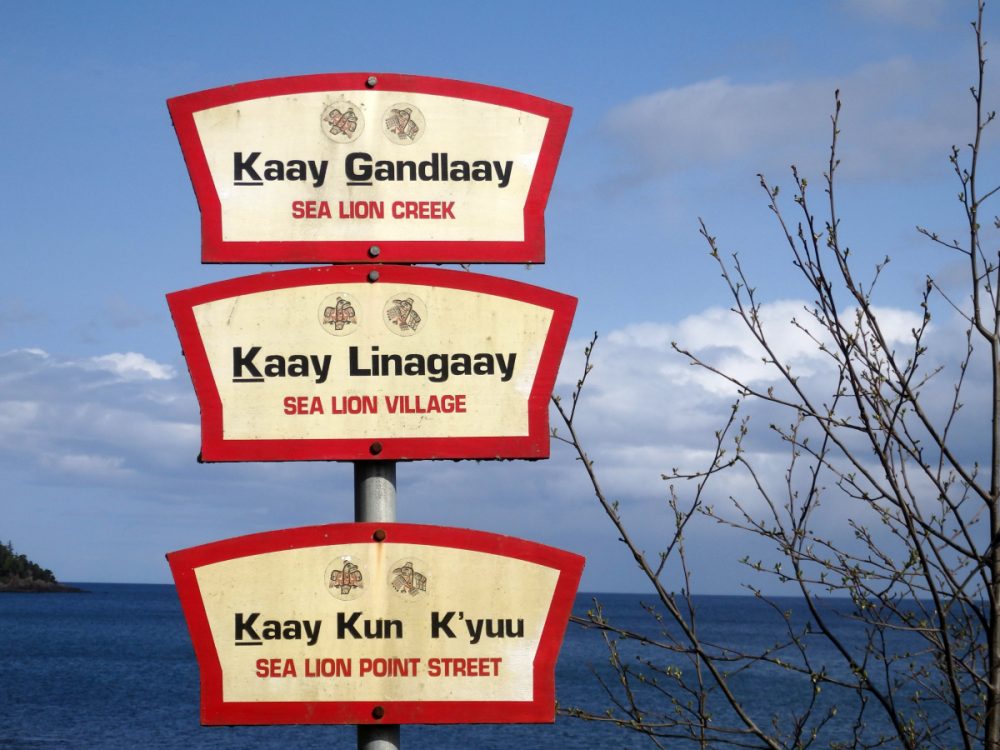 What is the big picture view?

The Haida Nation make a strong case for their title and rights. They have a long history of continuous settlement in Haida Gwaii. The archipelago has a well-defined physical boundary. The Haida have a well-articulated voice and culture, and an agreement between the Haida Nation and the federal government for GHNPR and NMCAR.

The implications for the rest of Canada is the leadership for other First Nations in British Columbia, and other parts of Canada. There is a relationship between the island and the leadership (between Guuyaaw and Haida Gwaii). Although, in the words of the poet John Donne, “no man is an island.”

The inseparability of ocean, land and sky emphasizes the importance of detailed mapping of the sea bed, especially given the regional seismic activity and the potential for oil tanker traffic in the Hecate Strait. Any oil spill would threaten the livelihood of the Haida Nation.

Canada is a country of ‘islands,’ set within a matrix called a Nation. Haida Gwaii offers a perspective relevant to many of these other islands. Indeed, it has been described by Scudder and Gessler as the “outer shores.” 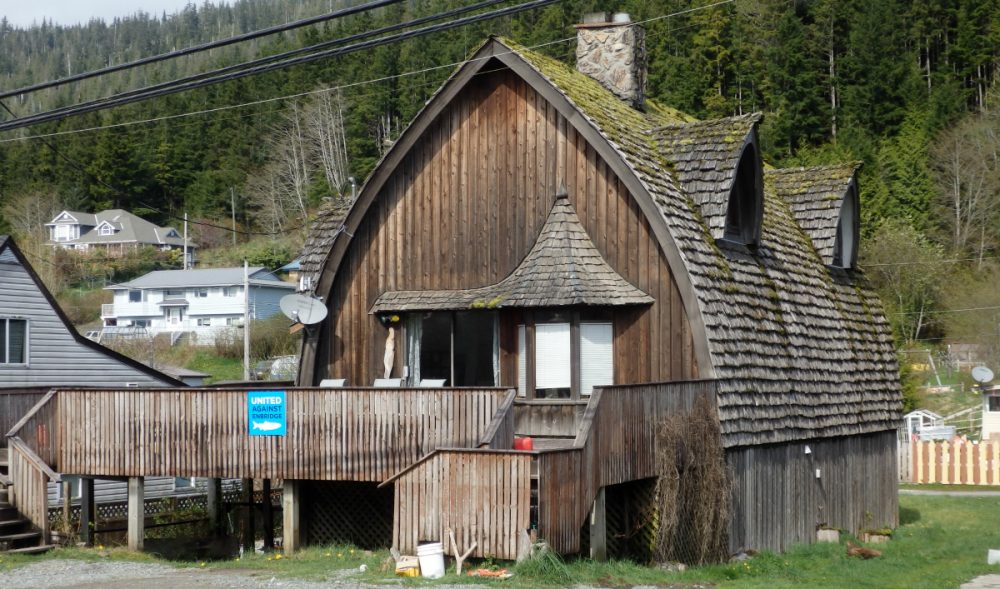 Ian Gill. 2009. All That We Say Is Ours: Guujaaw And The Reawakening of The Haida Nation. Douglas & McIntyre

Kii.ngaay. 2014. “A Year in Review.” Newsletter for GHNPR, NMCAR and Haida Heritage Site. Published by Parks Canada and Haida Nation.