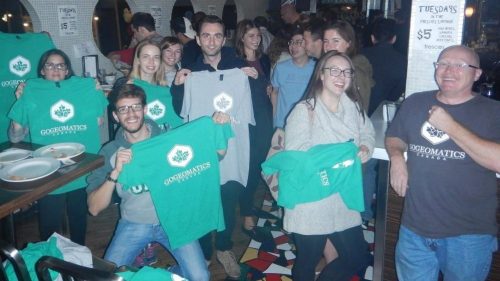 GoGeomatics free group networking events are open to everyone from all areas of geomatics, including business owners, professionals, students, and others. The purpose of the Socials is to build a thriving geospatial community through networking opportunities. Socials are held in pubs across Canada and are led by volunteer group leaders who share their time and knowledge. Please feel free to join our Niagara Meetup Group here.

You may also subscribe to our weekly newsletter for the latest geospatial jobs, events and news!

This series is to introduce the community to those GoGeomatics Group Leaders.

Darren Platakis was born and raised in St. Catharines, Ontario.

He says, “Niagara is home.”

Darren was interested in geomatics since he was in kindergarten, and he’s always been intrigued with anything geo-related.

Darren has been a part of GoGeomatics since 2011 where he started as a contributor, then became a group leader for Niagara. Darren says if he recalls correctly, the Niagara group was the first one formed outside Ottawa.

Darren’s work has been noticed and appreciated for several years. In 2018 he received the Sector Leadership Award from GoGeomatics. He is a Fellow of the Royal Canadian Geographical Society (2013), was nominated for a Canadian Open Data Award (2015), and nominated twice (2016/2017) for the RCGS Geographic Literacy Award. 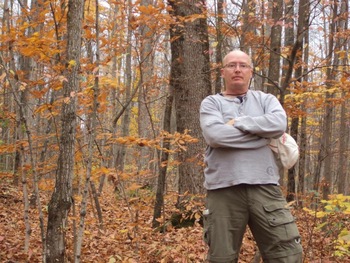 He attended Brock University in St. Catharines and achieved his BSc. Geography. He then took a post-graduate certificate in GIS-Geospatial Management from Niagara College in Niagara-on-the-Lake.  Darren discovered GoGeomatics while going to Niagara College.

He says, “Circumstances dictated I have a job the moment I finished the program. I looked at the GoGeomatics job board every single day while I was in the program.”

Darren currently works for the Regional Municipality of Niagara in the Long Range Community Planning department.  In 2013, he founded the educational non-profit Geospatial Niagara, which led to Niagara Peninsula Geopark (where he serves as secretary and engages the education community about Geopark. He also coordinates research.) Darren has also founded treeOcode Niagara and is an advisor to OpenTree Maps’ new owners as they improve and expand the program.

Darren wants to pay forward the excitement his high school Geography teachers made him feel about the topic.

Do you live in the Niagara Region? Want to join us at our networking socials? Be part of our community by clicking here! 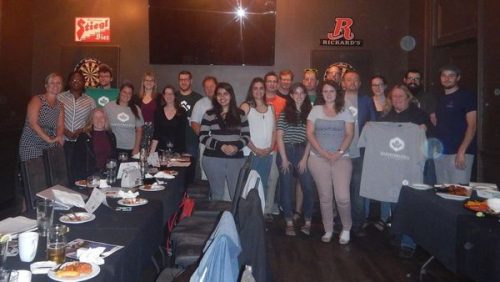 Last chance to become a city or national sponsor for the GoGeomatics Back to School Socials across Canada!

We are still accepting sponsors for our BTS Socials 2022, last chance to apply is this Wednesday 24th. Our previous… 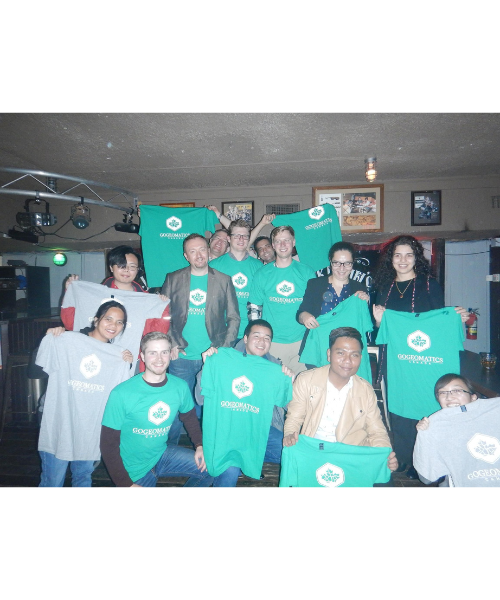 GoGeomatics Back to School Socials are back beginning this September! Join us and the Canadian geospatial community as we welcome… 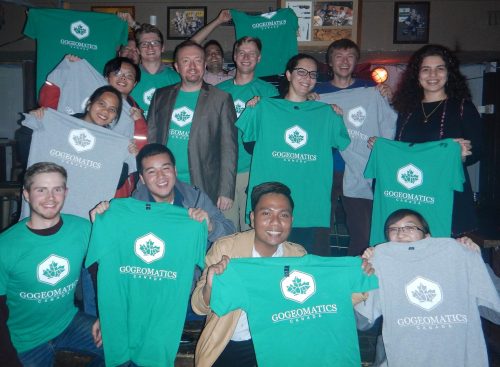 This Sept 2022: Returning to in-person Meetups with GoGeomatics Back to School Socials

Going back to school has never been so much fun. GoGeomatics Canada Back to School Socials are returning for the…