The OGC SensorThings API provides an open, geospatially enabled way to interconnect Internet of Things (IoT) devices, data, and applications over the Web. It builds on a rich set of proven and widely-adopted open standards, such the OGC Sensor Web Enablement (SWE) standards as well as standards from the World Wide Web Consortium and OASIS. Such a foundation ensures that the OGC SensorThings API is widely useful, extensible, and can be applied to simple and complex use cases alike. 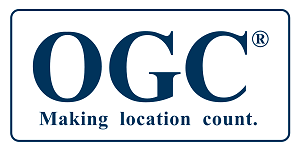 The SensorThings API has already been demonstrated in the Incident Management Information Sharing IoT Pilot, sponsored by IJIS and DHS, to show how disparate IoT devices, including air-quality sensors, smart watches, and smart shirts, can work together to keep first responders safer in the field. The SensorThings API was able to combine the data coming from in situ, mobile, and wearable sensors to give a single overview of the safety of a situation, and alert the responder – say, by sending an alert to their smart watch – if danger in the environment is detected, or their body is undergoing too much stress.

Part 1 of the SensorThings API handles ‘Sensing’ tasks. The Sensing Part provides a standard way to manage and retrieve observations and metadata from heterogeneous IoT sensor systems. This standard provides functions similar to the OGC Sensor Observation Service (SOS). While OGC SOS is commonly used on highly-capable sensor platforms, the SensorThings API is designed specifically for the resource-constrained IoT devices and the Web developer community. As a result, the SensorThings API follows the REST principles, the use of an efficient JSON encoding, the use of MQTT protocol, the use of the flexible OASIS OData protocol, and URL conventions.

The OGC SensorThings API is an open standard, which means it is non-proprietary, approved by an open governance process, and freely available. The SensorThings API Part 1 standard document can be found at http://docs.opengeospatial.org/is/15-078r6/15-078r6.html.

The OGC is an international consortium of more than 515 companies, government agencies, research organizations, and universities participating in a consensus process to develop publicly available geospatial standards. OGC standards support interoperable solutions that “geo-enable” the Web, wireless and location based services, and mainstream IT. OGC standards empower technology developers to make geospatial information and services accessible and useful with any application that needs to be geospatially enabled. Visit the OGC website at www.opengeospatial.org. 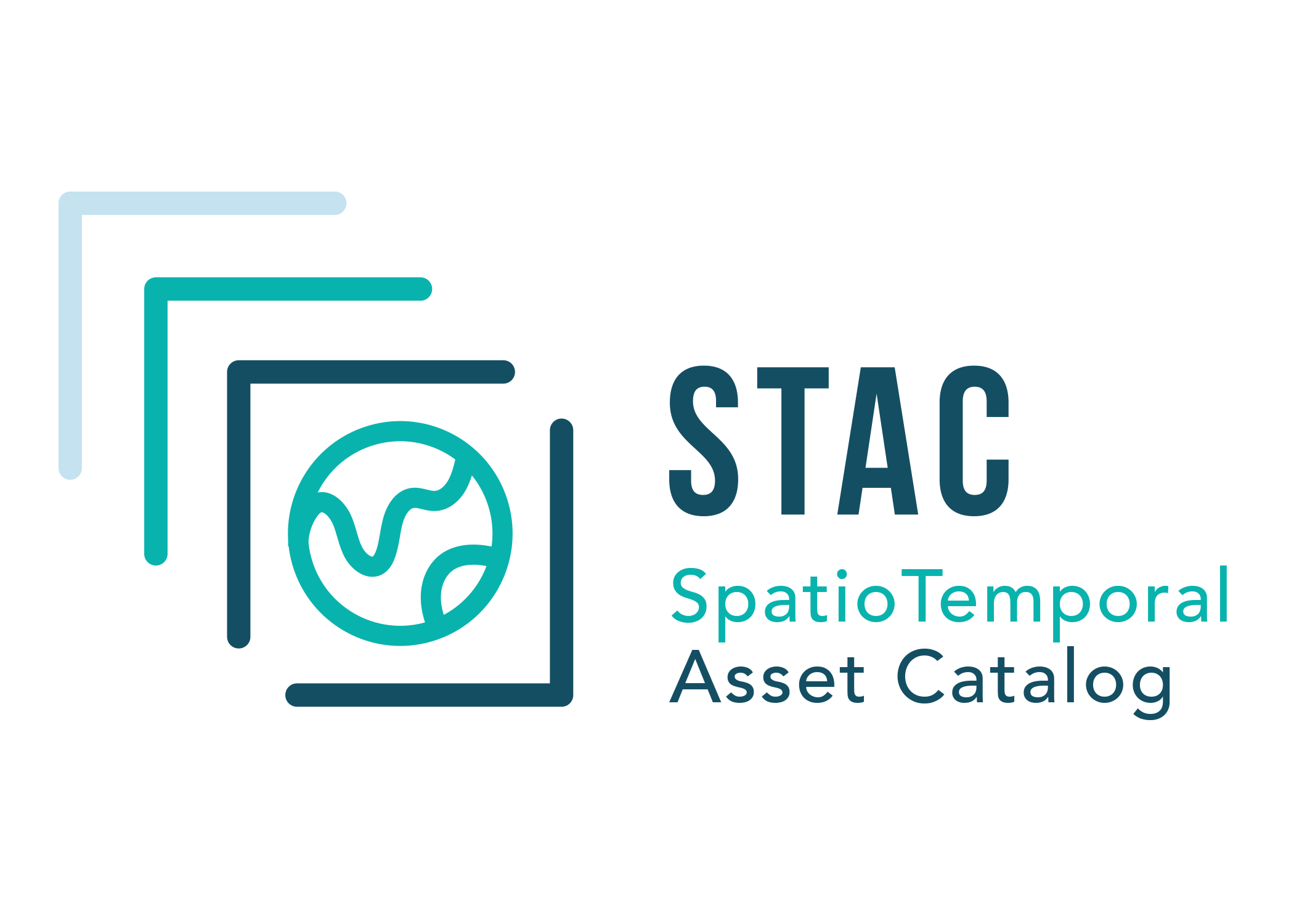