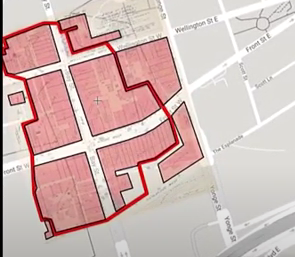 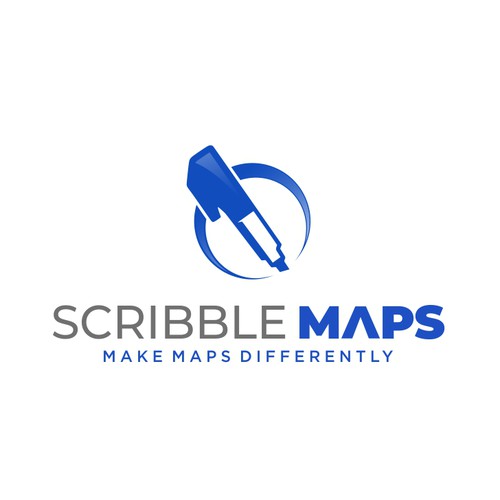 Wagner Demonstrates Ease of Use Among Other Strengths

On March 22, 2022, during a SUMSF live stream presentation, Jonathan Wagner, CEO of Scribble Maps, demonstrated and discussed how to use Scribble Maps to create digital infrastructure maps. He was also able to show the many other strengths of the product.

Many organizations use Scribble Maps due to it being easy to learn and put into practice, being established, and the cost. These reasons separate Scribble Maps from other GIS platforms. Wagner discussed other benefits such as filtering, attributes, charting, buffer analysis, the ability to create plugins, and many more. 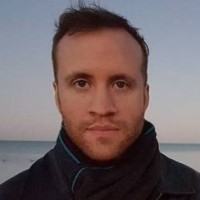 Wagner then discussed technology examples through a demonstration. He imported an image into Scribble Maps and proceeded to trace it over. Wagner also demonstrated other operations.

Although Scribble Maps is often used alone, there are times when it can be used in parallel with other services. He said people in the field often collect data, then that data is sent to the GIS Department for initial maps. The GIS department then creates a higher quality map or makes an analysis.

Scribble Maps’ ease of use played a big role in the success of the 2016 Pipeline Inspections case study. The low-learning curve allowed people to map data right away. This caused costs to decrease, and output to be increased.

Wagner encourages the public to contact him to discuss ideas and suggestions regarding Scribble Maps.

A deep, heartfelt thank you goes out to Scribble Maps for being a Gold Sponsor of SUMSF 2022.

Wagner answered questions during a wrap-up of his presentation. You can watch the entire entertaining presentation on YouTube below.