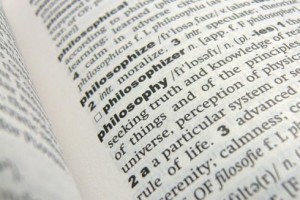 In order to determine whether geomatics is the most appropriate term for this field it may be useful to review some history. In the mid-1980s the various sub-disciplines of what is now called geomatics, consisting of mapping, surveying, remote sensing and GIS, were isolated and often competing for resources rather than cooperating to solve the important questions of the day. Some of the leaders at that time (notably Hugh O’Donnell and a few of his provincial colleagues) saw the synergies that could develop from seeing all of those working on geospatial information’s creation and use as part of the same discipline, which of course came from their in-depth understanding of the technologies and their application. In short it was hoped that with one all-encompassing term the disciplines of surveying, remote sensing, mapping and GIS would be seen as more than the sum of their parts, as they should be.

Geomatics was touted as being an important field contributing to a more efficient government and a better understanding of our resources. Furthermore, it was hoped that with a modern and inclusive approach Canada would be seen as a leader in the field and thus its industry would be able to get in on the ground floor of resource development in other countries – which would be good not just for geomatics companies, but also for the major Canadian players in the engineering and resource sectors. It took strong leadership to bring the different but mutually dependent areas together under one banner. 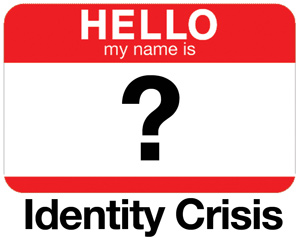 So, what has happened? There have been some major successes such as the development of spatial data handling and distribution technology, some of its applications under the National Atlas (then part of the Canada Centre for Remote Sensing) and GeoConnections. GEOIDE was a resounding success, and TECTERRA seems to be heading in the same direction. Of course remote sensing has demonstrated its ability to respond to all manner of important issues and some companies have been successful internationally in a few areas (MDA, PCI, Optech, and CARIS for example). Many Ministers and elected officials at all levels began to understand the importance of the field – if not the term geomatics. And this is the issue.

Policy makers and the general public understand not only the importance of location, but usually also of such terms as Google Maps and GPS.  But, do they understand the term geomatics? Regrettably, it would seem that the answer is a resounding “no.”

While the industry began to make in-roads into the consciousness of the political level and policy makers, it itself has failed attract the many users of the technology into the fold to help champion its development and further research – both of which would benefit the country at large as well as these same users. The fact that this user community did not “come on board” has been perplexing to me. There also seems to have been a certain amount of drifting in government as neither Industry Canada nor CIDA seem to have grasped the importance of geomatics in development – either at home or abroad. And where geomatics has appeared in Canada’s development activities it has sometimes focused on traditional if not down-right obsolete ideas. Some might attribute this to key agencies and programs largely being run by people who do not truly understand the technology, what it can do, and the role industry can play. Others might cite budgetary pressures or the present government’s approach to both information and research. But the fact remains that economic development DEMANDS geo-information – and the present government does want to develop the economy.

In conclusion then, it is not so much a problem what we are called, but rather how geomatics is managed and organized in Canada across government, industry and academe. In this respect I believe that there are some useful lessons to be learned from studying the Canadian Advisory Committee of Remote Sensing (CACRS) in the 1970s and 1980s. It was able to engage users, technology developers, all levels of government, industry and academe. It identified important issues, necessary research and what was going on in the rest of the world. At the same time it was able to showcase remote sensing’s importance to policy makers, as well as users in industry and government, including in both bilateral and multi-lateral international development. While not learning from past failures is bad, failing to learn from past success would seem to be worse. 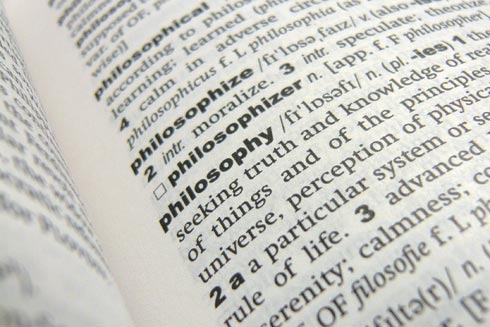 One comment on "Should we be called geomatics or something else?"