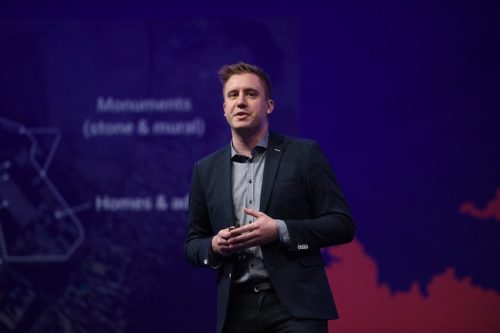 SkyWatch: Canada are they on your RADAR?

Two recent pieces discussed the earth observation company SkyWatch and their recent financing which has enabled the exponential growth of the company.

Based in Waterloo, Canada SkyWatch is an organization that has built a distribution platform for satellite imagery. James Slifierz, SkyWatch’s chief executive stated that the company has no goal of launching its own satellites, rather they focus specifically on the downstream earth observation imagery market.

The SkyWatch customer base has grown and now has 10 times the number of customers since it started.

The earth observation market is expected to earn roughly $56 billion (CAD) in combined revenue over the next ten years. The main obstacle to further growth is reaching new non-traditional customers within the private sector, which has been a challenge.

Nonetheless, with the new financing received for SkyWatch, the company will be able to strengthen its global partnership program, allowing the support of more than dozens of other companies that use TerraStream to distribute their satellite imagery and data.

Ultimately, the rise of satellite imagery use has shown to be an important step in the progression of geomatics as a whole and will be promising for the future. With over 80% of the readers here on the GoGeomatics magazine being consumers of EA data, the hope is SkyWatch will continue to engage with the Canadian geospatial sector. 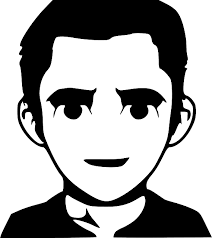 The author of this publication is Gowsigan Sritharan. I received my Bachelor of Science in Environmental Science from the University of Guelph and am currently in the Fleming College GIS Applications Specialist Program. I plan to then complete my Master’s of Spatial Analysis at Ryerson University. I would describe myself as a self-motivated individual and would like to work with Geographic Information Systems (GIS) across various fields particularly in the environmental/natural resources industry. To learn more, please visit my LinkedIn page 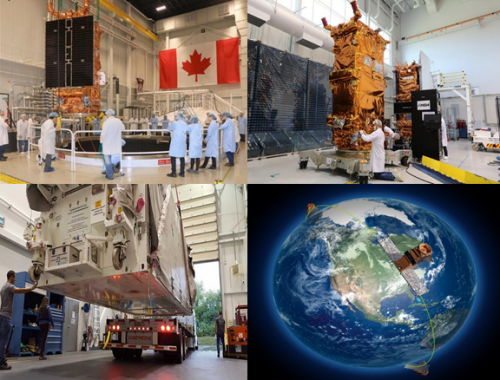 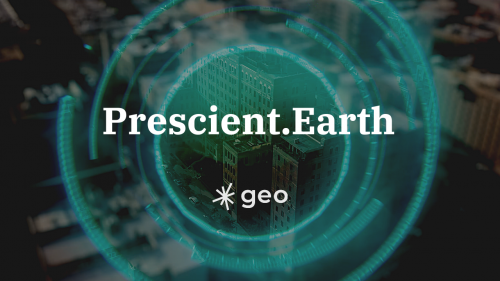 Every day over 500TBs of data flow from earth observation satellites. Pair that with data from billions of smart devices,… 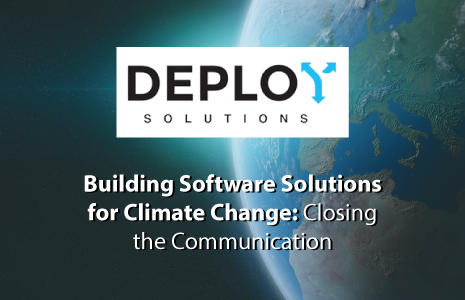 Building Software Solutions for Climate Change: Closing the communication gap between citizens and trusted authorities before, during, or after a disaster.

A Climate Change Problem: The Communication Gap between Citizens and Authorities At a time of rising climate change impacts, there…