Sale of Trusted Positioning Inc. to NYSE-listed company a vote of confidence in Calgary tech sector 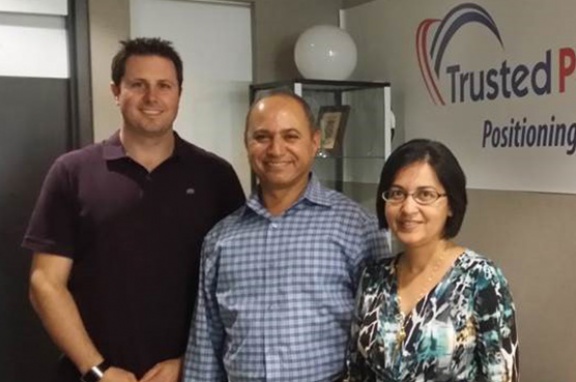 The sale of a spinoff company from the Department of Geomatics Engineering at the University of Calgary to a U.S. technology leader is a major win for the venture’s founders, for the university and for the future of high-tech in southern Alberta.

Trusted Positioning Inc. (TPI) has been acquired by the New York Stock Exchange-listed InvenSense, a top-tier sensor technology company, for US$36 million.

Using inertial sensors such as accelerometers, gyroscopes, magnetometers and pressure sensors in mobile or wearable devices, TPI provides location in areas where wireless systems such as GPS and Wi-Fi are unavailable or inaccurate.

“It’s definitely groundbreaking,” says Naser El-Sheimy, a professor and former head of the geomatics department at the Schulich School of Engineering, who founded the company with former grad students based on research his team had conducted and technology it patented.

“We were the first company to develop navigation software for indoors specifically based on MEMS sensors,” El-Sheimy says. Using sensors that already exist on cellphones, TPI’s software makes possible, at low cost, applications that have not been enabled before, such as indoor location advertisement, indoor E911, even fitness and recreation.

El-Sheimy and co-founders Chris Goodall and Zainab Syed, who earned PhDs in geomatics engineering at the University of Calgary in 2008, along with Queen’s PhD grad Jacques Georgy, decided to start the company in 2009.

Goodall took over from El-Sheimy as CEO a couple of years later when the demands of the company became more onerous. “It’s been hard work. We regularly put in 80 to 100-hour work weeks,” says Goodall, describing the effort that took TPI from startup to its acquisition by InvenSense.

“In general, financing the company, funding it, keeping everything level and even trying to build a product and a team in a very balanced manner with very little capital is a hard struggle for any Canadian startup company,” Goodall says.

The message from the sale is “you can do high-tech in Calgary and be successful and also, you can do it on your own. It’s hard, but you can do it if you have a really good team,” he says.

El-Sheimy, whose early recognition of the potential of newly emerging inertial navigation systems in 2000 spurred a flurry of research, says TPI’s success speaks to the excellence of the Geomatics program and its graduates.

“It’s good for the reputation of the university; in fact, the research park here could be a Silicon Valley in this area,” he says, adding that 60 per cent of the people working in the company are graduates of the University of Calgary.

“The U.S. company decided to keep the company here because they wanted to tap into the excellent research on location and navigation in geomatics at the University of Calgary,” El-Sheimy says. “We are among the top if not the top program in the world.”

“We’ll continue to build here in Calgary and hire the best talent. We’re sticking close to the university because a lot of the talent is here and we want to continue to hire the best people and be the best in navigation,” he says.

Innovate Calgary facilitated some early patent applications and provided TPI with subsidized incubation space just across the street from the university. TPI’s success is a “validation that excellent technology has been spawned” out of the university, says Stace Wills, Innovate Calgary’s vice-president of company creation. As a shareholder in the company, the university gets a percentage of the sale, which can be used to assist future startups.

Wills describes TPI as a shining star that serves as an inspiration for students coming up through the university and generates greater investor confidence in startup technology companies in southern Alberta.

“Any success begets more success in the world of startups.” 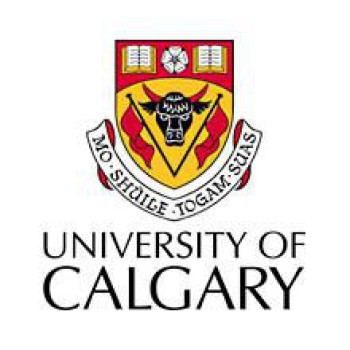 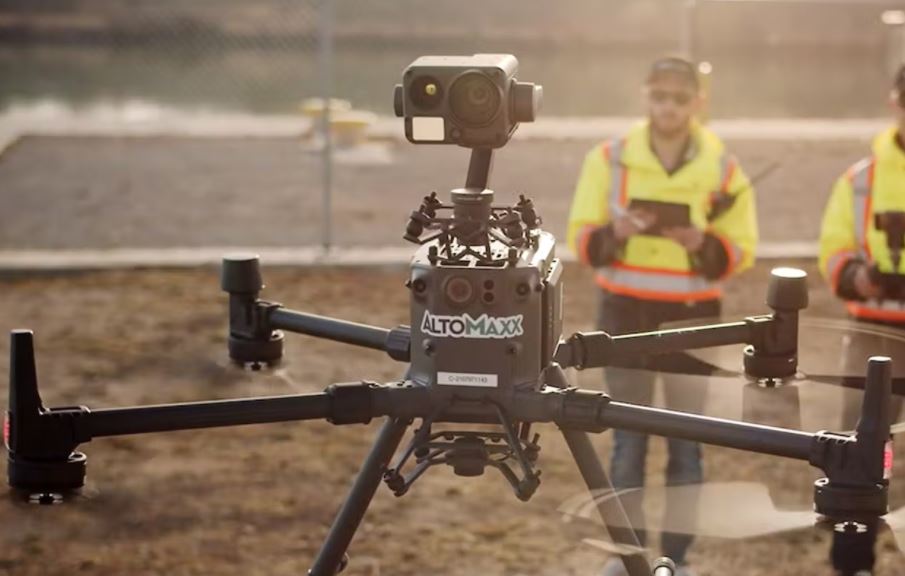