Teresa Scassa, a professor from the University of Ottawa, has written an interesting piece on her blog about the latest update on the Ontario data strategy.

To create economic opportunities and to improve government services, the province of Ontario is presently in a data strategy consultation process. This consultation has had little to no attention brought upon it. Considering the conversation at hand, there are many reasons that the population of Ontario should be concerned about the direction this is taking.

Why Ontarians should be concerned about Ontario’s data strategy

In June, Sidewalk Labs released their master plan for the Toronto area. Their project includes features such as traffic signals that use data to prioritize pedestrians who need more time to cross, and thermal grids to lower power usage. This project has granted the city conditional approval to build a smart city in Toronto.

The project will be under formal evaluation and public conversation until March 31st, 2020 where a final vote will occur. Stephen Diamond, the chair of the Waterfront Toronto, had this to say, “While a final Board decision whether or not to proceed has yet to be made, we are pleased that we are now able to move to the evaluation stage”.

This year, Vancouver went up 27 spots in CBRE Group’s annual Tech-30 report to take the position of top city in high-tech job growth in North America.

Vancouver’s tech sector grew by 30% from 2017-2018, with 13,600 new jobs. This increase was a large contributing factor to their ranking, with Seattle following close behind.

This ranking is good for our Canadian geospatial ecosystem, more specifically in Vancouver, allowing for a sector to continue to grow and establish itself as a top contributor.

GoGeomatics Canada will be hosting Career Events across Canada in 2020 with the first major event being in Vancouver on Saturday January 25th, 2020. Please join us for a full day of geospatial career strategies and job opportunities.

If you would like to learn more, please sign up for news about the event nearest you.

World-First Satellite Connection to the Arctic with 100Mbps

Kepler, a small-satellite start-up has provided a satellite-based broadband connection to the Artic. “This is the first time there’s been a high-bandwidth satellite network for any central Arctic ground-based use, and this connection isn’t just a technical demo: it’s being used for the researchers in the MOSAiC team, which is made up of hundreds of individuals, to transfer data back and forth between the ship and shore-based research stations, which improves all aspects of working with the considerable quantities of data being gathered by the team.”

Kepler has demonstrated 38Mbps down and 120Mbps up. To put into context, that is above the maximum recommended specs used for some high-quality streaming. 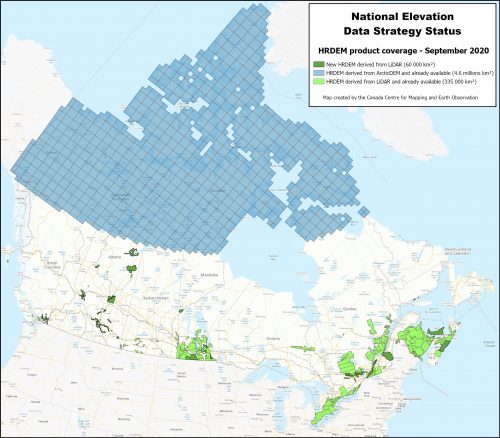 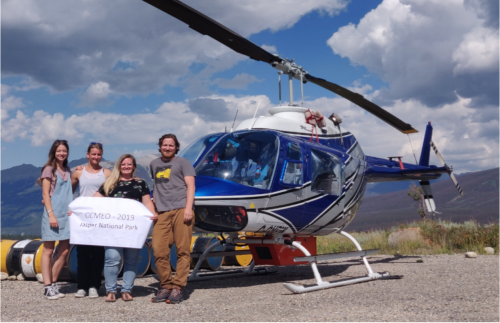 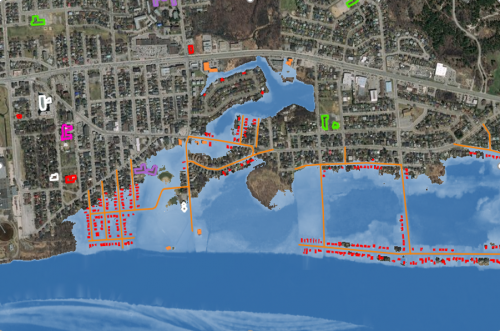