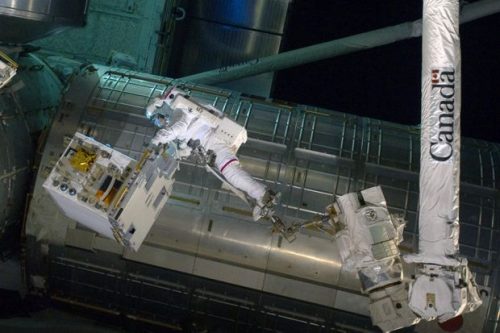 Canada has long been a leader in space robotics and science, Earth observation, and satellite communications—but that status is in danger of serious decline. Canadian contributions to space science have slipped from eighth among spacefaring countries in 1992 to 18th as of this year, and Budget 2018 made no room for a space strategy despite 8 in 10 Canadians believing that supporting space technology should be a priority for the federal government. While the international community hopes Canada will provide a third iteration of the Canadarm for the Lunar Gateway, no commitment has yet been made. The #Don’tLetGoCanada group (representing industry leaders, academics and space-enthusiasts) is coming together to encourage the government to hold onto our 60-year legacy.

Australia has signed a new Memorandum of Understanding (MoU) with Canadian and United Kingdom space agencies. The MoUs are designed to help the three nations develop their respective space programs and take advantage of the global industry while sharing information, technology, and personnel. The Australian government has also committed AU$41 million to the creation of the Australian Space Agency and launched the initiative with an initial AU $15 million. According to the agency’s new leader Dr. Megan Clark: “Growing existing relationships with the United Kingdom on the likes of CSIRO’s NovaSar satellite project, Airbus’ Zephyr solar-powered unmanned aircraft, and Canada’s cooperation in Earth Observation with Geoscience Australia provides more opportunity to jointly identify projects like these that can be supported and developed in both countries.”

The edge of the map 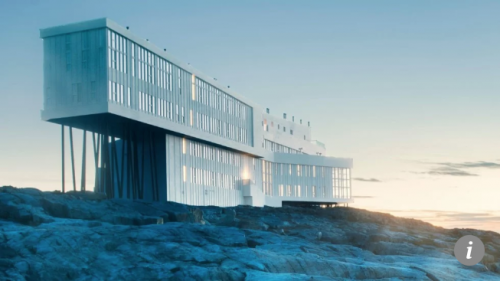 Fogo Island is one of the last corners of the world to land “tourist destination” status, but that may be about to change. Featuring a remote, ultra-modern hotel owned by the Shorefast Foundation, Fogo Island is experiencing a renaissance in the long period of stagnation that followed the collapse of the fisheries in the 1990’s. As well as whale-watching and enjoying local cuisine, visitors are invited to marvel at one of the east coast’s most peculiar throwbacks: a Museum of the Flat Earth, established by the Canadian chapter of the Flat Earth Society. As Fogo Island is believed among flat-earthers to be one of the “four corners of the world”, it represents a fascinating part of geographic history.

The government of Canada has announced a new investment in Alberta’s Foremost Unmanned Air Systems Range. Along with investments from the Government of Alberta, the Palliser Economic Partnership, and the Village of Foremost, the funds from Ministry of Innovation, Science and Economic Development will be used to purchase specialized safety equipment for testing unmanned aerial vehicles beyond visual line of sight (BVLOS). This purchase is an opportunity for Alberta to become a leader in BVLOS technology, assisting 12 companies and six prototype demonstrations while commercializing new UAV products. 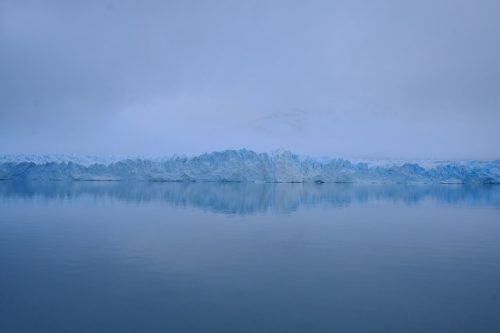 The sea levels off Atlantic Canada are expected to rise by at least a meter by 2100 thanks to a combination of climbing temperatures, expanding waters, and receding ice in the Hudson’s Bay region which had previously elevated the Atlantic coast. Rising sea levels accelerate the frequency of storms that cause unprecedented amounts of flooding and damage to infrastructure in coastal communities and those lying along estuaries. Jason Hollett, executive director of the climate change team with Nova Scotia’s Environment Department says that a two-pronged approach of reducing greenhouse gas emissions and preparing for climate impact by either protecting infrastructure or moving it back from coastlines, both of which will require government leadership. 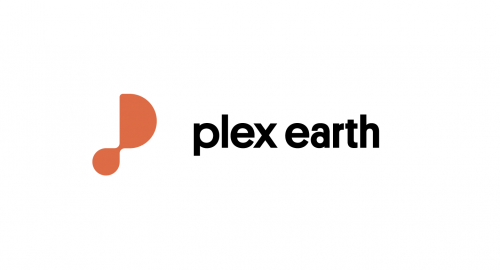 Following a partnership between Plexscape and Airbus, engineers using AutoCAD can now have easy and fast access to OneAtlas, the Airbus’ geospatial digital… 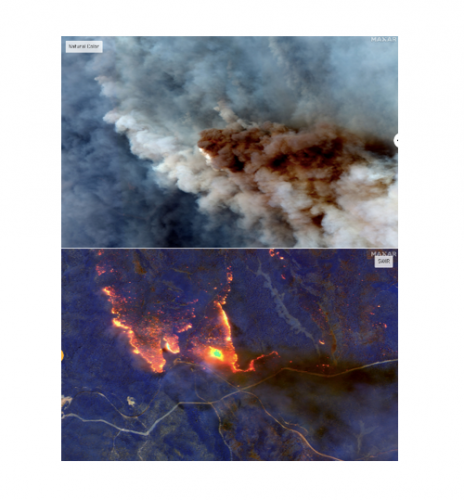 Satellite images capture major events of 2020. The pandemic brought the world to a grinding halt in 2020, however that…

ESA, Airbus join forces on the Space Station The European Space Agency (ESA) has booked a slot for a Norwegian…