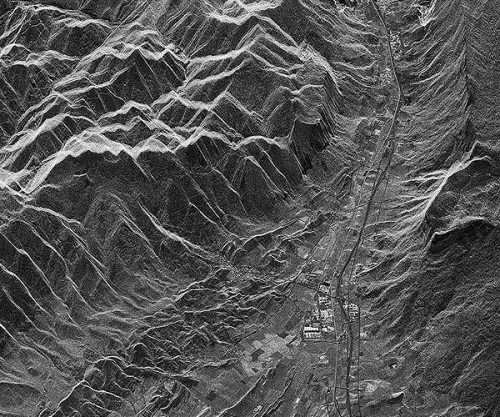 The world’s largest Synthetic-aperture radar (SAR) satellite constellation built by ICEYE has published its first image. The picture is of Natural Parks Aralar and Aizkorri-Aratz, Spain on December 7, 2018, taken shortly after the satellite’s launch. The image contains over 500 square kilometres of land from a 20×25 km. ICEYE’s SAR technology can provide imaging from low Earth orbit during any time of day through cloud cover; the satellite established communications within the first 4 hours of its launch. The company is intent on improving how often actionable and reliable information is available from any point on earth, and the success of this most recent mission will help ICEYE showcase the benefits of SAR on small satellites.

A lot has occurred in data over this year. Data security—and a surge in big data breaches—was a major topic for discussion in the midst of the Spectre and Meltdown vulnerabilities being discovered in most computer processors. Machine learning became more sophisticated and popular with automation tools like Cloudera, DataRobot, H2O.ai, Anaconda, Domino Data Labs, IBM, SAS, and Alteryx. The General Data Protection Regulation brought data governance back into the conversation, and the rapid growth of the cloud as a platform for storing and analyzing big data means that Azure and GCP are growing rapidly and trying to keep up with AWS, which unveiled a huge amount of new machine learning functionality. Ultimately big data as a defining name and concept is being increasingly outmoded by artificial intelligence, and we are seeing AI startups growing by the same methodology as big data: start small, and grow smartly. 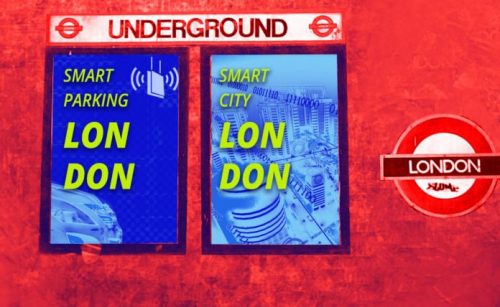 Image from IOT For All

New research reveals that only 23% of UK consumers have heard of the term “smart city”, despite the term having come into existence nearly for nearly a decade ago. The “Smart in the City” report reveals a huge knowledge gap among London citizens that could have a serious impact on innovation and adoption. It’s not all bad news, however; when asked which smart city features were the most useful, smart water, construction, energy, and health ranked highest, while smart tourism, retail, and finance ranked lowest. And when the initiatives were described in greater detail, people were quick to comprehend the benefits and rank them higher. 20% of those surveyed own a wearable health/fitness device or may consider buying one in the future, meaning that smart health initiatives could soon be a reality. Brand and telecom partnerships will be instrumental in improving awareness of smart city initiatives and driving productivity.

NASA and the UN’s Food and Agriculture Organization (FAO) have created a new open-access tool that will help us see the forest AND the trees. Collect Earth Online (CEO) amplifies the power of FAO’s Open Foris Collect Earth tool, allowing anyone to track land-use and landscape changes. The new platform is web-based, free, requires no downloads or installations, and helps users inspect any location on Earth through high-resolution satellite data from multiple sources. CEO will make it easier to conduct surveys and collect samples, and it will allow for the collection of up-to-date data about the environment in a more efficient manner, harnessing the knowledge of the local experts that know the landscape and ecology. CEO will be a valuable tool in the onerous task of monitoring forests across the world. 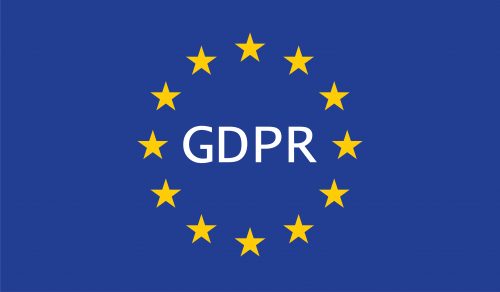 The 17 Sustainable Development Goals and their 169 associated targets have been created by the United Nations to strike a balance between the three core dimensions of sustainable development: social, economic, and environmental. By making the agenda, the UN has affirmed the significance of leveraging geospatial data for decision making, policy, and development. The Geo4SDGs, first introduced in Geospatial World Forum 2018, is a platform for discussing the integration of geospatial data into the agenda in a holistic way. In 2019 the Geo4SDGs will discuss important sustainable development issues like climate change, food security, and urbanization, and how GIS data can contribute.