Contracts of over $20M for Deimos Imagery

For the first time, the General Services Administration (GSA) has awarded a Multiple Award Schedule to a European company in Earth observation: Deimos Imaging, subsidiary of Urthecast. Deimos Imagery provides government agencies with customized and ready-to-use satellite imagery products and services, and thanks to a new contract with GSA their portfolio will now be available to agencies across the U.S. This is the second of two major contracts awarded to Deimos Imaging, the second from the Brazilian Ministry of Defence valued over $2.6 million to supply Earth Observation products and services from the Deimos-2 satellite. 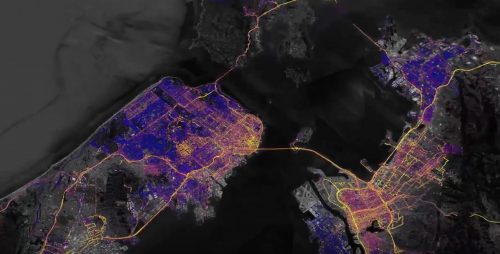 Apple Maps will use aerial images collected by drone and joined a collective bid with Intel, Airbus, Uber, FedEx and Microsoft (among others) to launch an extended drone pilot testing program beyond current FAA limits. In a statement to Reuters Apple addressed heightened privacy concerns, saying: ““Apple is committed to protecting people’s privacy, including processing this data to blur faces and license plates prior to publication.”

Using drone imagery Apple plans to capture inconsistencies in Apple Maps data, and if these initial tests are successful, expand their drone use to all parts of the United States—and the rest of the world.

LocationSmart, an aggregator of real-time data related to cell phone location, was forced to take their service offline on May 18 after they were contacted by KrebsOnSecurity who told them that the company was making available the location of any AT&T, Sprint, T-Mobile or Verizon phone—to an accuracy of within a hundred yards—to anyone who requested it, without the need for password authentication. This came just 8 days after the cell phone location tracking company Securus Technologies had been selling location data to a sheriff’s office in Mississippi County, and after a hacking had lost 2,800 usernames, email addresses, phone numbers and hashed passwords of authorized Securus users. Securus Technologies’ intermediary? LocationSmart.Until Congress and federal regulators make decisions on if and how customer location information can be shared with third parties, mobile device customers run the risk of having their location data exposed. 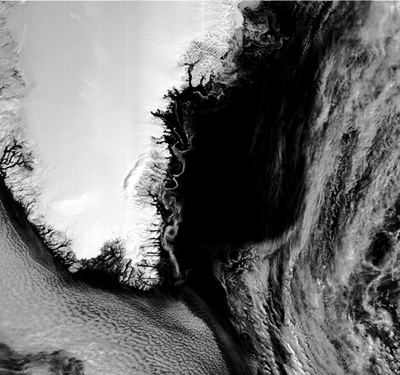 The first images from the European Space Agency’s (ESA) Copernicus mission have reached ground stations. The 3-B has sent back initial images showing the sunset over Antarctica, sea ice in the Arctic Ocean, and a view of Northern Europe. Subsequent images are set to include optical instrumentation for tracking aerosols and air quality, and detailed information for climate and weather modelling. State of the art photonics technology on board the satellite like the multi-spectral Ocean and Land Colour Instrument (OCLI) will help monitor ecosystems, and support crop management and agriculture.

Elzbieta Bienkowska, the European Commissioner for industry, entrepreneurship and SMEs said in an ESA release: “This new satellite will deliver valuable images of how our oceans and land are changing. This will not only speed up the response to natural disasters, but also create new business opportunities.”

To study the effects of metadata tampering in geospatial intelligence (GEOINT) for the purpose of enhancing cyber security, the U.S. military is soliciting companies to take part in the Metadata Tampering Study portion of the Boosting Innovative GEOINT (BIG) program. Now that the National Geospatial-Intelligence Agency is now using diverse data sources to address combat needs and other knowledge gaps with government data from dedicated sensor and digital signal processing, such signal chains are vulnerable to cyber threats, and the BIG program’s metadata tampering study will look at the potential effects of these kinds of cyber threats. Companies are invited to submit white papers and proposals for year long studies, and agency officials will award as many as three study contracts collectively worth $1 million.

A view on Smart Cities with an Industry Manager

In an interview with Keith Mann, ESRI Industry Manager for State & Local Government, Geospatial World discusses challenges in the path of Smart City development. In talking about the role of GIS in Smart cities they also discuss using GIS to address problems of pollution and shrinking spaces, how ESRI plans to assist global Smart Cities, the infrastructural base needed to support revolutionary urban planning, and more. Keith sees ESRI providing opportunities for Smart Cities to challenge the status quo based on location technology and innovation. 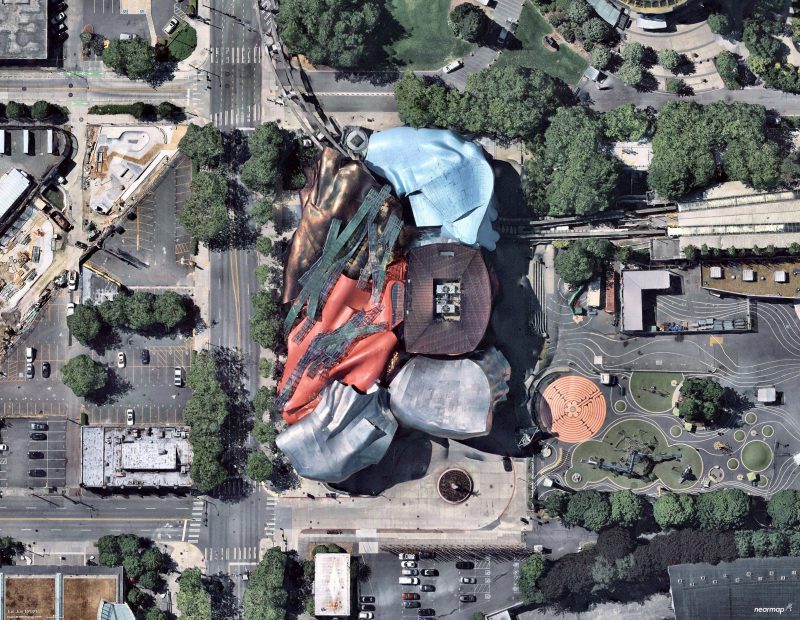 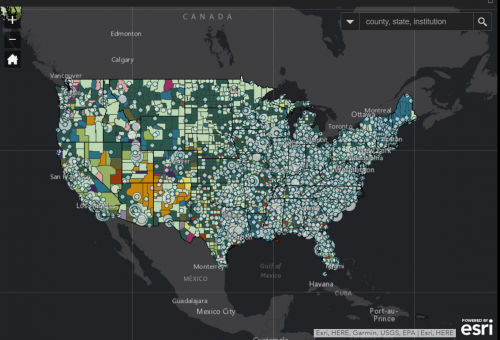 Mapping the contours of human languages

The geospatially-inclined might not typically think of linguistics as within their purview. However, approaching human language from a geographical perspective… 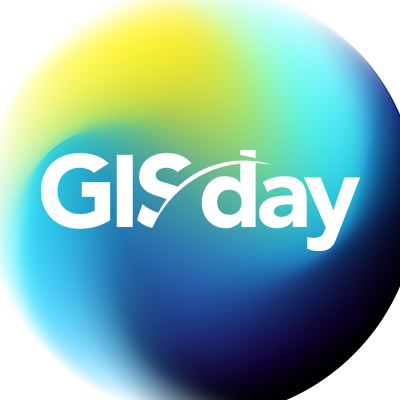