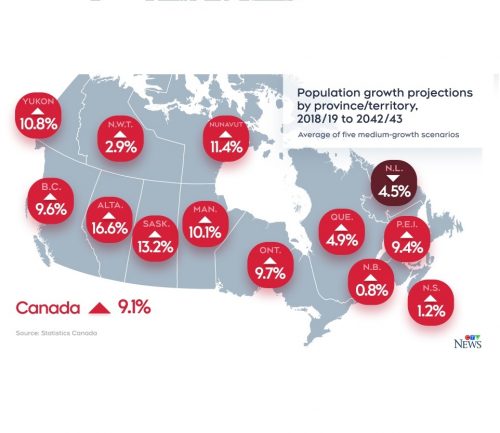 Two years ago, a fleet of Apple Maps cars started driving across Canada to improve its own maps. The image below, taken by Jesse Hollington a couple of days ago shows that data collection is still in progress.

It seems that Apple Maps cars are driving in Canadian cities and towns from May to August 2021, according to a recent update on the Apple website. View the list of the cities and towns’ names here.

Millions of people will move to Canada in the next 20 years, but where will they live?

In 2018, Statistics Canada estimated that under a medium-growth scenario, Canada’s population will be 46.5 million by 2043.

Regarding the population growth, it seems that migratory increase (immigration-emigration) overtakes natural increase (births-deaths), according to Statistics Canada. A study released last year anticipates that Canada could have the world’s highest net migration rate by the year 2100. Immigration strengthens the Canadian economy but also increases housing issues.

What is the solution? In some communities, like Manitoba, the solution might be simple: expanding cities’ borders, taking over the farms or the forests but it is not a good solution for other communities such as Ontario.

What isn’t being used for housing is either being used for nature, like the Greenbelt, or for farmlands – and we’re already losing 175 acres a day in Ontario of farmland to development.

Elizabeth Cannon recently has earned a Doctor of Laws, honoris causa, from the University of Toronto in recognition of her work as a “leading researcher and a tireless ambassador for science and technology in Canada and globally,”

For almost four decades, Cannon and her engineering colleagues have contributed to the development of global navigation satellite systems (GNSS) that have made it dramatically easier for people to know exactly where they are.

GPS totally captured my imagination. I thought, if I can get involved with this, I don’t know how it will impact society, but I knew it was going to in major ways.

Cannon has also worked as the president of the University of Calgary for eight years. As an academic leader, she has helped raise public knowledge about science and engineering professions for women. She was a mentor to many young women. Read more here

Dan Richert, a Saskatchewan Polytechnic student, has followed the opioid crisis, particularly in Saskatchewan over the years. He produced several maps to show the “heartbreaking” opioid crisis in the province.

He used open-source drug toxicity data from the Saskatchewan Coroners Service to create a spatial analysis based on applicable data regarding opioid addiction and opioid-related deaths in Saskatchewan.

Important metropolitan police services across the United States, Canada and globally used COMPSTAT, Computer Statistics. In Canada, the Vancouver Police Department (VPD) was one of the first adopters of COMPSTAT.
VPD continues to innovate the application of this performance management system as a way of distributing data and increasing the effective use of its limited police resources.

The Vancouver Police Department has provided the COMPSTAT Dashboard to achieve the following advantages: transparency and accountability of crimes occurring within the City of Vancouver, saving expenses, a streamlined workflow, operational decision making enhancement, and increasing situational awareness,

By successfully integrating Esri’s ArcGIS Operations Dashboard and Story Maps, with Microsoft Power BI into a unified COMPSTAT solution, the VPD was able to drive evidence-based decision-making to the forefront of daily policing activities 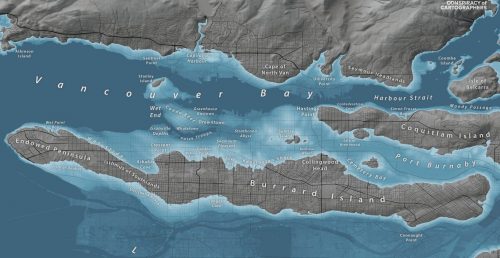 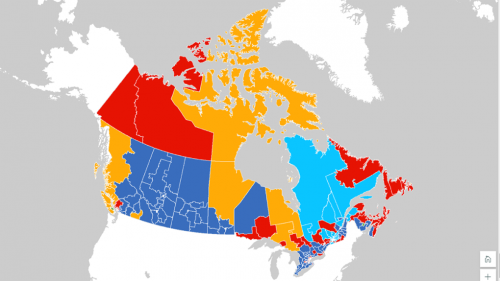