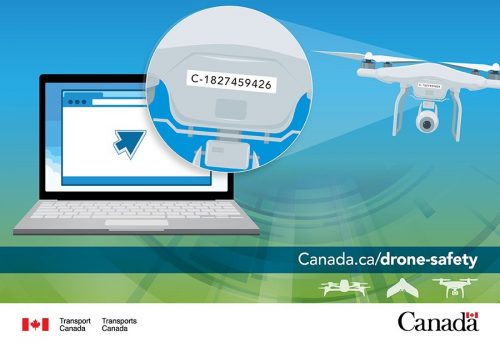 The listing has since been taken down by the seller.

TC does not accept these altered cards as valid RPAS pilot certificates or drone registration documentation.

Transport Canada reminds all drone pilots that they must carry a valid drone pilot certificate at all times while operating their drone and no other form of certification will be accepted under s. 901.57 of the Canadian Aviation Regulations. Drone pilots are required to have access to their Basic or Advanced Operations Certificate, either printed or electronic version, as issued by Transport Canada. Failure to properly comply with CAR 901.57 could result in a fine of up to $1,000 for an individual or up to $5,000 for a corporation. 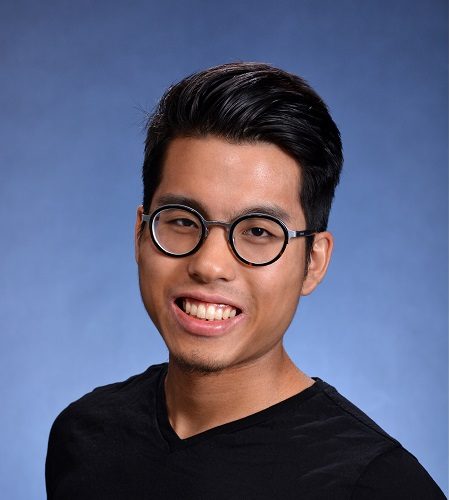