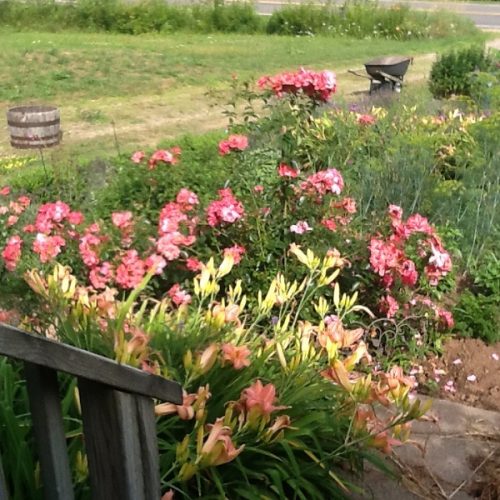 My friend, Edward, directed me towards the Internet and the podcast website entitled ‘The Accidental Geographer’. 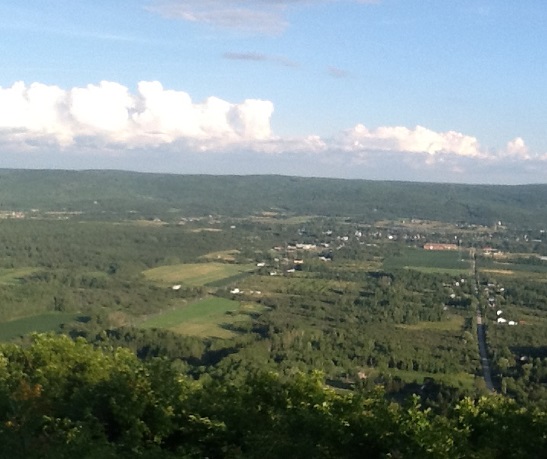 Edward, in his version of the concept, describes a field trip, where a group of students go into a pub for a beer. They then ask the bar man for a recommendation for the best local beer available at another pub. The journey (pub crawl) is affected by the random geographic information, they receive from each publican.

(if you Google ‘The Accidental Geographer’ you can find a selection of more profound Geopolitical podcasts).

My interpretation of the concept ( on all of us being an accidental geographer) is that life takes you to different places for a variety of reasons. In my case, primarily family related, we have been to Haida Gwaii, Iqaluit, Vancouver and now back home in the village of Paradise.

Paradise is my ‘home place’. Here I use the term within the context of Stan Rowe, who wrote a book of ‘Essays on Ecology’ under that title.

So after a year and a half on the road, what has changed in rural Nova Scotia in my “home place?”

Or alternatively, what has changed in my perception of Nova Scotia ?

There are two taking off points:

The answer to both questions is a resounding ‘Yes’, as we look at things with fresh eyes.

Its hard to return to the Annapolis Valley without going back to the writing of Ernest Buckler. A visit to the local Lawrencetown library led to the discovery of Marta Dvorak biography: ‘Ernest Buckler: rediscovery and reassessment’. Not an easy read, but important for those of us wanting to understand ‘slow living’.

Its impossible to return Nova Scotia without thinking about the opportunities for canoeing and kayaking. Two books that jumped off my bookshelf are:

Debra Ryan and Jim Todd have produced a new edition of the twenty seven paddling routes. The latest edition use colour orthophoto-based mapping

My final literary shout is for ‘The invention of Nature. Alexander von Humboldt’s New World’ by Andrea Wulf. She was the keynote speaker at the Esri User Conference in San Diego. This takes me back to Ernest Buckler. In the Mountain and the Valley,on page 291, when talking about the character, David:

‘When he grew up….. he knew he’d be the only man who ever went to every single place in the world and did everything in the whole world there was to do’.

It seems that von Humboldt had that opportunity over two hundred years ago.In the process, he produced a remarkable series of maps. Imagine following in his footsteps today. 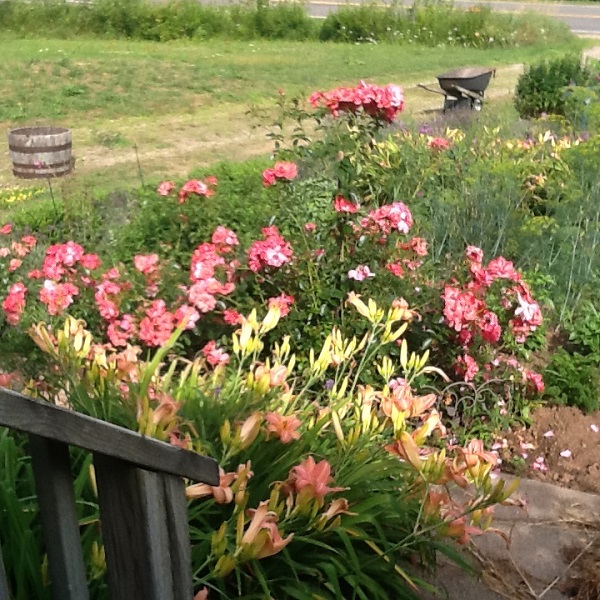 From the Internet, google ‘The Accidental Geographer’ or you can search the Esri User Conference and watch the video of presentation by Andrea Wulf.

2 comments on "The Accidental Geographer: Thoughts on Coming Home"