GoGeomatics Coming to Kelowna, BC

As a former Burnaby resident and fairly new to the field of GIS as a 2013 graduate of BCIT’s GIS Advanced Diploma program, I became a regular attendee at Vancouver GoGeomatics socials for two years and appreciated the career networking opportunities offered by these events.  They bring together members of the GIS and geomatics community, in addition to providing speakers and presentations about current industry topics.   However, when I moved to Kelowna last fall, I found that there are many networking groups but none catered to GIS.  I want to help change that by creating a social networking group that caters to the GIS community.

There are various GIS users and companies in the Okanagan including Esri Canada, various environmental and engineering consulting firms, forestry companies, and university professors, for a few examples, so why not try to bring them together through monthly GoGeomatics socials?  GoGeomatics also provides some fantastic online services such as their job board, online magazine, and various business services for both employers and employees, and raising awareness of these services amongst the local GIS community is a win-win for everyone.

I have been in touch with a couple of Kelowna contacts and with Jonathan Murphy of GoGeomatics to work towards creating a Kelowna branch of GoGeomatics to serve the Okanagan Valley.   I am excited to announce that Kelowna’s first GoGeomatics social has been scheduled for Thursday, May 26, at 6 pm at the Mission Tap House in Kelowna, on 3110 Lakeshore Rd.  The event will be hosted by Jason MacEachern, Lead Engineering Technologist at CIMA+, a local multidisciplinary consulting firm, and me.  CIMA+ will be sponsoring the social, and appetizers will be provided.  We hope to bring together GIS and geomatics specialists from various industries.  We hope to see you come out for an evening of food, drinks, networking, and fun! 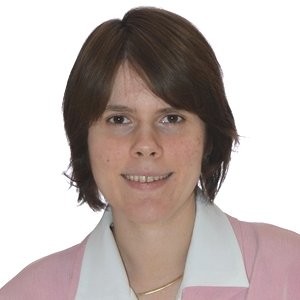