The interactive map was developed by Natural Resources Canada (NRCan) in collaboration with the federal, provincial and territorial members of the Geographical Names Board of Canada (GNBC). It highlights nearly 500 geographical places named after women. Each point on the map is categorized by a theme — Indigenous cultures, family ties, royalty and religious figures, early settlers/pioneers, community service, arts/literature, medicine/science and political figures — and contains a short description about the person behind a particular place name.

A new tool called the Missing Children Society of Canada (MCSC) Rescu is gaining the support of police chiefs across Canada. The app was created by the MCSC’s Child Search Network and has been launched in Alberta, and later British Columbia, since 2019.

MCSC Rescu is powered by ESRI and is a map of active cases of missing children. According to RCMP, 40,000 children go missing, run away or are abducted in Canada each year, but fewer than one per cent of those cases meet the criteria for an AMBER alert. The MCSC Rescu could help to fill this gap. MCSC Rescu allows police to send information into the community about high-risk missing children. The app has already worked and helped to locate two 14-year-olds a few weeks ago.

Fisheries and Oceans Canada (DFO) has announced a $7-million satellite program, called the Dark Vessel Detection program, to locate and track people who are fishing illegally near Ecuador’s Galapagos Islands. The program uses satellite technology to detect “dark vessels,” ones that have turned off their location transmitting devices in order to avoid being caught. MDA was awarded with a three-year contract to supply the technology for the program.

It’s estimated that illegal, unreported and unregulated fishing accounts for about 30 per cent of all fishing activity worldwide, representing up to 26 million tonnes of fish caught annually.

The data and analysis will be provided to officials in Ecuador and the Forum Fisheries Agency, which represents 15 small island nations in the Pacific region, so they can spend their resources on enforcement to protect their fish stocks.

New resource from the National Centre for Truth and Recreation

An Interactive Map of Residential Schools across Canada

The information mapped includes the location of the residential schools, and related hearings and events ranging from 1860 to 2020.

The archives are divided into two parts. The first part of the collection are the documents that were created by the government and churches that ran the schools. Student records are mixed throughout these records. The second part of the collection are the statements that were given to the Commission. The vast majority of the records are in digital form: audio/video recordings for the statements and digitized scans of the church and government records.

Check out the map here.

vGIS has created a new technology to allow utilities to easily locate and visualize underground infrastructure.

The technology allows the user to place the device in front of any location and then visualize an overlay of every type of underground infrastructure, relying on the client’s own GIS data. Infrastructure representations are colour-coded to distinguish fibre optic lines from electrical conduits and sewer and water pipes.

vGIS is also being used for reality capture, allowing users to employ their smartphones or tablets to capture information on projects, such as a pipe trench they’ve excavated, using video or LiDAR.

Natural Resources Canada, in partnership with Environment and Climate Change Canada, has launched the Open Science and Data Platform (OSDP). OSDP is an online tool that provides Canadians with access to data and scientific publications that can be used to understand the cumulative effects of human activities.

With the OSDP, Canadians and Indigenous communities, including scientists, researchers and policy-makers, can contribute to and easily access cumulative effects information. Until the creation of OSDP, this information was dispersed across numerous government websites. The OSDP leverages the Federal Geospatial Platform, which brings together open federal, provincial and territorial geospatial data to enable users to explore location-based data on the Government of Canada’s open Government Portal. By using the Federal Geospatial Platform, the OSDP’s data provides enhanced access to provincial and territorial data, historical time series data and maps, surveys, satellite Earth observations and scientific models. 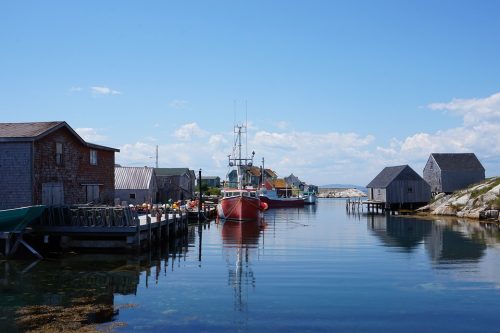 Canada has always been a leader in the geospatial community, from Roger Tomlinson’s pioneering work creating the first computerized GIS… 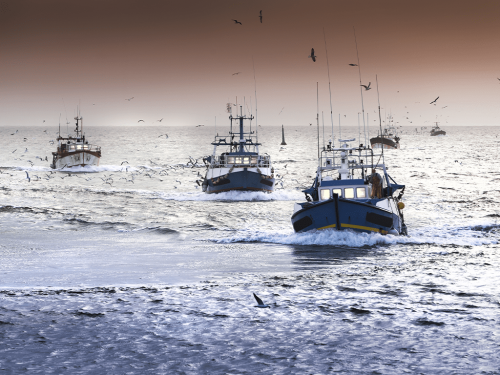