What Do Geomatics and Golf Have in Common?

Wearable fitness trackers were all the rage this past holiday season. Now, a new GPS watch is available specifically for golfers from a company right here in Canada. The most impressive part: The two entrepreneurs are still in university.

When Derek Rucki, 21, and Stefan Radeta, 22, met in class at Mount Royal University, they didn’t know that they would soon be joining forces to create an innovative new product, and running their own company to boot. It just goes to show, you never know where a simple school project will lead you! 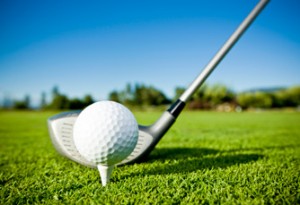 TLink Golf is a lightweight GPS golf watch. This Bluetooth device works by pairing with your smartphone to give you front, middle, and back yardages to the green. Its size is what sets it apart; it’s smaller and lighter than similar devices, a feature that can make all the difference when you’re going for some distance in your shot. They were able to keep the size to a minimum by keeping the GPS unit out of the watch, and connecting to your smartphone’s GPS instead. Not only that, but it boasts a battery life that will last you through three and a half round of continuous use on the green, and can still be seen in direct sunlight. It also has a built-in accelerometer to track the number of steps you walk – and calories you burn – while on the course.

This product was a natural choice for Rucki, a competitive golf player. Radeta similarly tapped into his passion for technology when developing this project, and TLink was born. Rucki and Radeta are currently juggling schoolwork with business development, but they already have big plans for the next step for TLink. They’re moving the company to Scottsdale, Arizona, one of the world’s premier golf destinations. 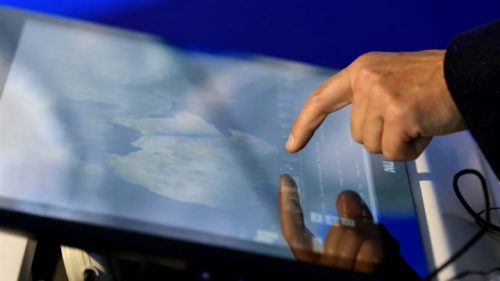 Canadian 2021-22 Geospatial Pandemic Survey: The results are in

The results of the GoGeomatics pandemic survey ready to be revealed. What difference a year makes? Who did GoGeomatics Survey?…

Cadell Asks Us To Rescale Our Way of Thinking The keynote speaker for GeoIgnite, Winter Geo conference on March 2,… 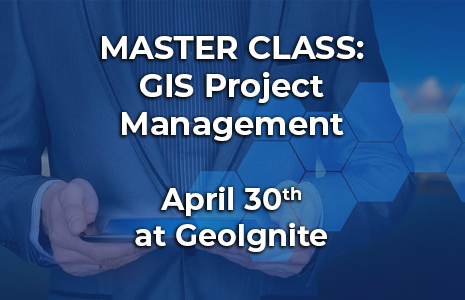 This half-day workshop cuts through the theory and fluff to present, in practical terms, the essential practices for successful GIS…