Image by the National Observer (AlexTétreault)

Donna Kirkwood, the chief scientist at Natural Resources Canada (NRCan), marked the 100-year anniversary of the Petawawa Research Forest with a demonstration of Contour, a 3-D laser scanner. Contour uses LiDAR to create a 3-D model of its surroundings, and now it will be used to give scientists data about the forest, map the distribution of trees, and track the effects of climate change on the ecosystem. As the Contour device sends out a continuous signal and generates a field of points, the holder will walk to generate different angles of trees, eventually producing a 3-D model of the forest that can be read with software called CompuTree. The technology will allow for a more empirical approach to research than was possible in the past, giving a better understanding of what the future of the forest will be.

Over a three-year period, leading provider of Satellite-AIS data services exactEarth will receive $7.2 million from the Government of Canada to supplement the development and expansion of exactView RT, the company’s real-time Satellite-AIS service. exactView RT is made up of more than 60 maritime satellite payloads hosted on the Iridium NEXT constellation and is a service that enhances maritime safety and environmental impact. exactEarth is an example of Canadian leadership in space technology, and the contributions of small and medium-sized companies to innovation. Peter Mabson, CEO of exactEarth says: “exactView RT will assist both public sector and private sector participants in the global shipping industry in a number of ways, which include homeland security, search and rescue and optimized ship routing, which in turn helps to reduce fossil fuel consumption and minimize the impact of shipping on marine life and the broader environment.”

COGS grad reaches for the stars (via NASA) 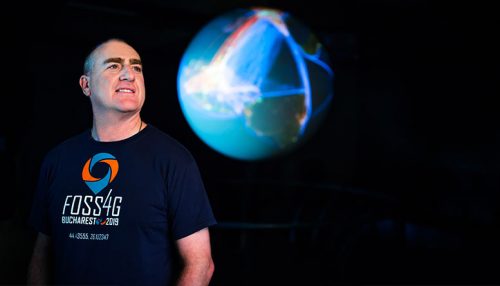 In 2012, COGS GIS graduate Jeff McKenna was surprised to receive a call from NASA: they wanted his company, Gateway Geomatics, to create a custom open source geospatial solution for NASA employees. Now Jeff is an award-winning expert and advocate for Free and Open Source Software for Geospatial and MapServer for Windows, and believes that software, data, and maps should be shared. As a power user of MapServer McKenna really enables his clients. —Jeff still says that COGS in Nova Scotia is the place to go if you want to be the best for a GIS education.

The government of Canada is fostering a culture of change by funding an initiative to help Canadian communities implement smart city approaches. The third-party advisor Evergreen was chosen to deliver and supervise smart city activities for its extensive experience working across multiple sectors, and the ability to leverage community engagement and capacity-building to facilitate large-scale initiatives. Evergreen will work with the OpenNorth and Future Cities Canada collaborative platform and several non-profit organizations across Canada to deliver information and guidance to communities that will improve the lives of residents through innovation, data, and connected technology. It will also ensure that all communities—including rural, remote, Indigenous, Northern and isolated communities—have access to information and assistance.

A geographer discovers a piece of Toronto history 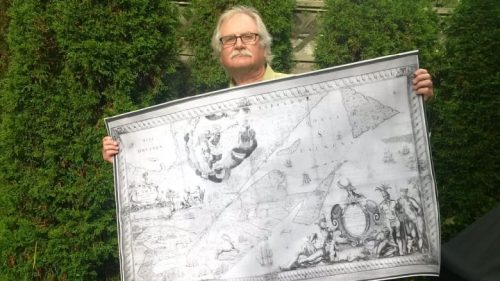 In the midst of a 25-year long study of early maps of the Great Lakes, geographer Rick Laprairie discovered a cornerstone of Toronto’s geographic history: a 17th-century map of Ontario. On this map Lake Simcoe is labeled “Lac Tarontos” after the Mohawk word “Tkaronto”, which means “where there are trees standing in the water”. Tarontos has been applied to both ancient fishing weirs at the Atherley Narrows between Lake Simcoe and Lake Couchiching, and a number of waterways including the Humber and Severn rivers. The map was drawn by Cartographer Jean-Baptiste-Louis Franquelin in 1678 and gives current geographers and mapping enthusiasts one of the earliest appearances of the name “Toronto” on any chart, and a reminder that Ontario is a long-time Indigenous homeland. 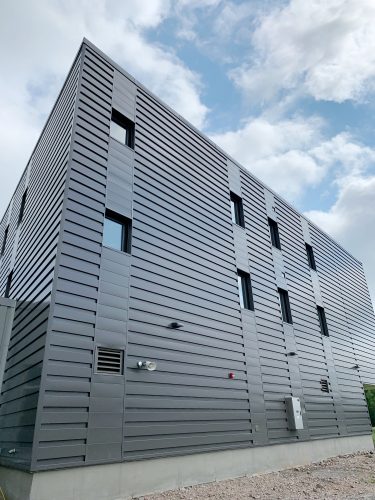 On July 6th, Iain Rankin, Nova Scotia’s premier, was in the Annapolis Valley to unveil the provinces 9 million dollar… 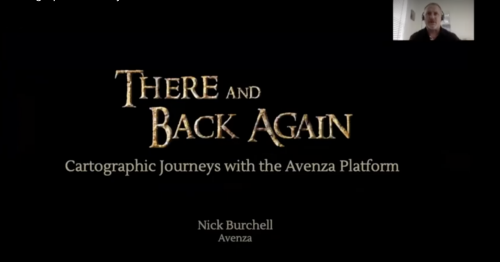 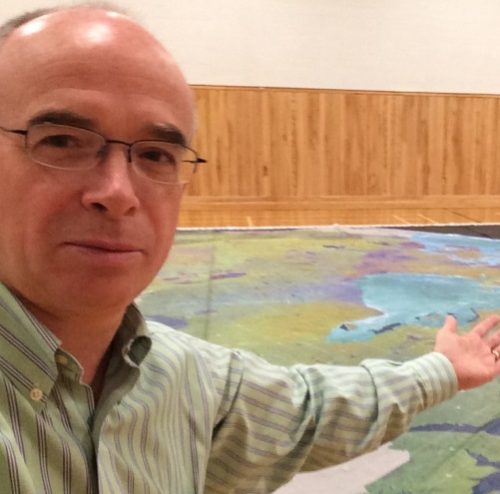