The United Nations has taken a major step towards sustainability with the 2030 Agenda for Sustainable Development. The Agenda is comprised of 17 Sustainable Development Goals (SDGs) that will rely on geospatial technology to address societal, economic and environmental issues affecting the sustainability of global society. The United Nations World Geospatial Information Congress intends to monitor the SGDs and create a platform for using location data to enable the development of smart, citizen-focused cities. 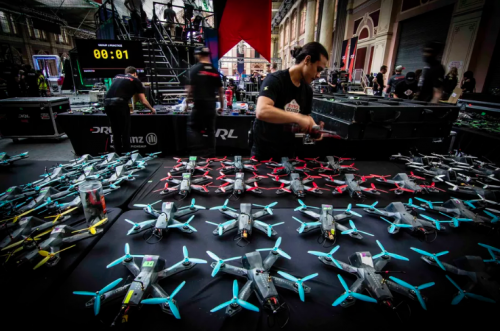 The Drone Racing League (DRL) is turning drone racing into the next NASCAR with backing from aerospace firm Lockheed Martin. Recruiting developers and drone enthusiasts from around the world, DRL plans to produce an AI to fly a quadcopter for competition in DRL’s 2019 racing season in the same courses as human pilots. It’s being called the Artificial Intelligence Robotic Racing circuit. Even the most advanced AIs can lose to human pilots, but they are equally capable of besting amateurs. Drone Racing League founder and CEO Nicholas Horbaczewski says “DRL’s pilots could easily defeat any autonomous racing drone today… But the goal of AIRR is to close that gap.”

Just after the announcement of a contract to service the European Space Agency Copernicus Programme with high-res data, Planet is again expanding its services. All three of Planet’s constellations (PlanetScope, SkySat, and RapidEye) will become contributing missions of the Copernicus Programme, thus enhancing monitoring and modeling operations. Planet’s data will improve risk assessments for natural disasters and help first responders.

Before there was Geomatics there was coastal surveying

Few European mapmakers ever saw the lands they mapped, preferring to recreate the products of other mapmakers before them. In the days before sophisticated surveying technology, early settlers relied on surveyors like George Gauld, Andrew Ellicott, Dionisio Galiano, and Vincente Pintado to produce the first coastal maps of the Americas. The charts and memoirs left behind by these surveyors show the development of early geospatial data and the extreme lengths to which they traveled to record and name places as yet unimagined by Europeans. 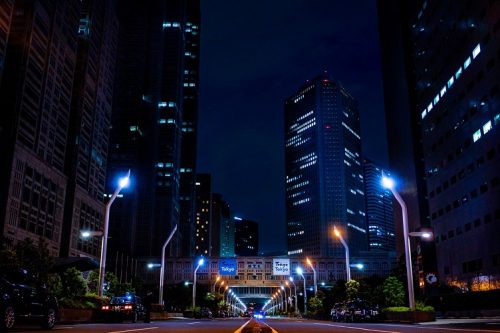 Though considered to be reliable for decades, GPS technology has been proven to be vulnerable to “spoofing” from criminals and pranksters. In the past year over 20 ships on the Black Sea received incorrect readings of their own location; car thieves use jammers to undermine security in luxury vehicles; and bad actors can even interrupt signals at airport destinations. Countering such activity is a regular part of GPS developers and users, and HERE OTA Connect is keeping security in mind by building systems that keep increased efforts to fight criminal activity at the heart of construction.

Are you living in a smart city? Smart cities are more than just flashy tech; they are made up of…