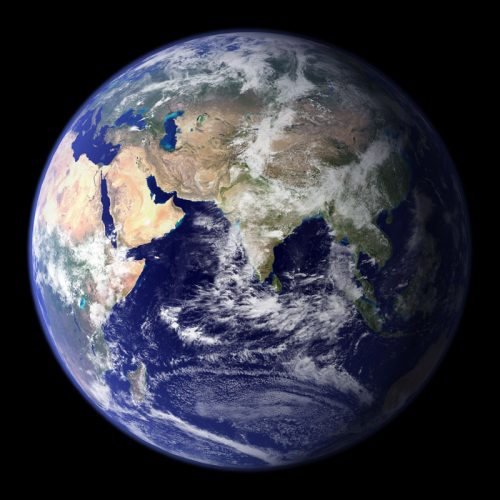 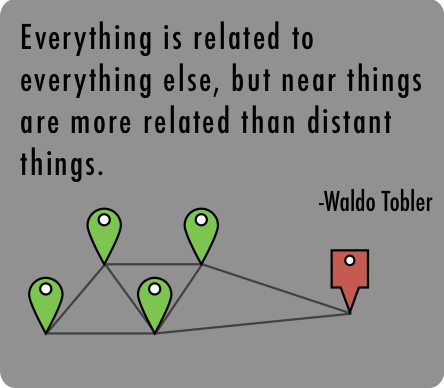 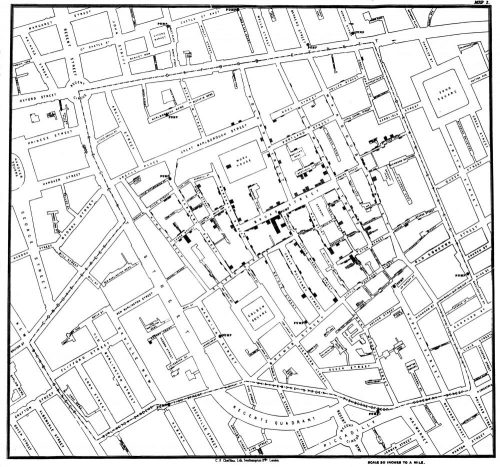 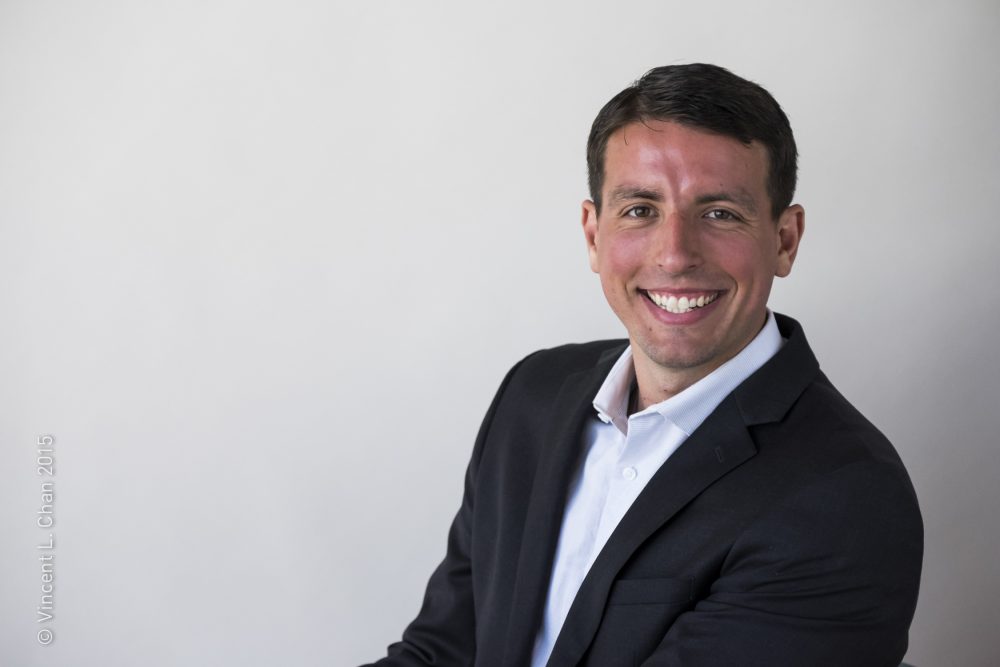 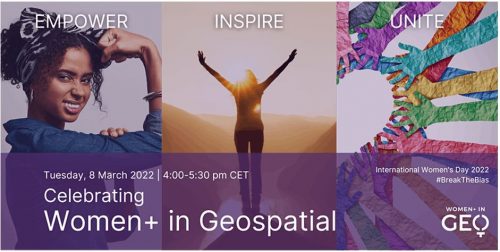 Inviting you to join us for a celebration of International Women’s Day and the 3rd Anniversary of Women+ in Geospatial!… 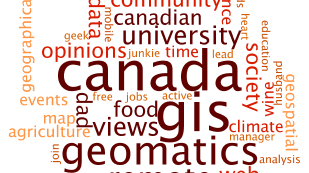 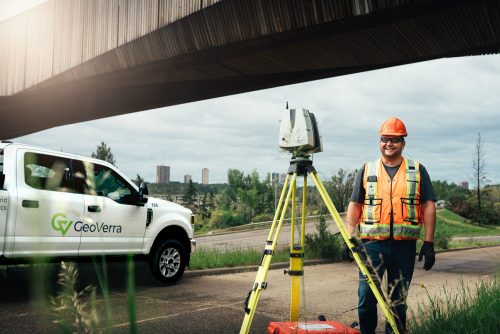 GeoVerra is in acceleration mode and we want you to join the team. Are you ready to lace up? Edmonton,…