In the world of Remote Sensing, one of the key concepts is ground truthing. This has both a positional component, as well as a field verification of the land cover. These complementary activities are important in the classification of satellite imagery. With new sensors and camera systems deployed in aircraft and UAVs, the “on the ground” component has become even more critical. For example, the monitoring of invasive species and their impact on the ground cover. 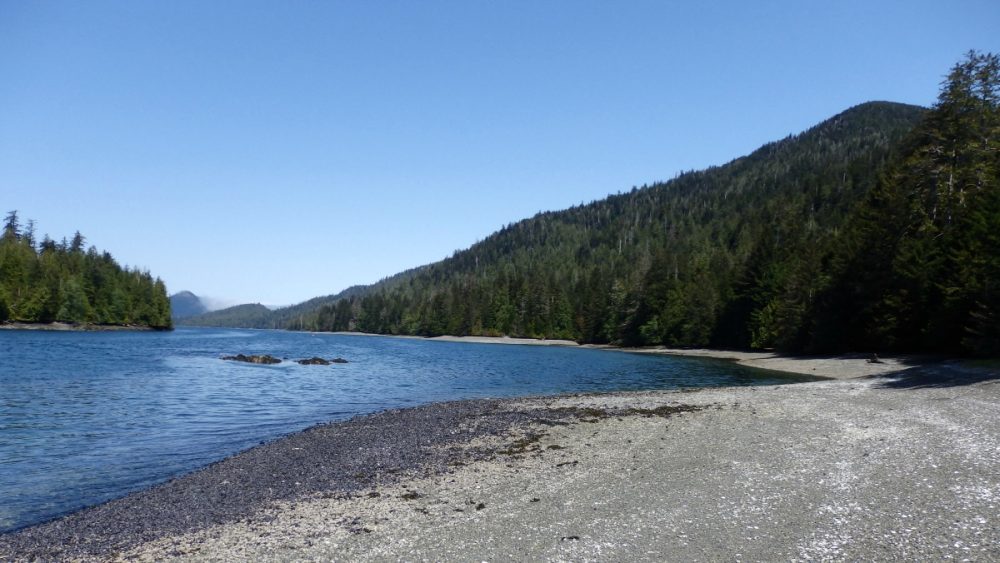 In the North Coast region of British Columbia, Denholm has recently published a book on ground truthing which offers a very different perspective: “My own version of ground truthing will look closely and at a studied distance at the tripartite relationship that exists between North Coast rainforests, their diverse groups of First Nations people’s, and the recently arrived populations of industrial Canadian society” (p. 12). Denholm considers truth from the three perspectives of the Indigenous Rainforest, First Nations and new Canadians.

Another perspective on ground truth can be discerned from Kathleen Dalzell’s three volume set on the Queen Charlotte Islands (Haida Gwaii). In her second volume, Places and Names, she has thoroughly located and named approximately two thousand places. And for the Northern end of Graham Island, she has used the Haida names provided by Charles A. Smith.

The positional geography can be related to different naming conventions of the First Nations as well as the settlers. To understand the indigenous rainforests or storied lands, we must spent time within the landscape, observe, and appreciate the ecological processes. Some of these processes are seasonal, others operate over longer time spans like decades or even centuries.

We must also understand the stories if we are to find a common ground. A remarkable resource in this understanding is Ted Chamberlin’s If This Is Your Land, Where Are Your Stories? The title is a quotation from a Gitksan elder. 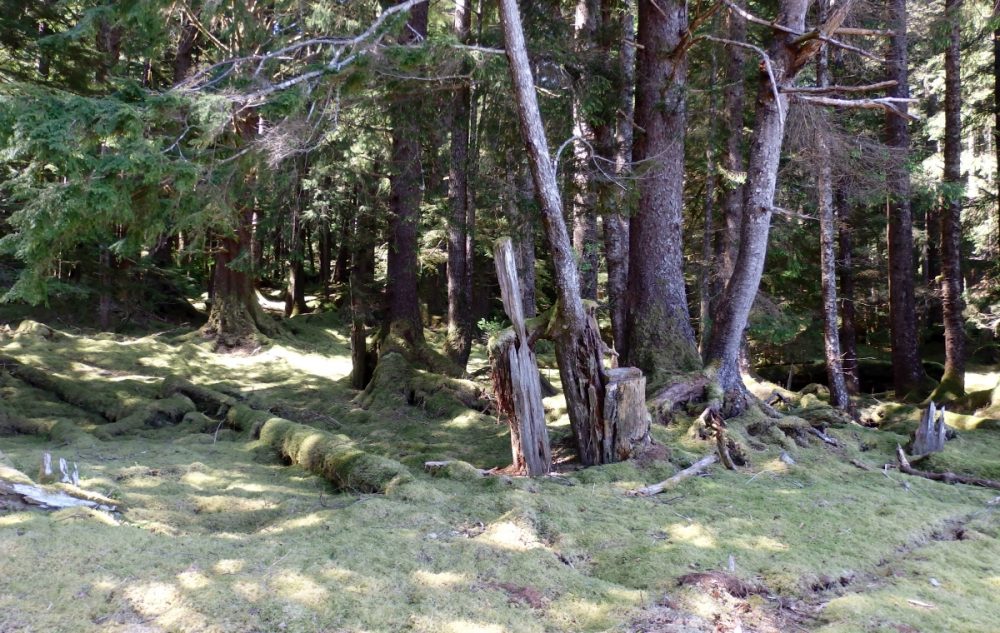 “We would do better to slow down, to listen to, and at the very least learn from the histories and cultures of those who have been living here for thousands of years, which include not only the local First Peoples but also the trees, plants, animals, mountains and rivers, the weather and the seasons, all of whom represent and define the important Indigenous and Wild concept of ground truth” (p. 252).

Here is the challenge: When I consider my home in the Annapolis Valley, Nova Scotia, how do I apply these North Coast, BC values to understand my geography? Or, in the words of de Leeuw: “Much of Ground Truthing’s ethical real work is its mapping out of new possibilities, of not yet untapped potentials, of peoples’ real capacity to one day live on this planet like our lives depend on it.”

J.Edward Chamberlin.  2003. If This Is Your Land, where Are Your Stories? Finding Common Ground. A.A. Knopf Canada.