UrtheCast: A Canadian Company Showing Us The World 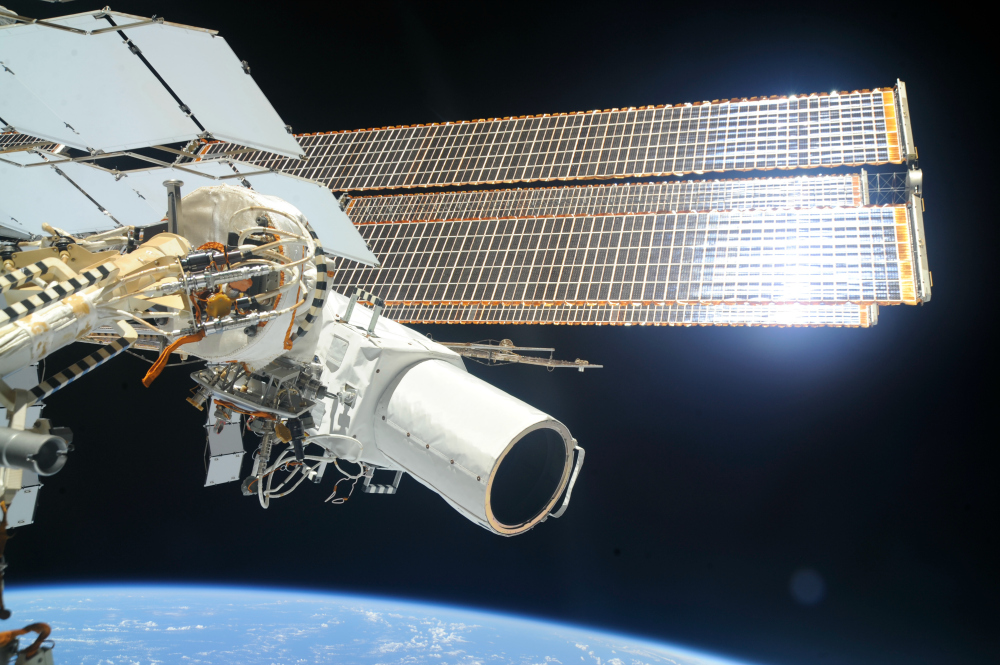 Pretty soon, you won’t have to imagine it. UrtheCast, a relative newcomer to the Canadian earth observation scene, is on track to release their beta web platform this summer to bring us an HD stream of our Earth from space.

Founded in 2010, UrtheCast is providing the world’s first interactive web platform of Earth video and imagery, streamed in near realtime, Ultra HD, directly from the International Space Station. Their mission is simple but powerful: To democratize satellite imagery. “Our platform’s data will unleash a very powerful perspective on the world, for free,” explains Scott Larson, CEO and Co-founder. “Someone is going to change the world using the UrtheCast platform and we’re excited to see how this powerful tool that we’re building can be a part of that story. From humanitarian relief, to monitoring endangered species, to broadcasting worldwide events – we want to make sure that this tool is placed in the hands of as many people as possible, to watch it really come to life.” The possibilities for UrtheCast’s technology are seemingly limitless, and as everything else in our current crowd-sharing culture, will largely depend on the user.

In 2014, UrtheCast successfully installed two cameras on the ISS. As they rotate the Earth, these cameras shoot five million square kilometres per day, which translates into 200GB of video. The footage is stored forever. Footage will be streamed in near realtime, from one to four hours after capture.

What’s more, the basic account is free. Subscribers will be able to log in from anywhere with an internet connection and check out the interactive feed. However, premium accounts will also be available for those who are looking for exclusive rights to video footage.

Aside from providing footage to the average user, UrtheCast is also working on innovative partnerships with some serious international players. Most recently, they’ve been in the news for their partnership with Pepsi to provide footage for a short film to be used in the popular Pepsi Challenge campaign.

Of course, a powerful new technology like this will always have to address the public’s concerns about privacy and surveillance, but Larson says that’s not what their cameras are about. “UrtheCast’s cameras would make for terrible spy cams,” he says. “Faces and identifying features simply aren’t discernable with our cameras…As well, the ISS is by nature a research facility and cannot be used for non-peaceful purposes. Our aim has always been placed on planet stewardship, opening and connecting the world in a positive way.”

UrtheCast is not going to simply sit back and rest after their web platform launches this summer. They’re also planning to launch their innovative new sensors in 2017, and are looking forward to expanding their media and humanitarian partnerships. As Larson explains, “We aim for UrtheCast to soon be the place to be for views of Earth from space.” 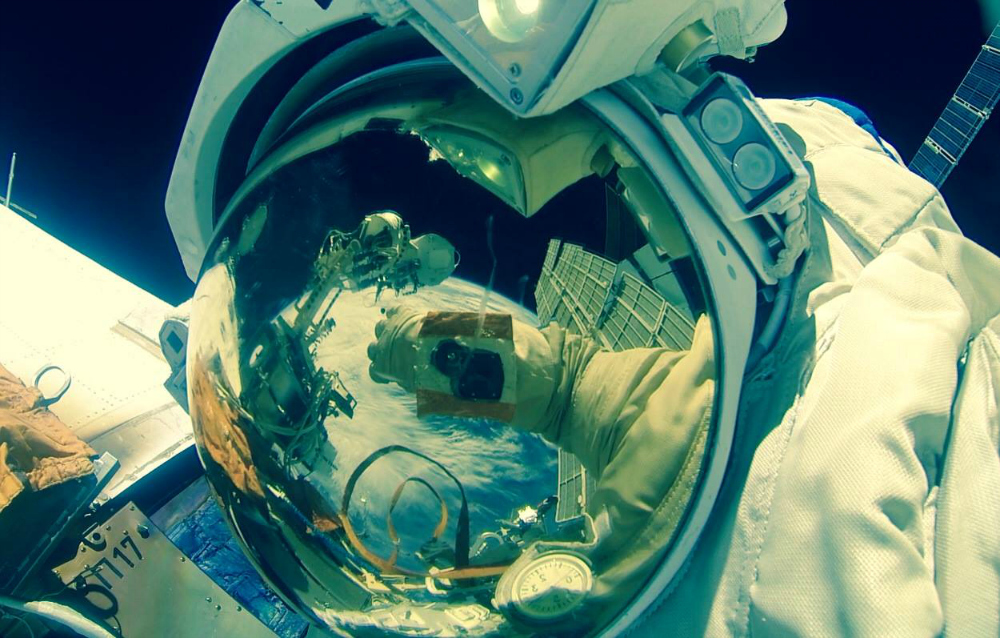