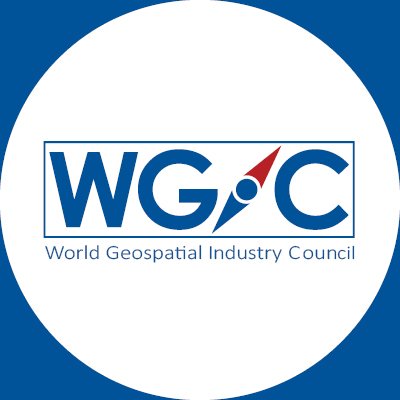 The Annual General Meeting of the World Geospatial Industry Council (WGIC), was held on April 1, 2019 in Amsterdam. With 21 co-founders during the first formal meeting post launch of WGIC in July, 2018, the council has inducted another 21 members. These members organizations are from large corporations to small-medium and new generation start-up companies, who are collectively inspired by the vision of WGIC ‘to advance the role of the industry and strengthen its contribution in the world economy, society and environment.’

One of the new members complimented WGIC’s efforts in bringing interests of small businesses at parity in the overall ecosystem of the industry. With major thrust areas on policy development & advocacy, partnerships and industry engagement with the global trade bodies and professional forum of the industries, WGIC is socialising with key decision makers in such forums on how geospatial information and technology can be leveraged for creating a culture of innovation and growth in these industries.

During the AGM, the members applauded efforts of Amy Minnick – the outgoing President and expressed that they hope to have her back with WGIC board in the future. She thanked everyone and extended her best wishes to keep up the positive momentum for building a long term legacy.

Appointment of New President and Treasurer: The members elected Ronald Bisio as the new President. Ron Bisio is Senior Vice President of Geospatial, at Trimble Inc. He has been very actively supporting WGIC activities since its inception, particularly as Chair of Policy Development & Advocacy Committee. Upon announcement of his election, he said, “The World Geospatial Industry Council is the first organization of its kind to represent the leading companies dedicated to the enterprise geospatial market. In the short time since its inception it has worked to address topics of interest to the industry at large. Having spent my 25+ year career in the geospatial industry, I am honored to have been selected to serve this important organization. In addition to the slate of topics currently on the agenda, I am interested in WGIC taking a leadership role in educational outreach to help recruit students and prospective students into the industry, as well as to prepare those in the industry to be the future leaders of our respective companies and the WGIC.”

WGIC also announced appointment of John Renard as the new Treasurer as Stephen McCarthy submitted to resign from this position. John Renard is the President of Utilities & Geospatial BU & President – EMEA at Cyient Ltd. Taking up this responsibility, he said that ‘WGIC is supported by a group of 21 co-founding members that have committed, for at least the next three years, to its future. This gives us a solid financial base for planning our activities and for attracting like-minded and engaged new members. The financial stability of any organisation is a top priority, and within the WGIC we intend to achieve this by having a rolling three year budget that will allow us to match income to expenditure. Alongside having a very effective and capable secretariat, WGIC intends to invest in relationships with other leading global trade councils and associations in order to make sure Geospatial is understood, and its power and relevance is appreciated. Apart from that, an active partner and marketing programme is equally a priority.”

A few other industry leaders, Andrea Bersan – VP Global Industry Business Development at Digital Globe, Dr. Zaffar Sadiq Mohamed – Executive Director at Spatial Vision, Alexis Hannah Smith – CEO & Founder of IMGeospatial, Christopher Malone – VP Strategy & Business Growth at GroundTruth; were appointed to the executive board of WGIC. WGIC is fast emerging as a forum that represents entire ecosystem of the industry and bringing collaborations that will consolidate the foundations for future. 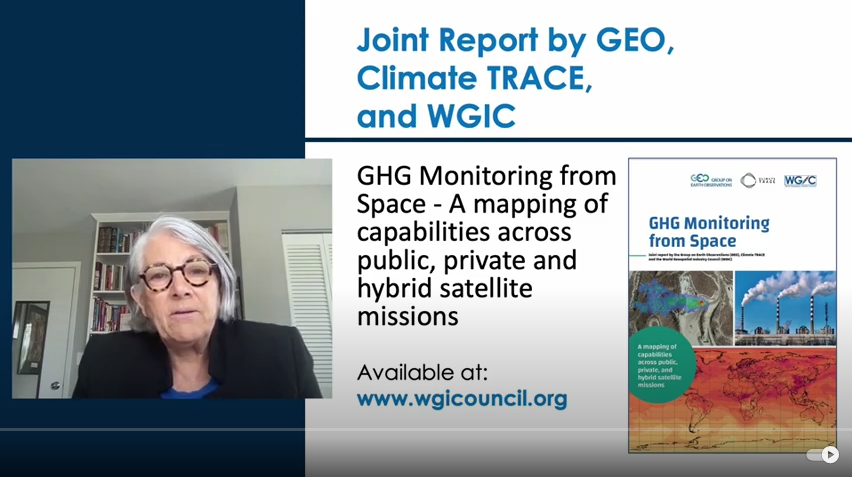 Efforts from Public, Private and Hybrid Missions are Key At GeoIgnite, Winter Geo conference, attendees were able to view a… 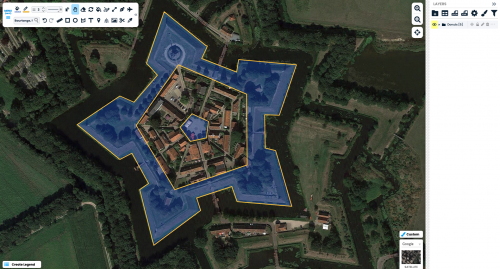 A creative in a geospatial scientist’s world