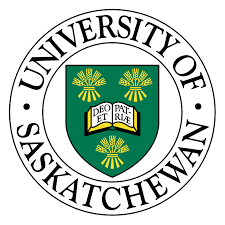 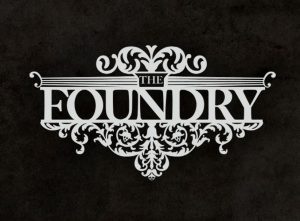 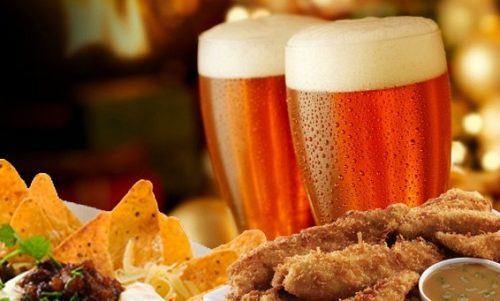 GoGeomatics has swept aside the curtain to reveal Masroor Hussain, Senior Scientist and Software Developer at PCI Geomatics, as the…