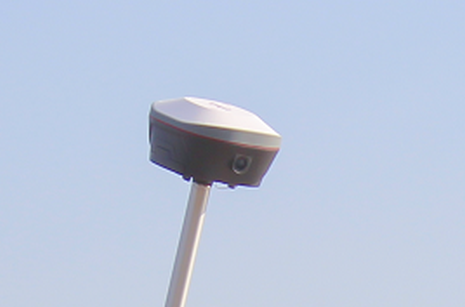 Why Build a New GNSS Rover?

With so many types of high precision GNSS rovers on the market, what motivated one company to build a new one?

While researching an article about the new constellations and signals being incorporated into high precision GNSS receivers, I interviewed engineers from various developers. During conversations with engineers at Tersus GNSS, the subject of their latest rover, the Oscar Trek came up. I had to ask: with so many rovers on the market, what was the motivation to develop this new system? The response revealed drivers I had not considered.

Firstly, there is always the desire to add new products to market, and with so many players in the market, expanded choice has been a good thing for both the developers and end users, like those who use high precision GNSS for surveying. Mapping, construction, and more. But are these many makes and models just another rover?

It is true that many of the new makes and models we see hitting the market are indeed very similar, right down to the core components. Most new rovers incorporate OEM boards purchased from a handful of GNSS manufacturers. There may be some customization involved, but essentially, these are repackaged and rebranded. 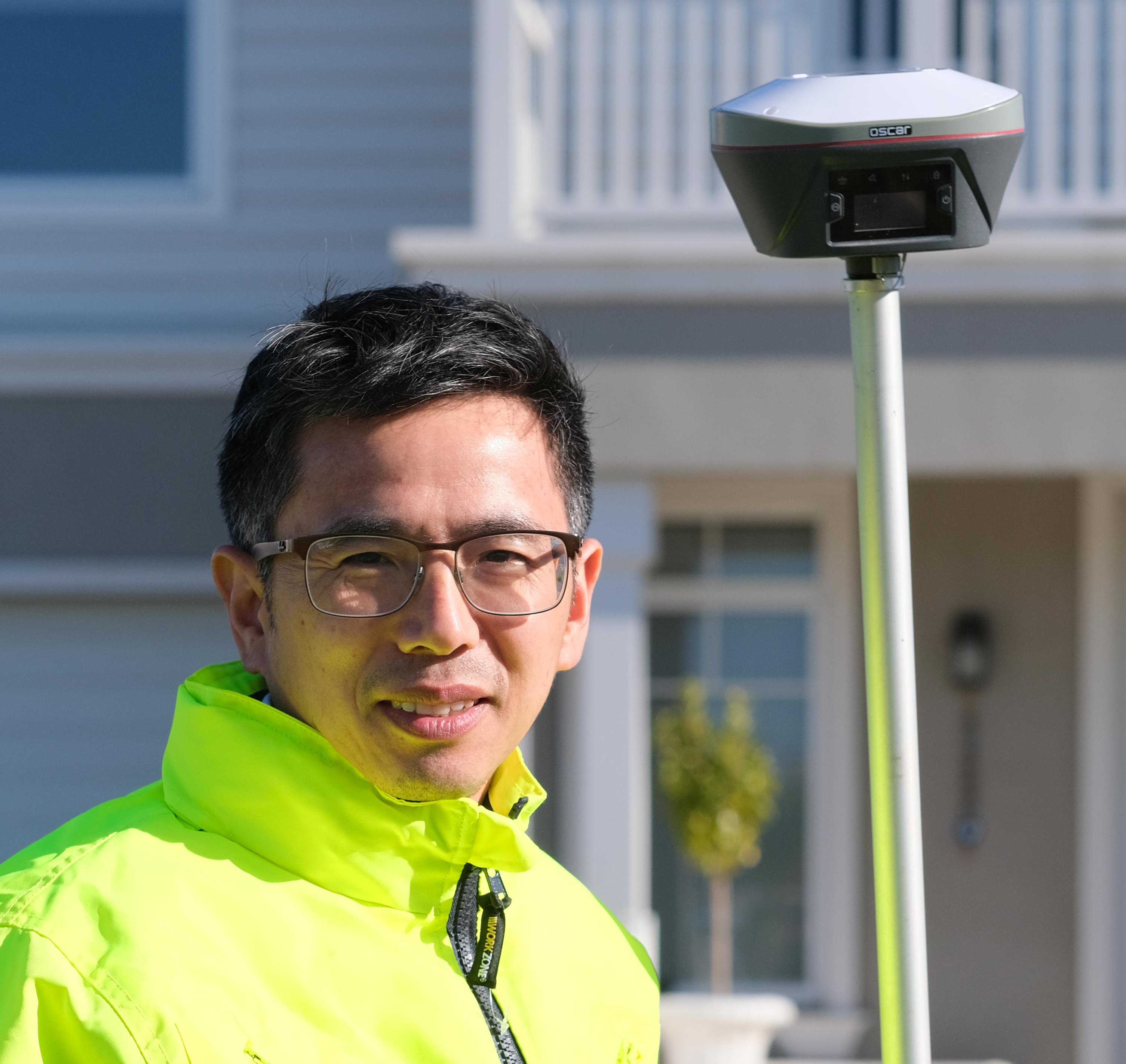 I spoke with Winston Wen, founder and CEO of Tersus GNSS.  He explained that from the inception of the company, the goal was to completely engineer and build their own. They developed their own boards and RTK engines, from the code tables on up. The company started in 2014, a very interesting time to jump into GNSS as there were new constellations soon to reach full complement, and new modernized signals that would take high precision positioning to new heights.

Wen built a team of eager engineers and set them on the task of developing GNSS boards and RTK engines from scratch, that could take full advantage of this new wave of signals. For instance, the Galileo E5 AltBOC, that provides improved multipath mitigation characteristics, and Beidou B3. Their first-generation boards were released in 2016 in the modular David receiver, and Oscar survey rovers.

Wen and his team already had a bigger initiative in mind, and a direction for further development. Apart from the recent addition of multi-constellation capabilities, standard survey rovers had not changed much, in basic functionality, for decades. The standard “burger-on-a-pole” or “bucket-on-a-pole” form factor and RTK engine (for base-rover or real-time network use) has become quite ubiquitous for surveyors. It would be expected that any manufacturer would state a goal of “making the best rover”, but I found out that Tersus had a very deliberate sequence of development in mind to bring functionality they felt was mostly missing in standard models.

Their early rovers rapidly gained market share among a diverse cross-section of the globe: Africa, Asia, and South America. And more recently in Europe and North America. Plus, Australia, where Tersus has its headquaters, and Wen is based. They sought feedback for distributors and users doing a wide variety of work in challenging environments. Wen has an affinity for the Australian outback and had visions of building solutions that could work from there to the artic and everything in between. This directly influenced the design of the Trek.

With a versatile system in mind, they recently updated their RTK engine, and they dubbed this “ExtremeRTK” (they provided a link to a recent white paper that includes their own test results). With internal and end user testing, they were satisfied with performance in mixed environments; limited sky, under tree canopy, all weather (IP68 dust and moisture resistant). But all the while they’d been working on the next components.

The first generation of their Oscar rover has tilt compensation; integrated IMU and GNSS processing. Unlike some legacy tilt compensation systems that used a magnetometer for orientation, this type does not require calibration and is not subject to magnetic interference. But they wanted to improve on that, and further developed the tilt feature to incorporate advances that the Extreme RTK engine brought, together with advances in antenna design. Tersus develops their own IMU components and boasts of useable positions beyond the industry standard of 45 degrees, up to 110 degrees of tilt. While end users will have to judge just how well it works at such extreme angles, the idea of being able to get positions under an overhang certainly fits their vision for a do-anything rover. 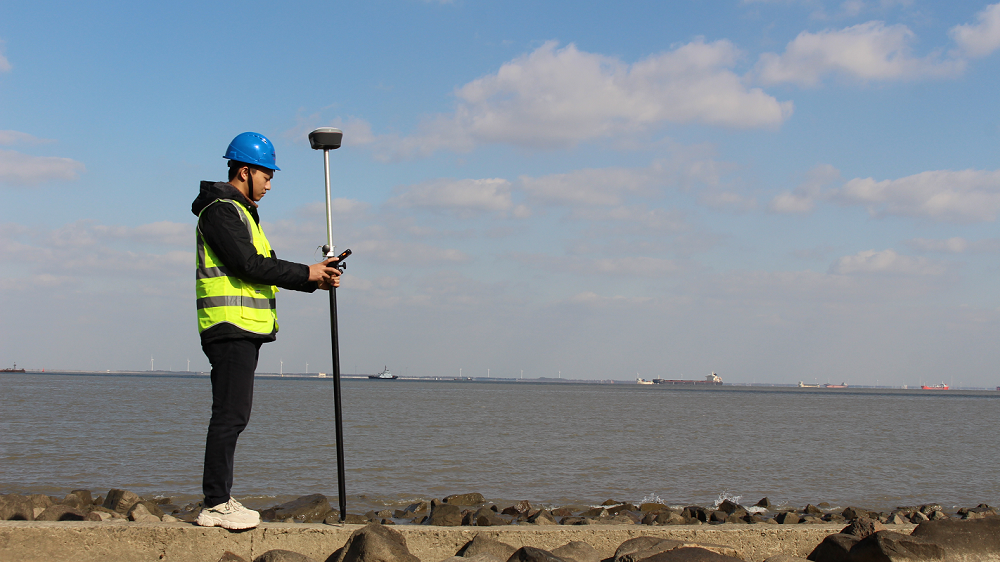 Next was integration of on-board photogrammetry, to get offset positions where the GNSS cannot get enough signal. The advent of photo-point features on GNSS rovers is not completely unique, but they took a different approach. With some systems, you walk past a feature, and the rover takes a series of photos with the on-board camera. Then you go into the field software and pick a point in multiple images to derive an offset point photogrammetrically. The Tersus approach, as Wen explains, has you pick a point in the view, then the rover takes multiple images as you walk by and it automatically selects that point from subsequent photos, and it lets you know when it has gathered enough images and gives you the computed point precision. They’ve dubbed this feature Tersus Real-time Image Point processing (TRIPP).

The vision of “work anywhere” was missing one more element: how to work where there are no real-time networks (RTN), or cellular service to use one. A popular solution for this is real-time precise point positioning (PPP) where corrections are delivered by geosynchronous communications satellites. Again, this is not unique as there have been such services for about a decade, but like everything else, Tersus likes to develop their own. They have Tersus Advanced Positioning (TAP), with a catchy tag line of “Tap here, TAP there, TAP anywhere”. As with other PPP services, the coverage is not practical for 100% of the globe (limitations on the viewability of the communications satellites) but the majority of areas where surveying goes on is covered.

The journey that began in 2014 to build a “go anywhere, do anything” rover is near complete, with the Oscar Trek launching officially sometime in the second half of 2022. With feedback from their distributor network, and to evoke the vison of a rugged tool that can meet the needs of just about anything your surveying adventures might bring, the name “Trek” was adopted.

My takeaway from exploring this example of what a GNSS manufacturers is pursuing is that R&D in this field (no pun intended) is far from static. Development is relentless, and Tersus is not alone; there is a lot of great R&D cooking in the industry. It will be up to users to determine just how good such developments really are but having lots of choice is definitely a good thing. 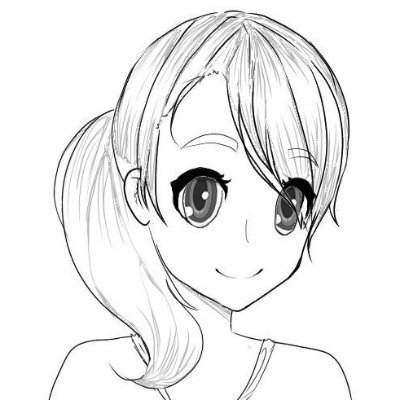 Jodie Hartnell is geographer, chef, and freelance geospatial writer. Originally from the UK, Jodie studied geography on both sides of the Atlantic and has settled in beautiful British Columbia. @HartnellJodie 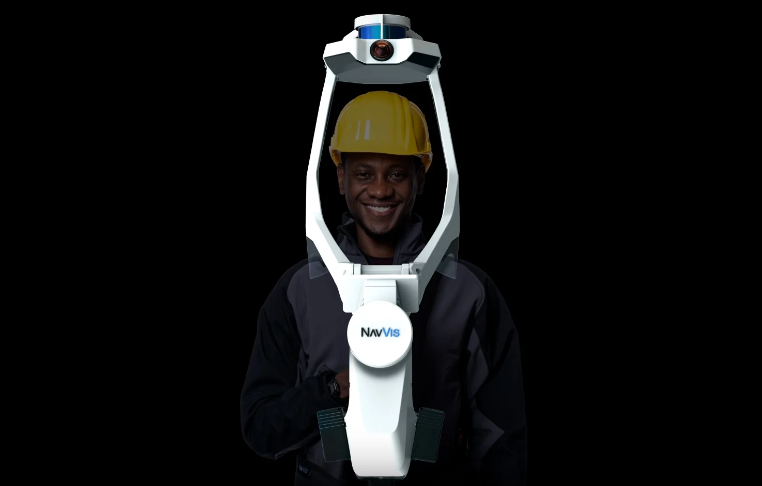 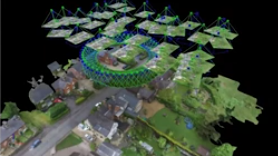 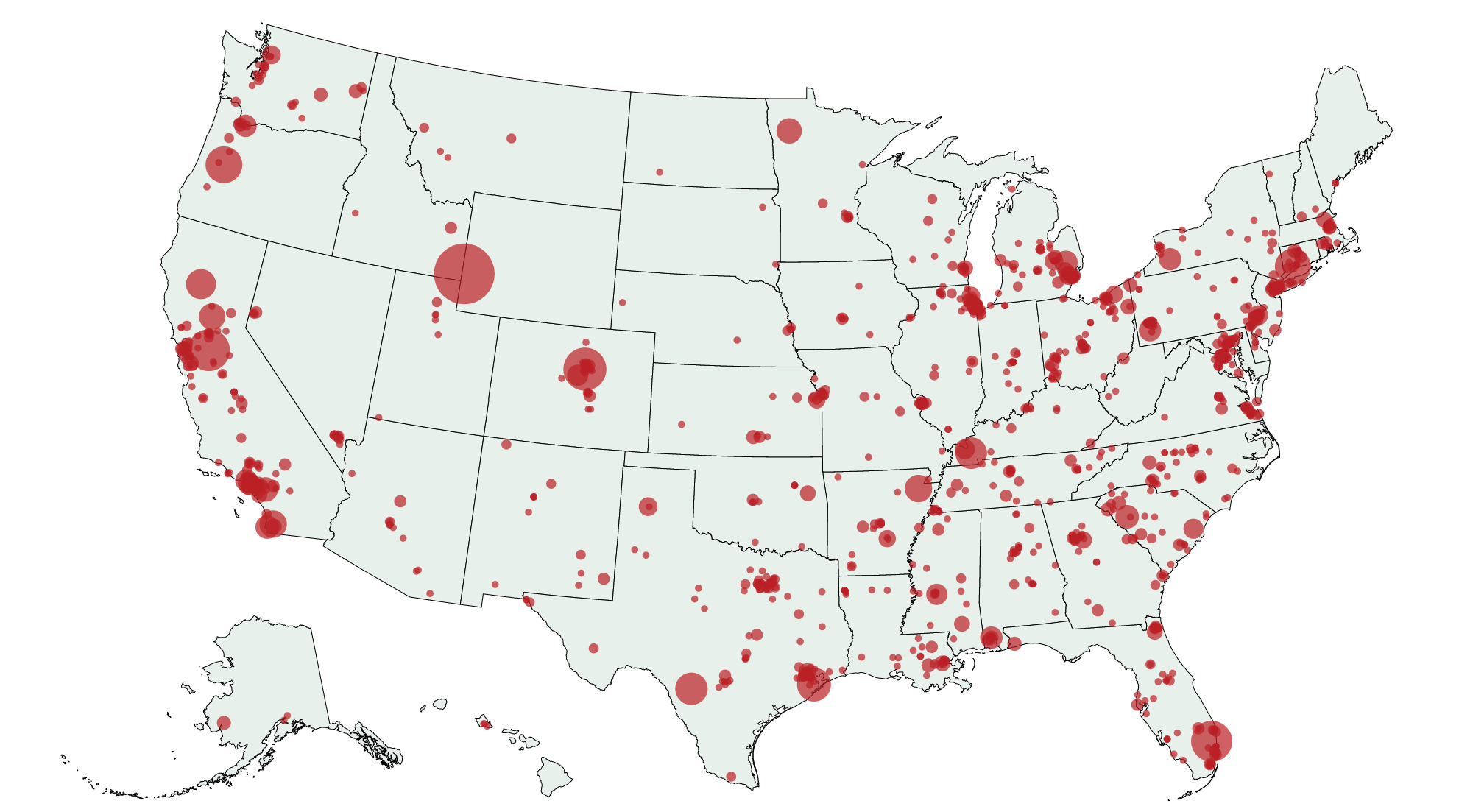