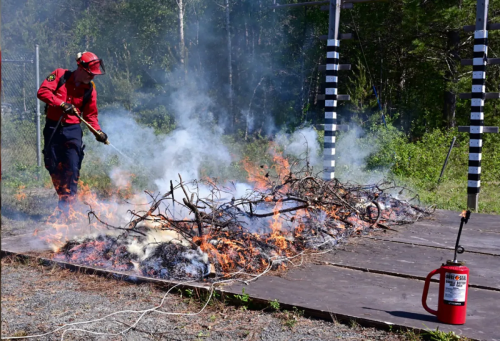 More extreme weather each spring makes wildfires a growing threat. Technology plays a crucial role in the fight against the threat. A researcher at the Great Lakes Forestry Centre in Sault Ste. Marie, ON is developing a new type of satellite which is expected to launch into space in 2025. This satellite will be able to gather data even in massive wildfires while currently, surveying experts face challenges to track fires by plane as they grow and spread. Also, the collected information by the new satellite will be ready in minutes instead of hours for crews on the ground.

An Artificial Intelligent program by Mike Flannigan, a professor of wildland fires at the University of Alberta will be able to better predict exactly where the extreme wildfires could start using historical weather data and information of changing weather patterns.
https://www.cbc.ca/news/canada/edmonton/wildfire-science-technology-gadgets-1.5602809

Same projects were carried out in two different locations, Canada and the Kingdom of Tonga. The researches are about conducting Lidar bathymetric surveys using airborne systems. These high-resolution surveys support aquaculture research and increase navigational safety.

In the Canadian case study, the team from the Nova Scotia Community College used the Leica Chiroptera 4X bathymetric and topographic Lidar to survey coastal zone of Cape John peninsula in Canada instead of traditional methods to increase productivity and data accuracy.

This geometric research aimed to assess the amount of growing biomass by mapping the benthic habitat and the aquaculture in the bay. The second goal of this research was to suggest sustainable locations for oyster farming without the eelgrass habitat destruction.
https://www.hydro-international.com/content/article/mapping-underwater-terrain-with-bathymetric-lidar-2

Three heat maps created by CBRE represent traffic changes during the COVID-19 pandemic in downtown Vancouver, Montreal and Toronto. These maps show traffic reduction between January and May due to the government restrictions.

Third-party apps on cell phones when they have location data activated are employed to collect heat maps data.
https://renx.ca/testing-an-animated-gif-file/

DOT Power Platform is an autonomous unit powered by diesel engine for granular fertiliser application, spraying, planting and other field tasks. The borders of the field and avoidance zones are mapped by GPS receivers. The user accepts and uploads the path plan to DOT software. Then the operation without any help from the user can start in the field .

Haggerty Creek Ltd., wants to work with DOT for fertiliser application and Corn planting. This grain elevator and farm service provider in Southwestern Ontario has a goal to sell autonomous vehicles to Ontario farmers. Chuck Baresich, operations manager believes that some small factors of DOT make problems in Ontario fields while DOT works efficiently in the prairie environment such as Raven’s research farm in Saskatchewan.
https://www.futurefarming.com/Machinery/Articles/2020/6/Eastern-Canada-gets-its-first-working-DOT-Power-Platform-595124E/

Retired astronaut Tim Kopra will join MDA executive leadership team as Vice president of Robotics and Space Operations. He will be responsible for the work of the Robotics and Space Operations team at MDA sites in Brampton, Ottawa, Saint-Hubert and Houston.
https://www.newswire.ca/news-releases/mda-appoints-astronaut-tim-kopra-to-serve-as-vice-president-robotics-and-space-operations-887276976.html 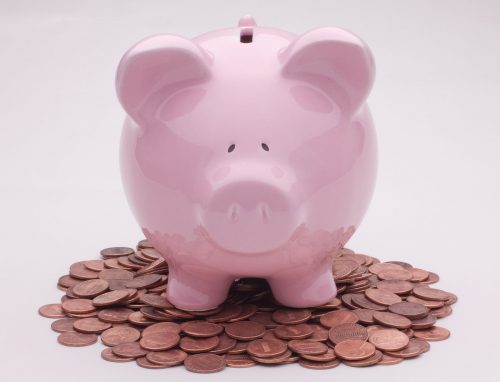 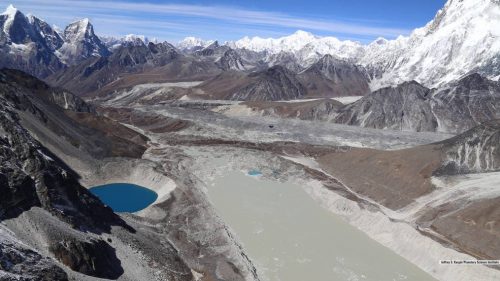 Dramatic growth reported in glacial lakes – A study by University of Calgary Dr. Dan Shugar, an associate professor at… 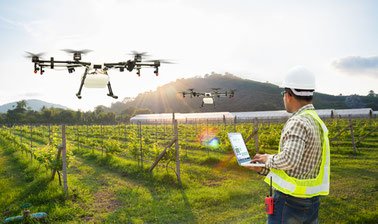 Further your Geospatial Education with these Online Programs

It’s that time of the year – back to school!  This used to mean physically entering the classroom for most…