The SWOT mission is a joint mission between NASA and the French Space Agency (CNES) that is focused on a better understanding of the world’s oceans and its terrestrial surface waters. U.S. and French oceanographers and hydrologists have joined forces, with assistance from Canada and the United Kingdom, to develop this new space mission in order to conduct the first global survey of Earth’s surface water, observe the fine details of the oceans’ surface topography and measure how bodies of water change over time. The SWOT mission will use wide-swath altimetry technology to produce high-resolution elevation measurements of the ocean surface and the surface of lakes, reservoirs and wetlands. The mission, currently planned for launch in 2020, is expected to be of great utility to Environment Canada for hydrological and meteorological monitoring and forecasting and to Fisheries and Oceans Canada for ocean science and forecasting.

“Scientists’ current ability to measure the changing amount of water held in lakes is limited, as only 15 percent of Earth’s lakes are presently measured from space. The SWOT mission will inventory more than one million bodies of water in Canada, and it is expected to yield a better understanding of how climate-induced changes can impact freshwater resources worldwide,” said Joe Caldarelli, president of CPI Canada. “Using CPI Canada’s high-power EIK to enable the SWOT radar, the mission can collect more complete water information. For the past decade, CPI Canada has been working with several international space agencies to develop the technology necessary for this vital program, and we look forward to continuing to contribute to the SWOT mission.”

CPI Canada has extensive experience in supporting climate research from space through its participation in previous programs with space agencies around the world. CPI Canada provided a space-qualified 94 GHz EIK for the cloud-profiling radar on-board NASA’s CloudSat, an Earth Observation satellite that was launched in April 2006; the EIK on that program has exceeded its design life expectancy fourfold. CPI Canada also provided the pulsed amplifier for the EarthCARE space mission, an Earth Explorer Core mission of the European Space Agency’s (ESA’s) Living Planet Programme, which is an advanced joint mission between the ESA, the Japan Aerospace Exploration Agency (JAXA) and the National Institute of Information and Communications Technology (NICT), Japan, to address the need for better comprehension of the interaction between the aerosol, cloud and radiative processes that play a role in climate regulation. For both the CloudSat and EarthCARE missions, CPI Canada’s EIK amplifies low-power radar signals and converts them to high-power radar pulses, which are transmitted into the Earth’s atmosphere by the cloud-profiling radar.

CPI Canada pioneered and developed EIK technology at its Georgetown, Ontario facility and has sold more than 1,000 commercial EIKs for use in millimeter wave radar, communications systems and scientific applications.

Certain statements included above constitute “forward-looking statements” within the meaning of Section 27A of the Securities Act of 1933, as amended and Section 21E of the Securities Exchange Act of 1934, as amended. Forward-looking statements provide our current expectations, beliefs or forecasts of future events. These statements are not guarantees of future performance. Forward-looking statements are subject to known and unknown risks and uncertainties, which could cause actual events or results to differ materially from the results projected, expected or implied by these forward-looking statements. These factors include, but are not limited to, competition in our end markets; our significant amount of debt; changes or reductions in the U.S. defense budget; currency fluctuations; goodwill impairment considerations; customer cancellations of sales contracts; U.S. Government contracts; export restrictions and other laws and regulations; international laws; changes in technology; the impact of unexpected costs; the impact of a general slowdown in the global economy; the impact of environmental laws and regulations; inability to obtain raw materials and components; and the impact of unexpected results of, or issues in connection with, dispositions and acquisitions. These and other risks are described in more detail in our periodic filings with the Securities and Exchange Commission. All future written and oral forward-looking statements attributable to us or any person acting on our behalf are expressly qualified in their entirety by the cautionary statements contained or referred to in this section. New risks and uncertainties arise from time to time, and it is impossible for us to predict these events or how they may affect us. We undertake no duty or obligation to (i) publicly revise any forward-looking statement to reflect circumstances or events occurring after the date hereof, (ii) to reflect the occurrence of unanticipated events or changes in our expectations or (iii) to publicly correct or update any forward-looking statement if CPI becomes aware that such statement is not likely to be achieved. 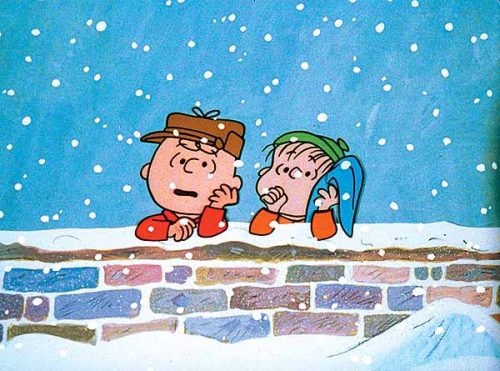 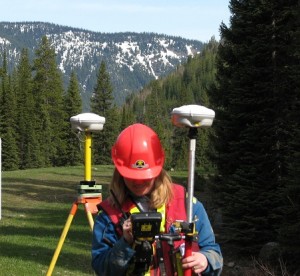 GoGeomatics Canada was fortunate enough to interview Steve Minnie, the Regional Director and Deputy Surveyor General of Natural Resources Canada and we’re sharing our enlightening discussion about the Indigenous Survey Capacity Development Program with the community.