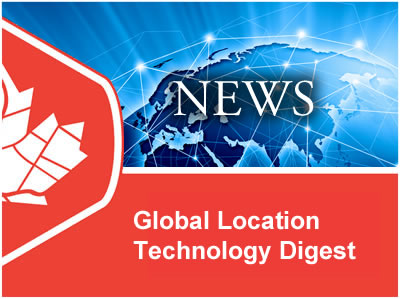 Google first launched a gaming solution to bring real-world games to life with a limited group of studios two years ago. From this, 10 games have been built with the Google Maps Platform and have been played by more than 11 million players each month. Given the popularity, Google has set out to build a scalable infrastructure that would extend access to all developers. Now, all mobile game developers can use Google’s gaming solution to create immersive real-world games. Developers can use the Platform to reinvent their existing games by adding a real-world mode to re-engage their user-base with location-based in-game features.

G7 countries have realized the benefits artificial intelligence (AI) brings to all citizens. During the ministerial meeting on Science and Technology in May, G7 countries agreed on launching the Global Partnership on AI (GPAI). GPAI will support and guide the responsible development of AI that is grounded in human rights, inclusion, diversity, innovation, and economic growth. In order to achieve responsible development, the initiative supports cutting-edge research and applied activities on AI-related priorities.

In collaboration with partners and international organizations, GPAI will bring together multi-disciplinary experts to collaborate on four Working Group themes: 1) Responsible AI; 2) Data Governance; 3) The Future of Work; and 4) Innovation & Commercialization.

Immediately, GPAI’s experts will begin by investigating how AI can help us to better respond to and recover from COVID-19.

Using Geospatial Data to Strengthen the Grid Against Extreme Weather

As extreme weather events are becoming more frequent and are forecasted to become even worse, storm-hardening regulations are causing utilities to strengthen the electrical grid. In order to implement improvements, utilities need to gather accurate data about their grids. By using drone technology, utilities can overcome the shortcomings of tradition ground inspection methods, which are slow and error prone, and develop a better plan of action. Drones allow utilities to gain accurate information about the condition of their assets, as well as, on threats like vegetation encroachment. With quicker inspections, utilities can then make crucial decisions as part of their storm hardening programs. Aerial robotics and artificial intelligence are increasingly becoming a critical component of the utility linemen’s toolkit.

For the first time, a team of archeologists from the University of Cambridge and Ghent University have successfully mapped a complete Roman city using advanced ground penetrating radar (GPR).

The team set out to map an ancient city called Falerii Novi in Italy. This city was first occupied in 241 BC and survived until roughly AD 700. Using GPR, many details of Falerii Novi were revealed: a bath complex, market, temple, public monument and even a network of water pipes. The team towed GPR instruments behind a quad bike and surveyed all 30.5 hectares of the city between its walls (Falerii Novi was about half the size of Pompeii).

GPR technology makes it possible to explore larger areas in higher resolution than before. This is likely to enhance the study of ancient cities as many that could not be excavated in the past, due to their size or being trapped under modern structures, now can be explored using GPR. 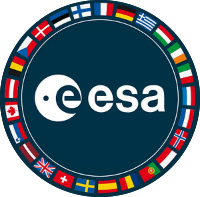 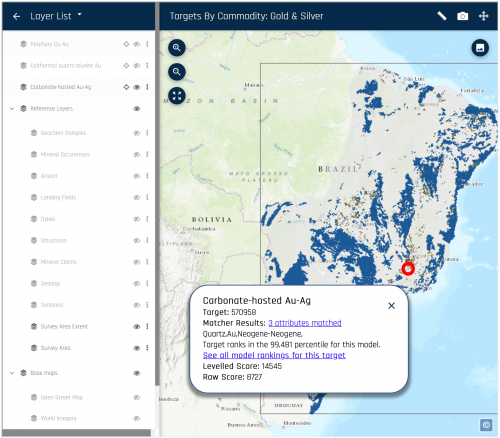 Mineral Exploration in Brazil with AI… the story behind the Map

Since the days of the first Gold Rush, when a prospector would head off into the bush with a shovel,… 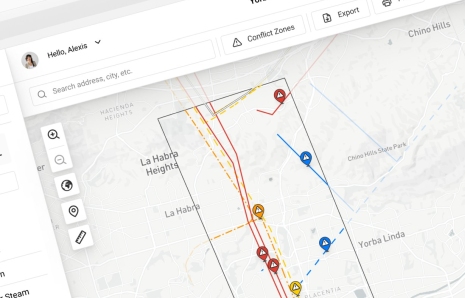 With all the buzz about investing in, expanding, and modernizing infrastructure, one key aspect seems to be almost universally overlooked:…