In 2011 GoGeomatics began interviewing young geomatics Canadian graduates.  We do this to showcase Canadian talent and hopefully inspire other young grads and professionals.  In this interview GoGeomatics talked to Jennifer Johnston for the magazine.

Can you tell us a little about yourself? Where are you from and what is your education background?

I’m originally from Toronto and went to school in Quebec at Bishop’s University studying Geography and Fine Art. I moved back to Toronto to write my honours thesis looking at how urban design affects people’s sense of security using Kensington Market as a case study. After graduating I found it difficult to find work with a BA that was not specialised. I ended up serving coffee, telemarketing, and driving a truck. Being 5ft and just barely able to see over the wheel was the kicker to go back to school.

A friend from Bishop’s told me about the GIS and Cartography program at COGS out east, she was studying there and thought it was a good program that would open up more doors. COGS and Sir Sandford Fleming College were the only 2 schools in Canada with a course specifically in Cartography. I enrolled in the 1 year post-graduate GIS-Cartographic specialist program at Fleming and left for Japan to teach english while I waited for the next start date.

What did you think of the program at Fleming? Any projects you worked on that really stand out as being useful in your professional career?

The program at Fleming was great, it was really hands on and practical, also very intense and full on. It had classes in land surveying, GIS, computer programming, remote sensing, and web and graphic design in addition to the cartographic classes.

Steve Pelletier taught the cartography portion. His classes were interesting and motivating. What I learned in his classes I have taken with me through every stage of my career. He was passionate about the subject matter and his knowledge was widespread spanning from cartographic conventions to which software is current and most adept to cartographic design.

The year was divided into three semesters with the final portion being a co-op project working with a company on a project to be used in real life. We were given the option of finding our own company to collaborate with (providing it included a number of skills we developed through the year), or to choose from a list of projects that had been approved by different companies that had expressed an interest. There was a lot to choose from and I ended up in a team of 3 working on a project with Avenza Systems Inc. creating an interactive map and website to house the map showing the capabilities of a yet to be released version of MAPublisher – a plug in for Adobe Illustrator that acts as a GIS and really does allow for the creation a product that far surpasses any of the other software I’ve used in terms of aesthetics.

The first two semesters were helpful to develop the skills I would need in the workforce, but it was the final semester with the co-op component that actually opened doors and gave me the kind of practical application of these skills I needed. Having industry work experience to put on my resume made all the difference. I don’t think having an education with truck driving and English teaching on it wouldn’t have paved any roads towards what I do now.

How long did it take you to find your first job in geomatics. Any job hunting tips for others still on the hunt for a first job?

This is a question that I asked at Fleming before I enrolled – the last thing I wanted was another degree to serve coffee with. I forget the exact percentage that I was quoted but it was almost a guarantee that I would walk out of the program and straight into a job, which I did. I should include a disclaimer that it’s not a given and an effort has to be made.

In terms of job hunting tips, keep your eyes open for opportunities and apply for anything that interests you even if it doesn’t seem very likely. Send your resume and expression of interest to companies you would like to work for even if there aren’t any vacancies posted. You never know if or when you might hear from them.

Can you tell us what your first job was like out of school? What did you do day to day?

I started on a contract with the Atlas of Canada as a cartographer. Peter Paul the section head there had contacted Fleming College looking for someone with a Fine Arts background as he felt that the aesthetic component was being lost from maps. Day-to-day I created maps for one project or another collaborating with different departments and responding to map requests. I learned a lot from my colleagues at the Atlas, getting help and tips with GIS and design problems. I learned a bit about the printing side of things from Jeff Monette who also teaches on the subject. Andrew Murray was the other cartographer at the Atlas; very skilled and helpful. He has created some really stunning maps – my favourite being the Circumpolar North (2008) map.

Since then you have made a big change and are now living and working in Australia . Can you tell GoGeomatics how that came about?

I went on exchange to Australia during my second year of University and really loved it. I had always been trying to get back and find work in Australia but it wasn’t panning out. I managed to get a full year jumping from contract to contract at the Atlas and was presented with an opportunity to go up north to Dawson Creek British Columbia to work as a cartographer for Tryon Surveys – a brand new company at the time started up by two brothers.

The job sounded really interesting with a lot of creative freedom to develop my own style and symbol pallet but Mile Zero of the Alaskan Hwy sounded too cold for my likings. I wrote to them and said that the job sounded great but I did not want to live up north. They said that’s ok, no one does. Come up for 4-6 weeks and then go somewhere with internet access. So I went up for 7 weeks, and had a great time. Although the scenery was incredible, I decided I never wanted to see another flake of snow again so off I flew to Australia and back to Melbourne to work remotely. This worked out well for a while but it was difficult to communicate effectively with the time difference and distance. Eventually the work slowed down and I was just updating existing maps which they could do themselves by that point. I had been dropping resumes every now and again as the novelty of working from home was quickly wearing off.

As luck would have it a hailstorm hit Melbourne and knocked a cartographer for Explore Australia off of a ladder, breaking his elbow and landing me a short stint with an immediate start while he recovered. This helped break me in to the Australian workforce, leading to a contract GIS role with a local municipal government while an employee of their underwent surgery. I then had a freelancing project for HEMA maps, 3D modelling with GPS at Systems Australia and finally working as an in-house freelance cartographer at Lonely Planet which lead to a permanent position with them.

What is it like to work for Lonely Planet and what type of work are you doing?

Lonely Planet is a great place to work. It is a very personable company and has social events for their staff which helps maintain the vibe and sense of community that was established when the company was much smaller.

I work on the maps in the guidebooks, collaborating with Authors and Editors throughout the various stages of mapping. The maps have different styles depending on which edition and what type of guidebook is in production. I also have the bonus of being able to explore and learn about all different countries from my desk.

What software tools are you using every day? Where do you get your data?

Are there any skills or tools you are thinking of upgrading to further your career in the future?

Yes, I would like to learn more about using digital elevation models and hill-shading techniques.

What are your future career goals?

To stay working as a cartographer for as long as I can (it appears to be a diminishing field), creating maps to be printed on paper – despite this dinosaur ‘Technology’.

Can you share any links to your work we can see? 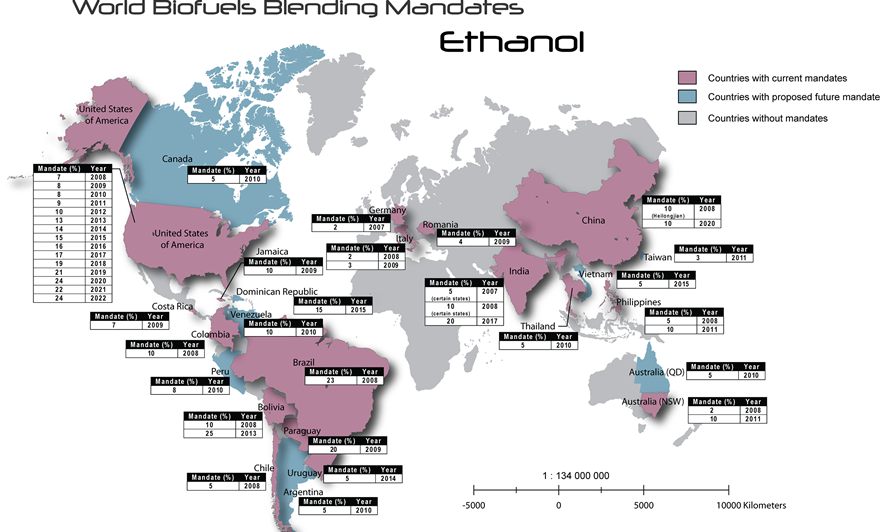 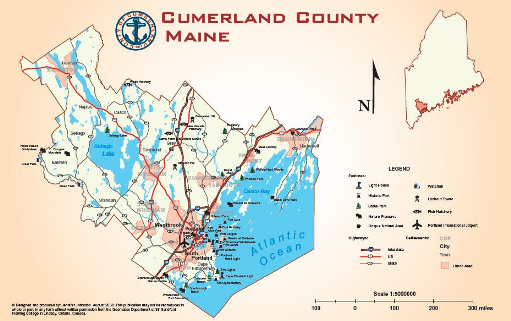 Jen thanks for taking the time to talk to our members at GoGeomatics. 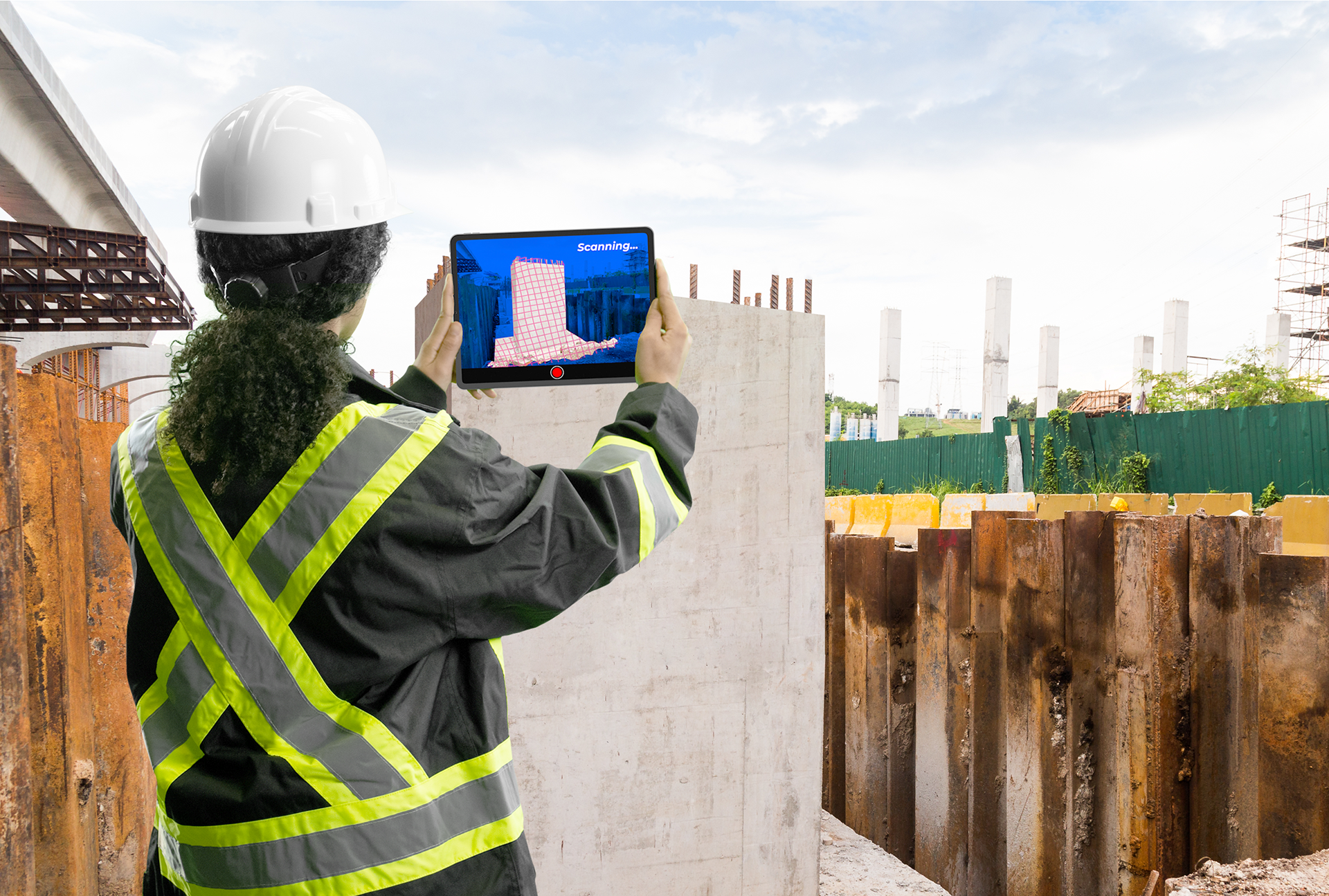 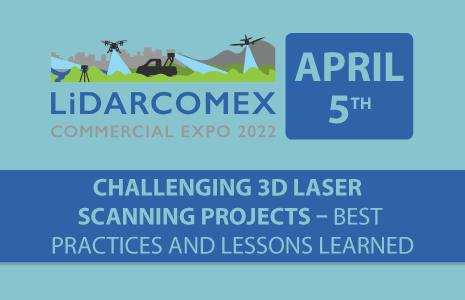